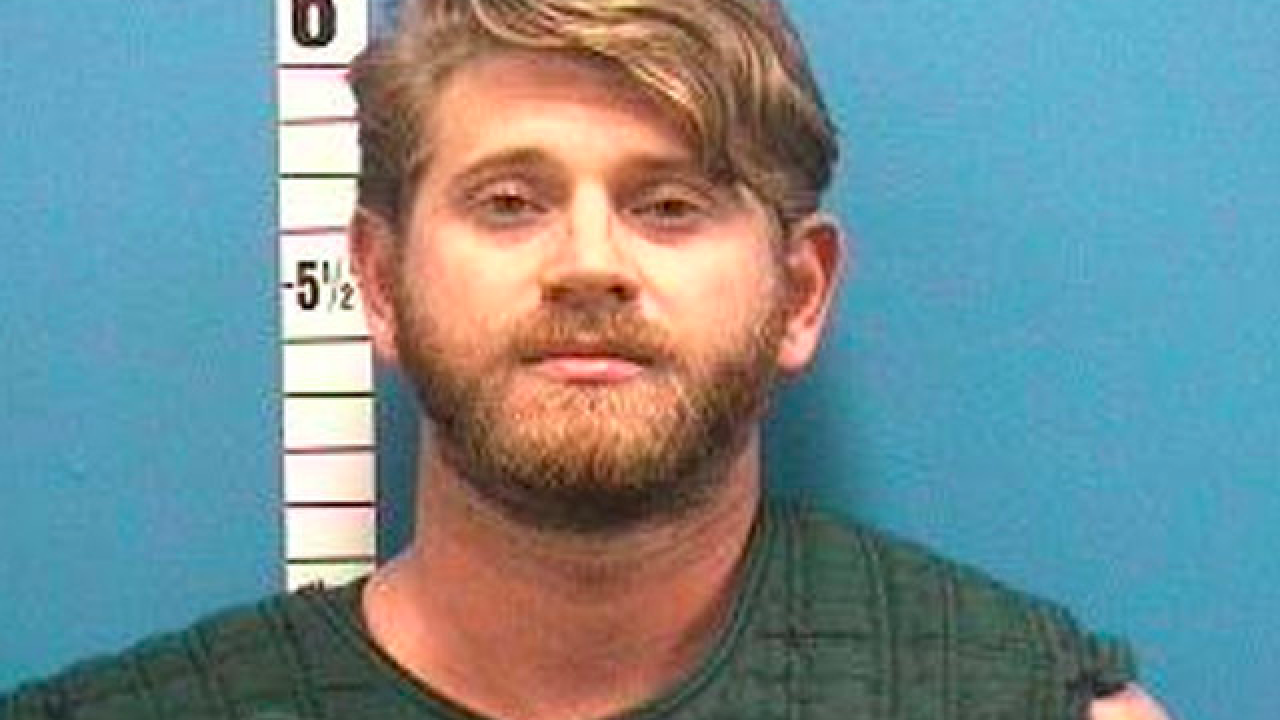 STUART, Florida — A 29-year-old teacher at Stuart Middle School was arrested Thursday night and charged with sexual battery after incidents with a 13-year-old girl at the school.

According to a Martin County Sheriff's Office report, the investigation began when a school resource was alerted on March 27 regarding suspicious behavior involving a seventh-grade math teacher.

The teacher, later identified as Jeffrey Tomasulo, was accused of tickling several female students, causing them to feel uncomfortable.

Detectives interviewed the girls, who said they were tickled on their stomachs, thighs and armpits.

Surveillance video taken outside of Tomasulo's classroom during first period on March 20 showed a 13-year-old seventh-grade girl knocking on his door.

At that time, Tomasulo has a planning period and not teaching a class.

Video showed the girl entering his classroom 9:15 a.m. At 9:17 a.m., video shows Tomasulo opening the door and checking the outside handle of the door.

The girl then leaves the room with Tomasulo at 9:27 a.m.

On March 28, the girl's mother was interviewed by a detective. The woman said that her daughter admitted to performing oral sex on Tomasulo in his classroom.

The girl told the detective and a state attorney victim advocate that the teacher asked her "creepy" questions about her virginity.

She said Tomasulo asked her to stay longer after class and occasionally come to his classroom either during first or last period.

The teen said she felt pressured by him and that's why she performed oral sex on him approximately five times from January 4 to March 20.

At first, Tomasulo denied any sexual involvement with the girl but did say he was alone with her on several occasions to tutor her.

He admitted to watching pornography in his classroom but said he was alone. Eventually, Tomasulo told detectives that the girl performed oral sex on him while alone his classroom.

Tomasulo was charged with sexual battery/custodial authority. He made his first appearance in court Friday morning where his bond was set at $250,000. He remains in jail Friday.