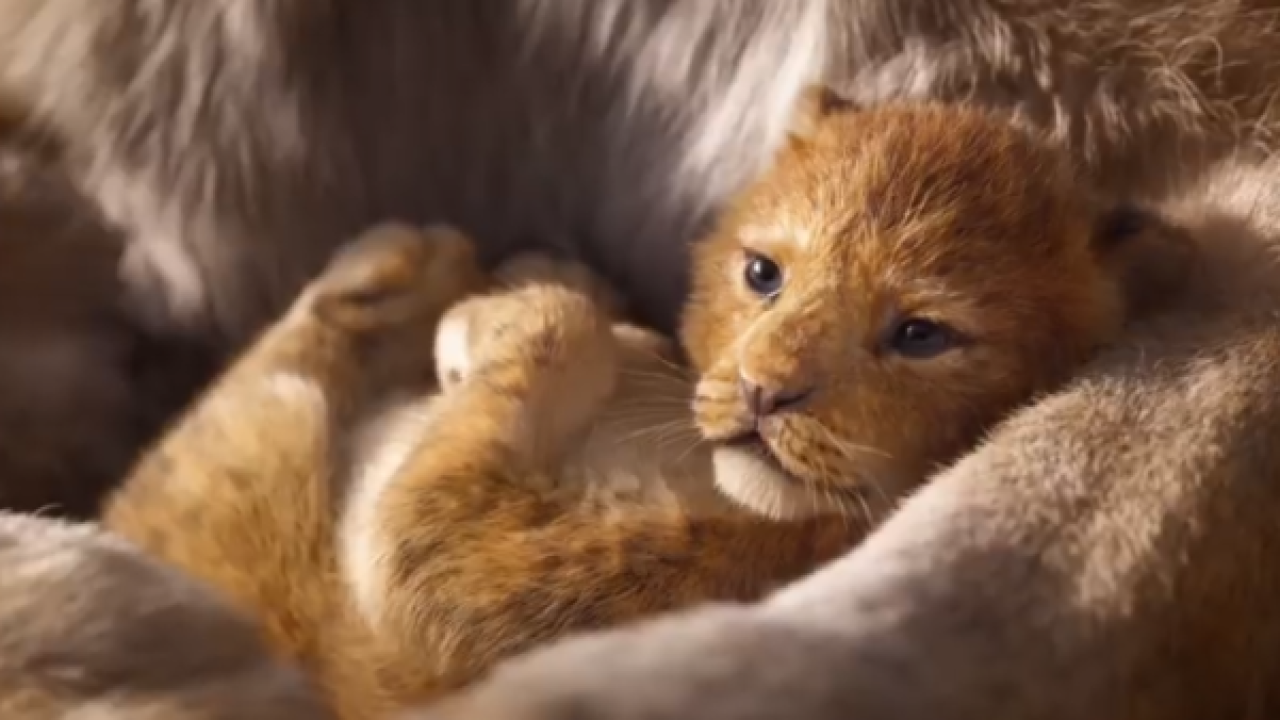 Disney has released the first teaser trailer for its live-action remake of The Lion King.

Nearly 25 years after "The Lion King" first appeared on the big screen, a live-action remake of the classic children's movie will return to the big screen in 2019, with a star-studded cast.

Among the stars slated to appear in the 2019 edition of "The Lion King," Beyonce will star as Nala. Reprising his role of Mufasa is James Earl Jones.

The 2019 edition of "The Lion King" will employ CGI-like technology to create live action, opposed to traditional animation, which was used in the original in 1994. The original "Lion King" movie earned nearly $1 billion, after several re-releases.

Here is the first sneak-peak trailer: