RaNiya Wright had to be airlifted to a hospital, the school district said.

A community in South Carolina is in mourning after a fifth-grader died following what authorities called a physical altercation with another student in a classroom.

A community in South Carolina is in mourning after a fifth-grader died following what authorities called a physical altercation with another student in a classroom.

According to an incident report released by the Colleton County Sheriff's Office, the altercation occurred Monday at Forest Hills Elementary School in Walterboro. The incident report said a 911 call was made by a staff member at the elementary school, reporting that a student had collapsed.

When first responders arrived, the student was at the nurse's station and unconscious but breathing, the report said. She was taken to a medical center and later airlifted to the Medical University of South Carolina Childrens' Health in Charleston, according to the Colleton County School District.

Authorities did not release the names of the students because they were younger than 17 but on Wednesday, the school district identified the student as RaNiya Wright.

In a statement on its website, the district said that after the "fight" occurred in RaNiya's classroom, "school administrators promptly secured the scene, ended the fight and called emergency medical services to the school."

The family said that she'd been unresponsive and in critical condition since the incident, according to ABC News affiliate WCIV-TV.

She will be missed greatly by her family, friends and the entire school community.

The other student involved in the altercation was suspended from school "until the investigation is complete," the school district said.

The district said students, staff and family members were getting guidance and counseling services.

"Our community has suffered a tremendous loss. We are deeply saddened. ... Our thoughts and prayers will continue to be with this family in the difficult days ahead," the district said in a news release. "The district is cooperating fully with law enforcement as this matter is investigated." 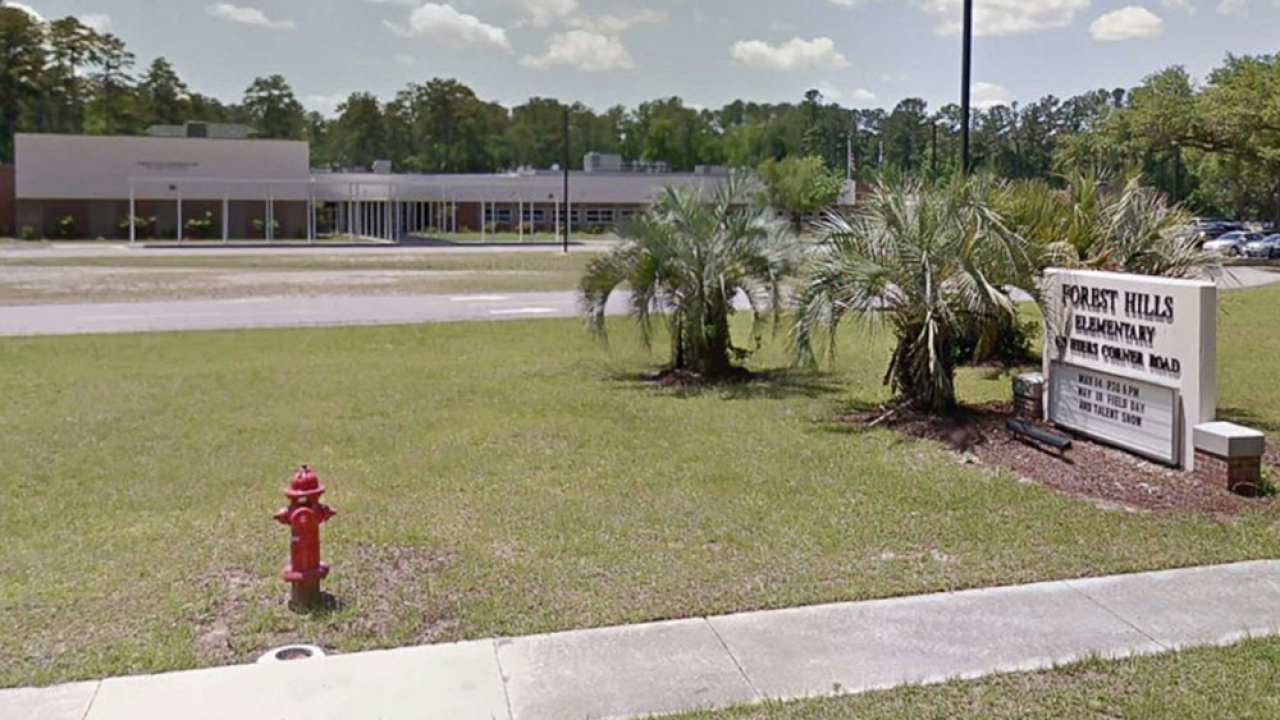 The district said RaNiya was a wonderful student who loved to write, play basketball and spend time with her friends.

"She was actively involved in her church as a junior usher," the district said. "She will be missed greatly by her family, friends and the entire school community."

Lowes said police were still investigating the incident and that an autopsy for the victim was scheduled for Friday.

"No further information will be released until the Medical Examiner’s report is received following the procedure," Colleton County Sheriff's Office Major J.W. Chapman said in a statement.