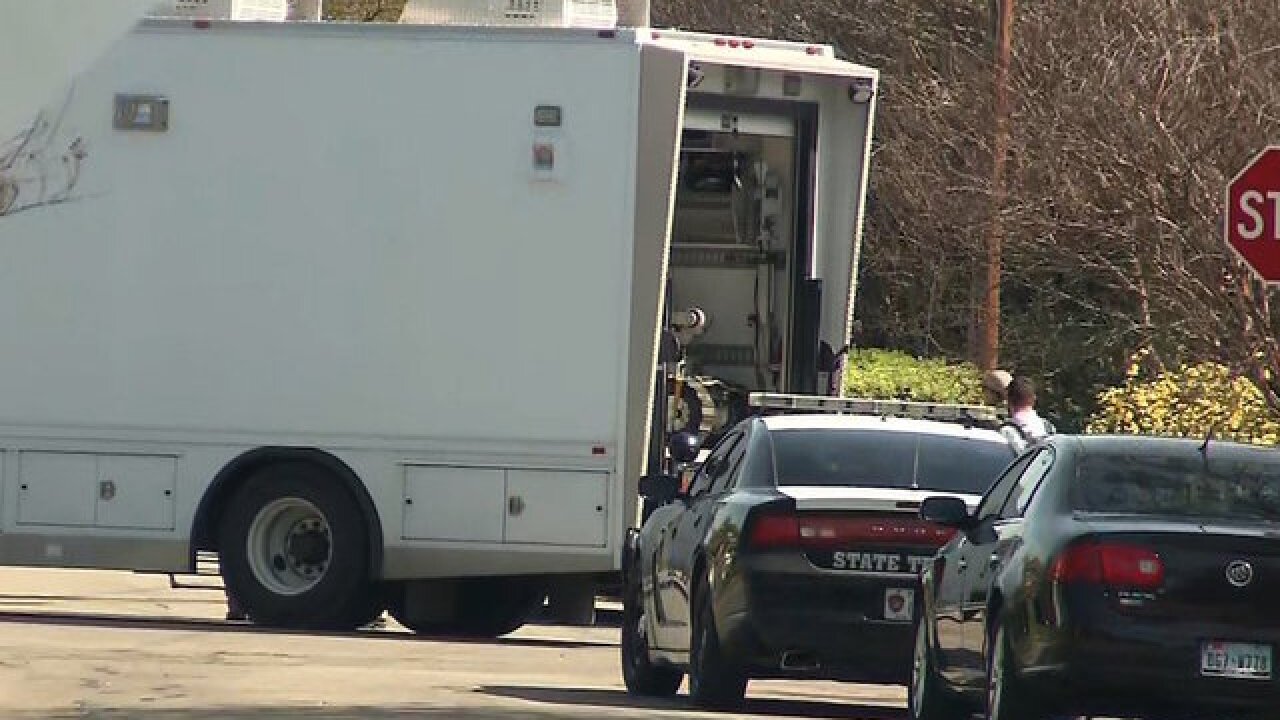 Copyright 2018 Scripps Media, Inc. All rights reserved. This material may not be published, broadcast, rewritten, or redistributed.
CNN
<p>Federal agents at the home of Mark Anthony Conditt on March 21st, 2018.</p>

Mark Anthony Conditt, who police say was behind a wave of bombings in Austin and south-central Texas, killed himself early Wednesday in what investigators described as an explosion inside his car, leaving them scrambling to determine whether any bombs remain and if he acted alone.

Federal agents went to the bomber's home Wednesday while police interviewed his roommates.

Fred Milanowski, the special agent in charge for the Bureau of Alcohol, Tobacco, Firearms and Explosives' Houston office, said one room in the house had components for making similar bombs to the ones that exploded in a string of incidents this month. There was also similar homemade explosive material in the room.

No finished bombs were found, he said.

Conditt detonated a bomb in his vehicle before dawn on the side of Interstate 35 in Round Rock, north of Austin, as police approached him, authorities said.

Even in announcing his death, though, police warned a wary public not to let down their guard.

"We don't know where this suspect has spent his last 24 hours, and therefore we still need to remain vigilant to ensure that no other packages or devices have been left throughout the community," Austin police Chief Brian Manley said.