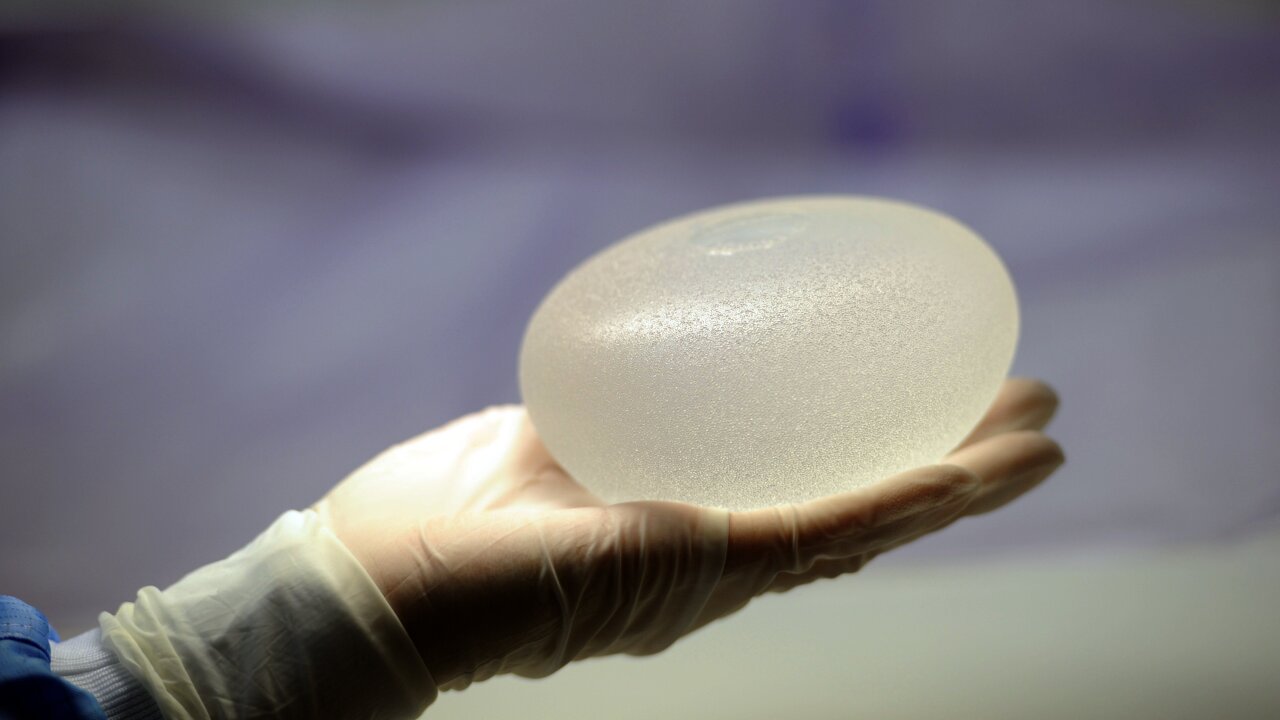 The US Food and Drug Administration on Wednesday released draft guidance recommending a "boxed warning" on labeling materials for breast implants . Boxed warnings, which alert health care providers and consumers to serious risks associated with a drug or device, are the strongest form of warning required by the FDA for labeling.

An example of the boxed warning states that "breast implants are not considered lifetime devices" and "breast implants have been associated with the development of a cancer of the immune system called breast implant-associated anaplastic large cell lymphoma." The draft guidance also proposes that patients considering breast implants review a "decision checklist" that outlines risks with their physicians, among other recommendations.

The recommendations have been put forth by the FDA for public comment and review. They are draft guidance and have not yet been finalized.

"The draft guidance offers numerous recommendations to help ensure women have access to this information, including that manufacturers incorporate a boxed warning and patient decision checklist in the device's labeling, update recommendations for patient screening for device rupture and more," FDA Principal Deputy Commissioner Dr. Amy Abernethy and Dr. Jeff Shuren, director of the FDA's Center for Devices and Radiological Health, said in a statement on Wednesday.

"Taken as a whole we believe this draft guidance, when final, will result in better labeling for breast implants that will ultimately help patients better understand breast implant benefits and risks, which is a critical piece in making health care decisions that fit patients' needs and lifestyle," the statement said. "After a period of public comment, once the guidance is finalized, manufacturers may choose to follow the recommendations in the final guidance or they may choose other methods of labeling their devices, so long as the labeling complies with applicable FDA laws and regulations."

The draft guidance comes after several breast implant patients testified before the FDA during a public advisory panel meeting in March about breast implant-associated illnesses and cancers they experienced, as well as concerns that women considering breast implants are not being provided with information regarding the benefits and risks of the devices.

In July, the company Allergan issued a worldwide recall of Biocell textured breast implants and tissue expanders that have been linked to a rare cancer, breast implant-associated anaplastic large cell lymphoma.

Breast augmentation was the most popular cosmetic surgical procedure performed last year, according to the American Society of Plastic Surgeons .

While most women have breast implants with no serious complications, as many as 20% of women who receive implants for augmentation have to have their implants removed within eight to 10 years, owing to complications, according to the FDA.

"Breast implants are not meant to be lifetime devices. They have a lifespan, and that might range from seven to 10-plus years, based on the implant and patient," Dr. Tommaso Addona, a plastic surgeon and president of the Long Island Plastic Surgical Group in New York, said in March .

Addona added that he often discusses benefits and risks with his own patients.

"We do discuss complications. Those range from scarring around the implant, sometimes soreness and discomfort from the implant ... to in the last seven years, probably a bit more, we've become more acutely aware of a specific type of lymphoma that is associated with breast implants," he said. "What the general public should appreciate is, as doctors and clinicians, we always want what's best and safest for our patients. We're constantly not only educating ourselves but educating our patients."