FCC delays vote that could eliminate requirement for cable boxes 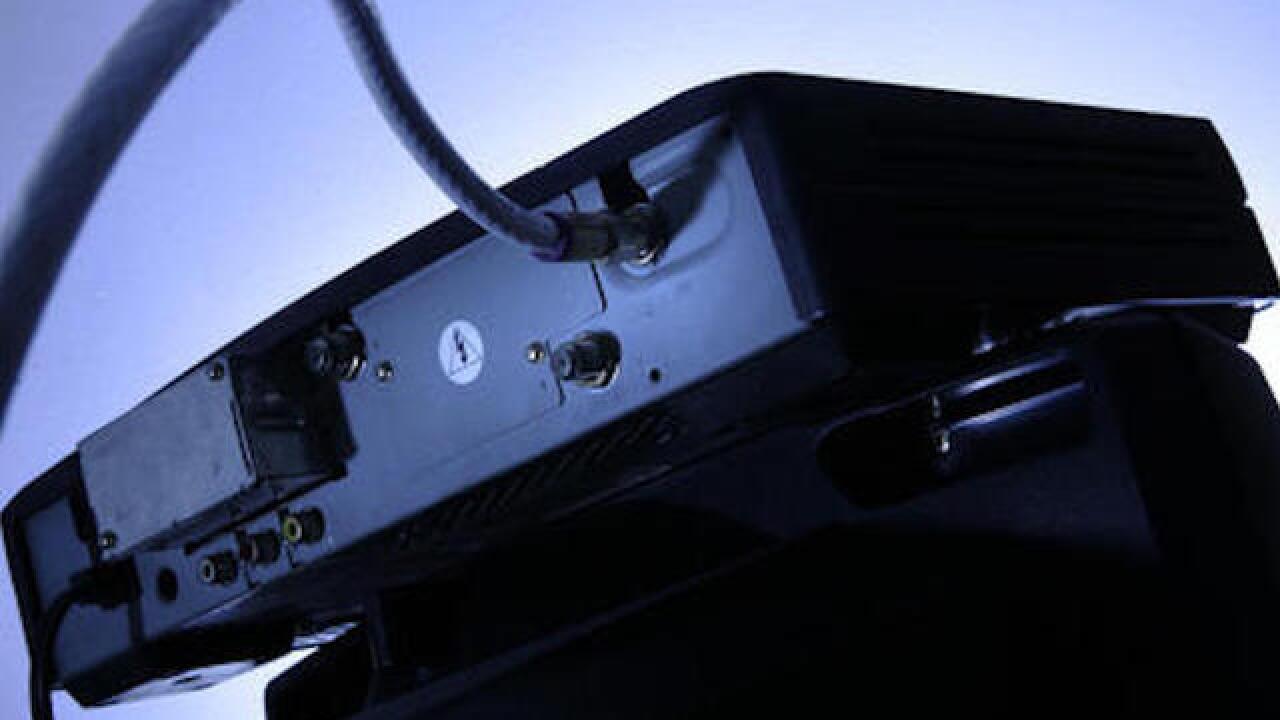 Matt Rourke
<p>FILE - This Wednesday, May 30, 2007, file photo shows a cable box on top of a television in Philadelphia. Cable boxes may not be very exciting, but they’re emerging as a new battleground over the future of TV. Technology companies and the government want to open up the boxes to new services and programming. Cable companies want to keep control in their own hands. The outcome could affect what you pay for television and whether you’ll still need to clutter your entertainment center with multiple boxes attached to your TV. (AP Photo/Matt Rourke, File)</p>

Consumers could potentially save a few hundred dollars a year if they don't have to buy or rent a cable box and instead use apps for smart TVs or streaming gadgets they already have, such as Roku or Apple TV. The Federal Communications Commission also wanted to promote gadgets that would let people search easily for video from online services such as Netflix and YouTube, not just TV channels.

The plan has drawn criticism from the TV industry, Hollywood studios and dozens of lawmakers on issues including copyright and FCC authority.

The FCC's plan could make it easier to find TV shows and movies from sources other than cable, putting further pressure on the TV industry. If consumers searching for a show on cable learn from the same search that it's also available on Netflix or even a free service, they might be tempted to cancel or reduce their cable package. Traditional TV distributors have already lost 2.6 million subscribers in the past two years, according to research firm MoffettNathanson.

In canceling a scheduled vote Thursday, Chairman Tom Wheeler said commissioners ran out of time to discuss last-minute changes to the proposal, but he stressed that he intends to "get something done" before the end of the year.

Three votes are needed for approval. Jessica Rosenworcel, one of the Democratic commissioners whose vote Wheeler needs to pass the measure, has raised concerns about one aspect of it — that the FCC oversee agreements between gadget makers and the TV industry. She has said the FCC might not have the authority to oversee such licensing agreements.

Wheeler, Rosenworcel and Mignon Clyburn, the three Democratic commissioners, say they are still working on the plan. It has already been changed substantially this year to make it more amenable to entertainment companies like Disney and Fox.

Consumer advocates who have pushed for the measure blasted the delay, while the cable industry trade group NCTA applauded it.