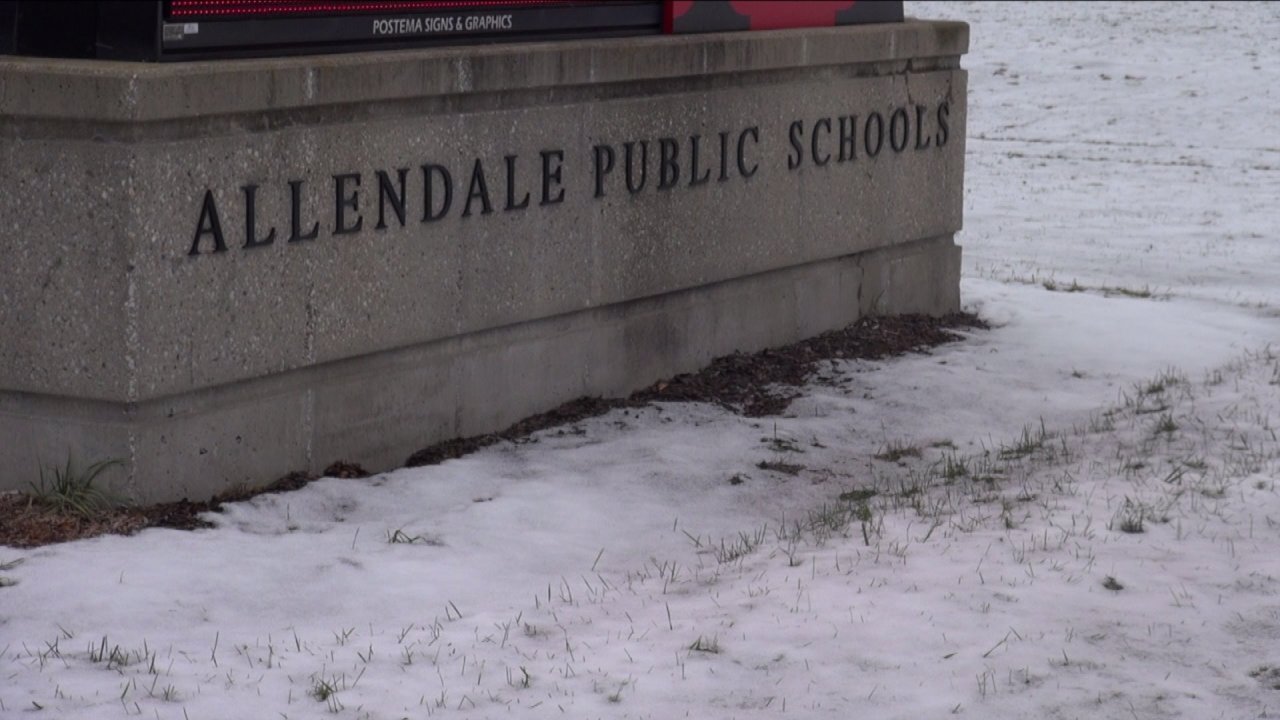 ALLENDALE, Mich. — Hundreds of dollars in school lunch debt in Allendale, Michigan, is about to be paid off in full. That's thanks to a mom teaching her kids the value of charity and a local business who stepped in to help.

Aaron Haight says she wants her children to learn to be a blessing whenever possible and that you can do that in many different ways.

"I wanted to give back to the community, but I also wanted to teach my kids kind of about their privilege and how important it is to give back when you are in a place of privilege," Haight said.

That’s why, a few years ago, Haight's family started fundraising to pay off hundreds of dollars in school lunch debt for Allendale Public Schools.

"Every year, we worked with Jody who is the director of food service at Allendale Public Schools, and she would kind of tell us about how much money we needed to raise and we would raise it through friends and family and some local businesses contributed throughout the year," she explained.

That was the plan again this year. That is until Trail Point Brewing Company in Allendale stepped in and pledged to pay the debt in full.

Co-owner Greg Evans says he was inspired when the Mitten Brewing and Fetch Brewing did something similar.

Evans said, "It's something that really hit home to me. There are kids in this area that are saddled with school debt, and we try to pride ourselves on being a community center."

He explained, "This was one way we could give back to the community by clearing this lunch debt so it's one less thing that they have to worry about."

Haight says it goes to show what a giving community Allendale is.

"I think in Allendale we're just very fortunate that we do have a lot of smaller local businesses that have been very generous with their time and their money with giving back to the community, and this is just another example of that," she said.

Haight says the debt is usually about $600, but they won’t know the total until the school year ends next June.

This article was written by Darren Cunningham for WXMI .