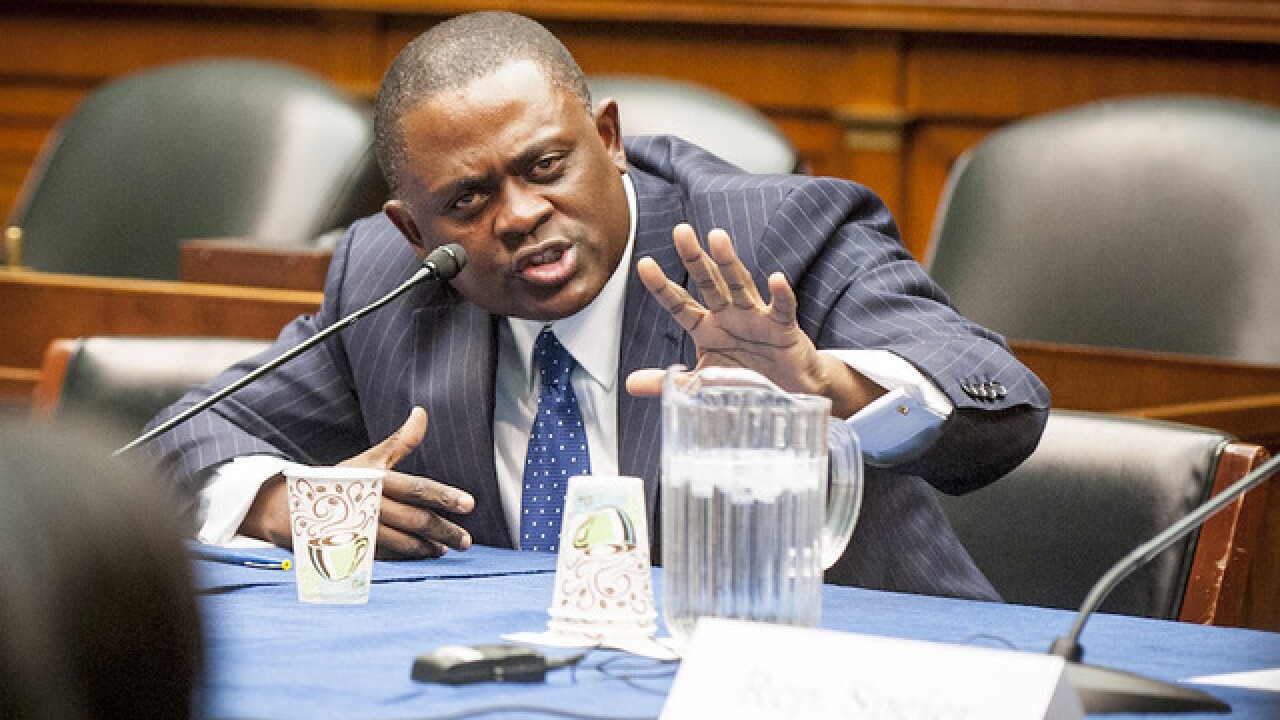 Researchers published what they say is the first case of a living person diagnosed with the degenerative brain disease chronic traumatic encephalopathy or CTE.

While unnamed in the study, lead author Dr. Bennet Omalu confirmed to CNN that the subject of the case was former NFL player Fred McNeill -- who died in 2015.

Omalu is credited with first discovering CTE in professional football players. Until now, the only way to diagnose the disease is with a brain exam after death.

The diagnosis was first made using an experimental brain scan that can trace a signature protein of CTE called tau. The authors then confirmed the diagnosis with an autopsy. The case study was published in the journal Neurosurgery this week.

Omalu first presented these findings exclusively to CNN's chief medical correspondent, Dr. Sanjay Gupta, in 2016. McNeill's wife, Tia, and his two sons, Gavin and Fred Jr., told Gupta then that they saw Fred transform from a fun loving family man at the center of their lives into a man who was dealing with symptoms of memory loss, anger and depression that tore their family apart.

"There are some times where the father is the stronghold in the family, or the anchor. If you lose that, everything kind of falls apart. That's kind of what happened for us. It looked like financial issues at first; it looked like marital issues, and they separated; then it looked like just depression," Gavin told Gupta.

CTE is known for plaguing people with Alzheimer's like symptoms such as memory loss, rage, mood swings, and in some cases, suicidal ideation.

Severity of the disease is categorized into four stages, with stage 4 being the most severe. While researchers don't know exactly why certain people develop the disease and others don't, they believe that it results from repeated blows to the head that trigger a build up of tau proteins in the brain.

CTE has been called football's "concussion crisis," however experts point out that CTE can develop from any repeated head injury. According to the Boston University CTE Center, "this trauma includes both concussions that cause symptoms and subconcussive hits to the head that cause no symptoms." These subconcussive hits can include the repeated trauma the brain experiences from constant plays, hitting the turf, and tackling. Wrestlers, boxers, and military troops have also been diagnosed with the disease.

While McNeill is the first case to be confirmed with an autopsy, the experimental technology has been used on at least a dozen other former NFL players, including Pro Football Hall of Famer, Dallas Cowboy Tony Dorsett. Omalu helped develop and is invested in the diagnostic exam, which uses a radioactive "tracer" called FDDNP to bind to tau proteins in the brain. The tau proteins can then be seen on a PET scan of the brain.

Critics have said the protein also can highlight another protein called amyloid, which may be indicative of Alzheimer's or other forms of dementia. But Omalu noted that in CTE, tau makes distinctive patterns in the brain. It has a "specific topographic signature," he said, and that pattern can be detected in imaging.

Omalu said he and his team are currently raising money to start a phase 3 clinical trial to further test the technology and replicate what they have seen in McNeill. He anticipates that once funds are raised, it will take another two to three years for the trial and then another year, at least, for approval from the US Food and Drug Administration. When asked, how soon a commercial test could be available, Omalu predicted it could be as soon as a few years. "We are looking at less than five years," he said.