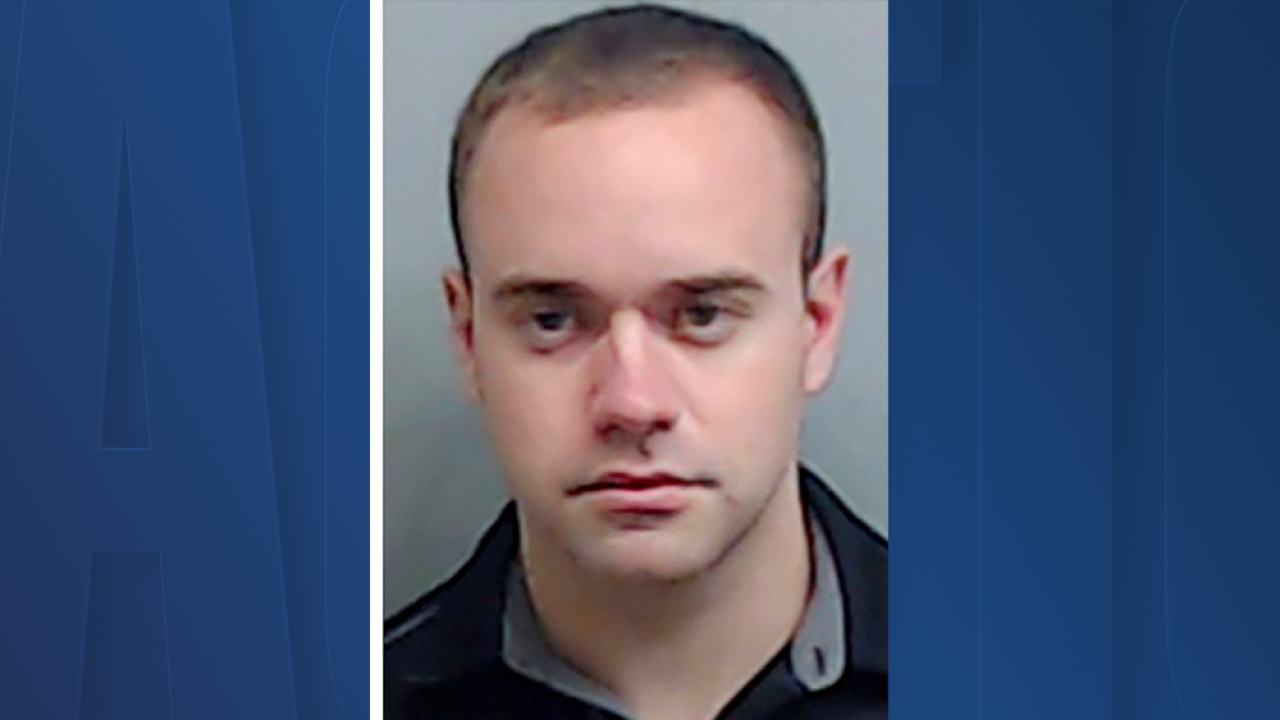 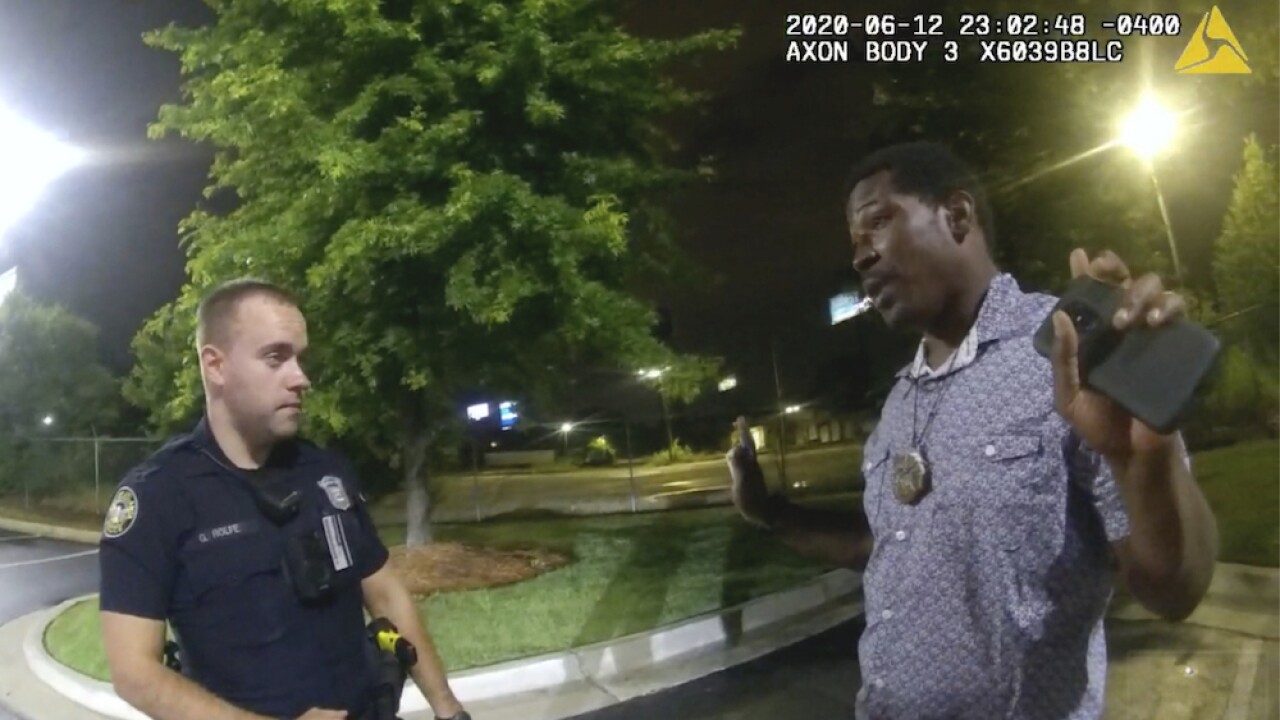 ATLANTA (AP) — A judge says the former Atlanta police officer who fatally shot Rayshard Brooks can be free on bond while his case is pending.

A judge on Tuesday set a bond of $500,000 for Garrett Rolfe, who faces charges including felony murder in the killing of the 27-year-old Black man. Rolfe fatally shot Brooks in the back when Brooks fired a Taser in his direction while running away after a struggle on June 12. Rolfe is white.

Felony murder convictions are punishable by a minimum sentence of life in prison. The shooting happened against the backdrop of demonstrations nationwide over police brutality.