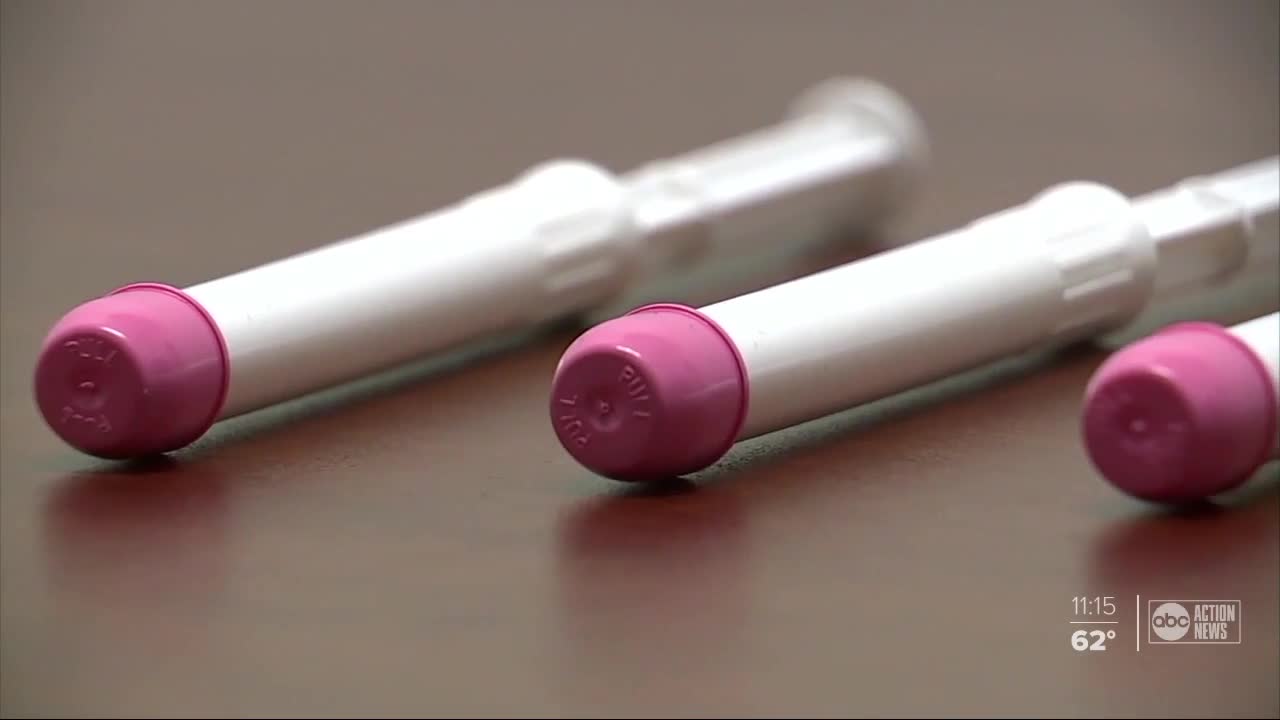 Valentine's Day is just around the corner, love is in the air, so what better time to talk about dancing in the sheets? 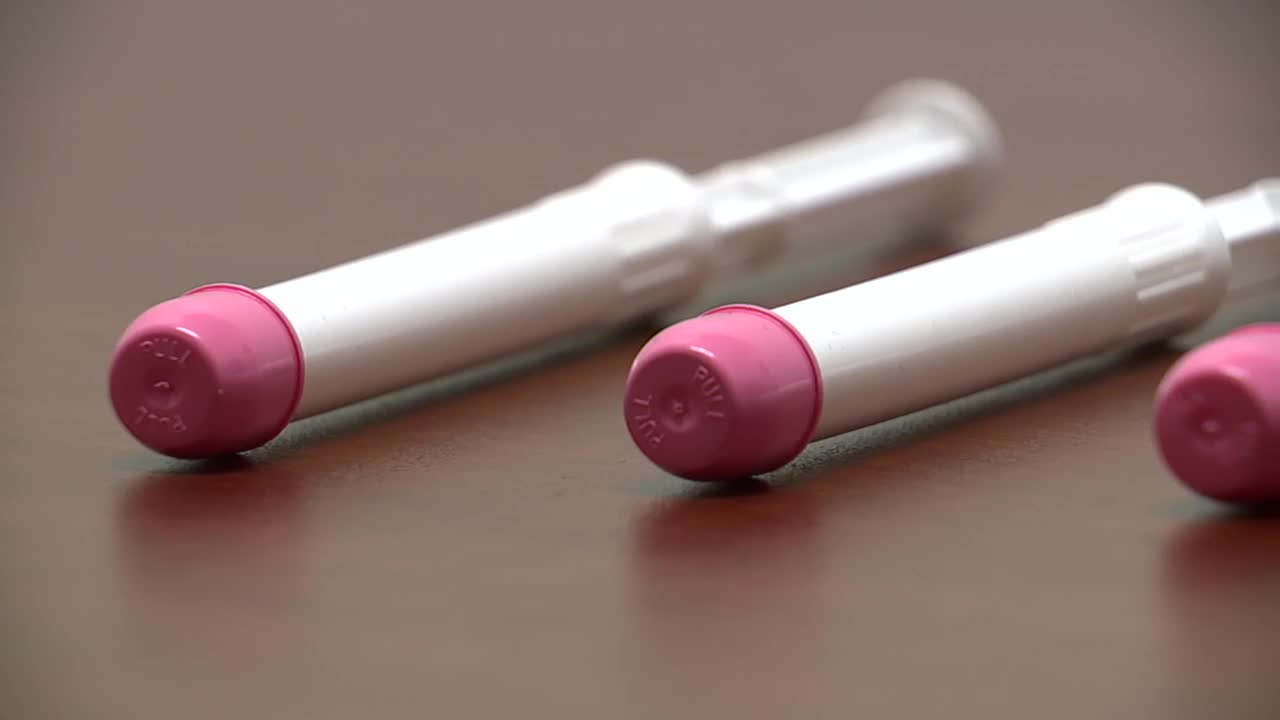 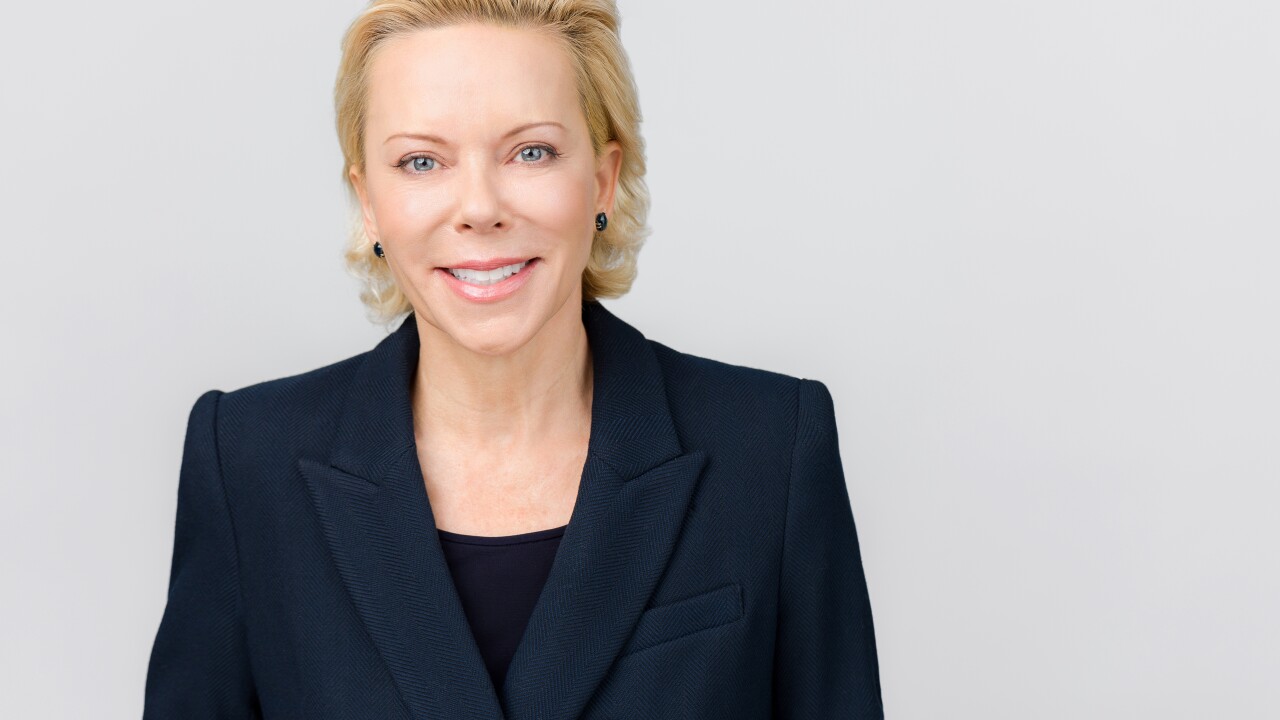 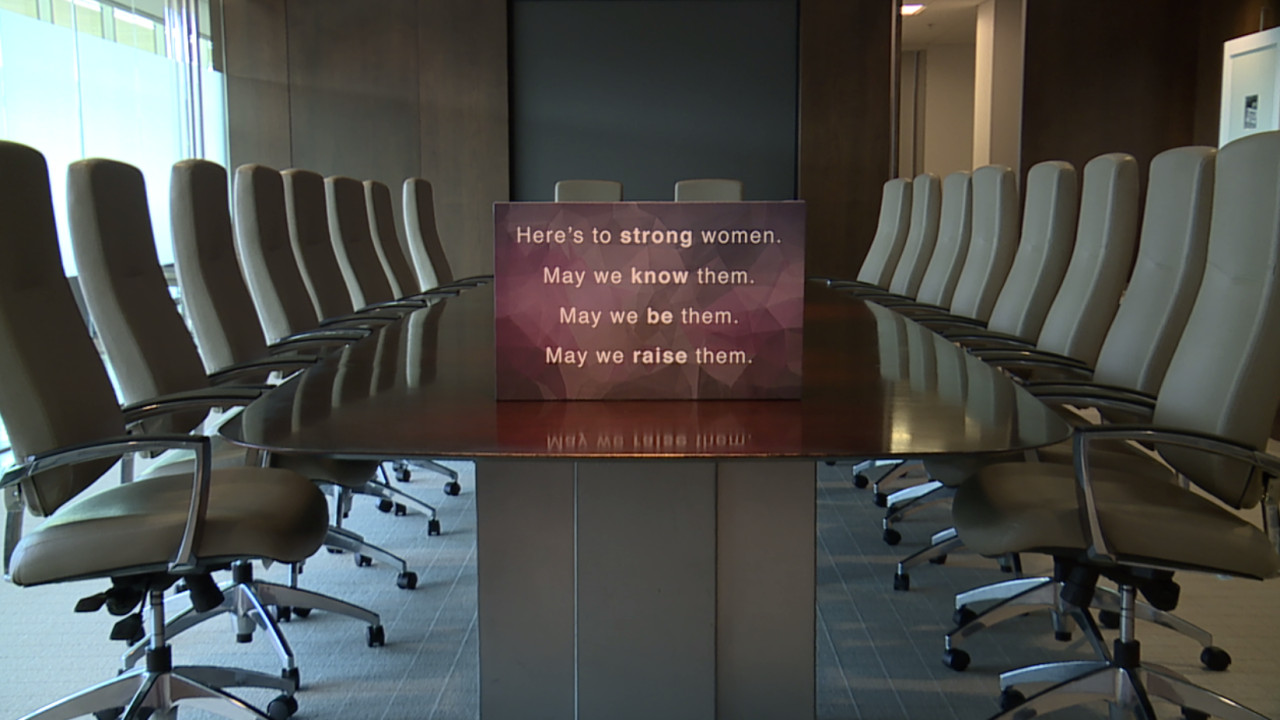 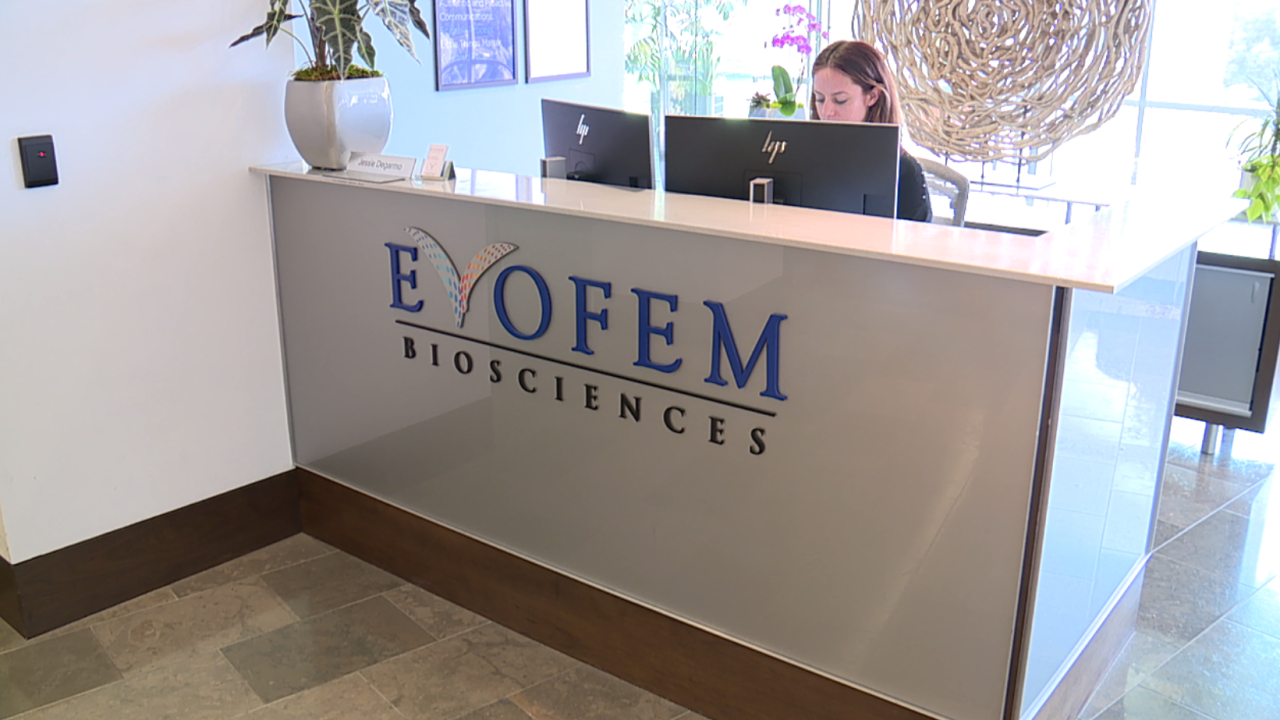 SAN DIEGO (KGTV) - Valentine's Day is just around the corner, love is in the air, so what better time to talk about dancing in the sheets?

A San Diego company is promising a revolutionary form of birth control, which it claims is the biggest game-changer in sex since the pill.

And ladies, it gives you the power.

Now that we have your attention, the CEO of San Diego's Evofem says it's time for a change, and that time is now.

"I really do believe the timing is perfect," says Saundra Pelletier , CEO of Evofem. "It is time that women have sex on demand. We deserve it! We really do!"

Pelletier is nothing short of dynamic and is the engine that runs Evofem. It's the Carmel Valley-based biotech behind the prescription contraceptive gel currently called Amphora, a hormone-free, on-demand contraceptive for women.

If the FDA approves it in late May, this game-changing product could be on the market by June.

"You don't have to experience side effects, you put it in right before sex, and by the way, it creates more pleasurable sex for some women," adds Pelletier with a smile.

During clinical trials, Evofem discovered participants reported an almost three-fold increase in sexual satisfaction with the use of Amphora over their previous birth control.

"We think this is game-changing. It's empowering. And we think women deserve the same liberties sexually through contraception as men have had for a long time," says Pelletier.

And yet, there is more. A world traveler, and constant observer of women's health issues, Pelletier learned it's not just American women craving empowerment.

"The one sobering and staggering thing that I learned is that women will walk two days to get access to contraception. They will; they will do anything," adds Pelletier.

Amphora could have staggering demands worldwide and not just for birth control. In a phase 2b study, Pelletier and her team of scientists discovered Amphora could prevent the sexually transmitted infections of chlamydia and gonorrhea.

"This product has an application for every woman, no matter how vulnerable the population is that she lives in, that we believe is going to really change. It's going to change health outcomes, health economic outcomes," says Pelletier.

For now, the FDA waiting game continues here at Evofem. Its office dominated by women, and its energetic CEO continually reminding everyone of the mission. If fact, you can't take a step in this office without a reminder of the greater cause. There are empowering quotes for women everywhere.