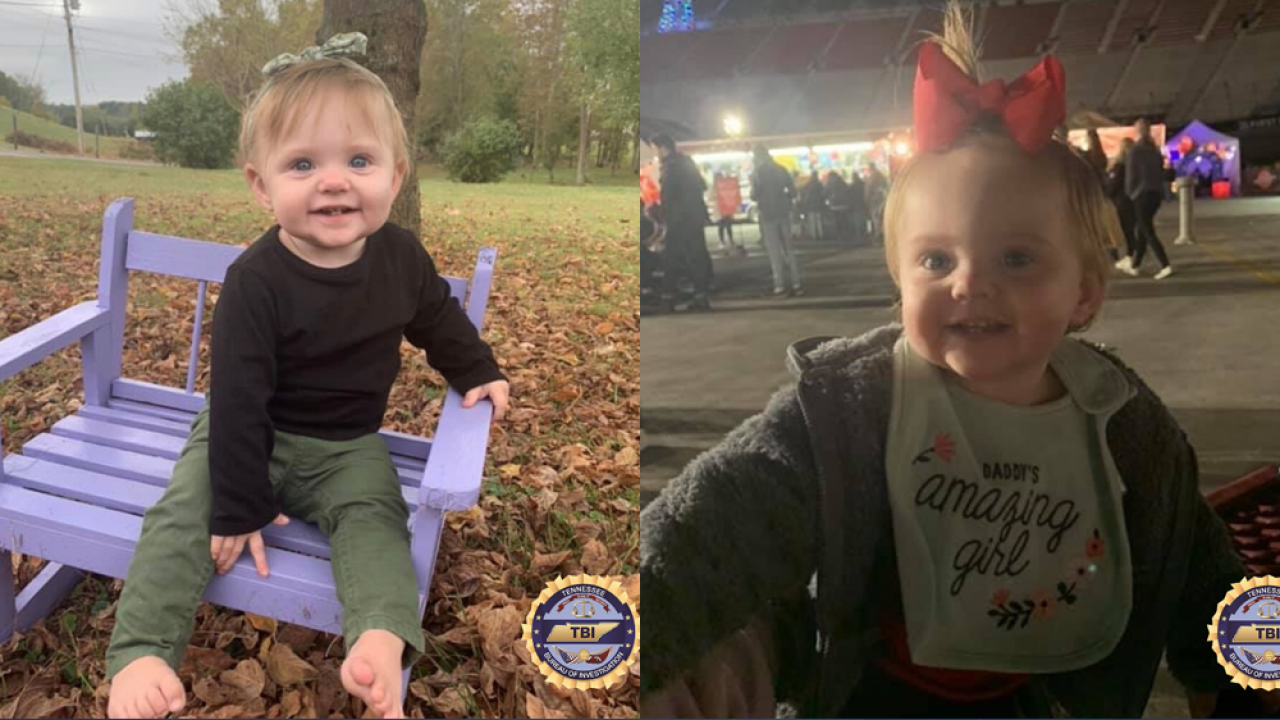 Authorities in Tennessee are searching for a 15-month-old girl who was reported missing on Tuesday, but last seen on December 26.

According to the Tennessee Bureau of Investigation, a statewide Amber Alert has been issued for Evelyn Mae Boswell. The toddler was reported missing nearly two months after she was last seen.

Evelyn is about 2-feet tall and weighs 28 pounds. She was last seen wearing a pink tracksuit, pink shoes and a pink bow.

According to ABC News, the Sullivan County Sheriff's Office said the child’s mother, Megan "Maggie" Boswell, has been involved in the investigation along with the father, Ethan Perry, who is active duty in the U.S. military, stationed in Louisiana.