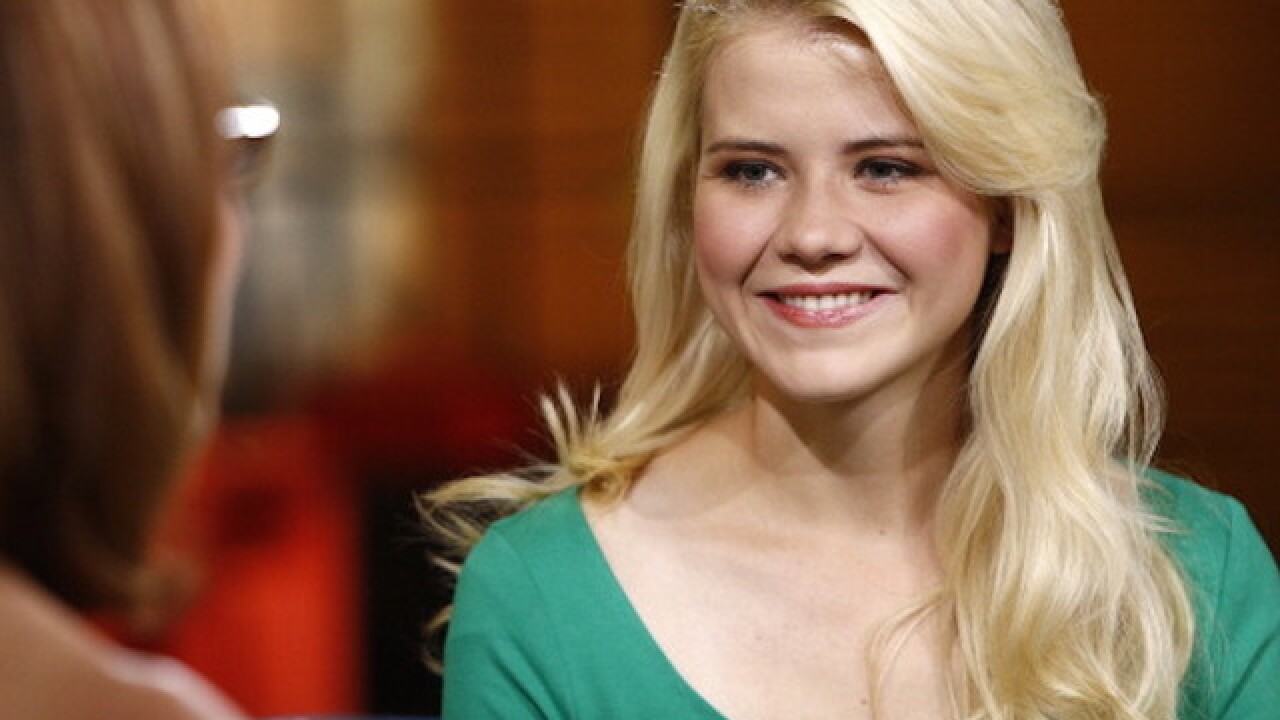 Mitchell took then 14-year-old Smart at knifepoint from her bedroom in Salt Lake City, Utah. Mitchell then told Smart that she was his wife, and raped her numerous times.

Following Smart's kidnapping, efforts to find her and her abductor gained international attention.

"A few days (after being kidnapped), my captor was really excited and really kind of amped up about something," Smart recalled. "He said, 'I have something I am going to show you. You have to look at it, you have look at it.' And I remember him pulling out this magazine with hardcore pornography.

I remember he would just sit and look at it and stare at it and talk about these women, and then when he was done, he would turn and he would look at me. He would be like, 'Now we're going to do this.' All it did was led him to raping me more."

During her 2009 testimony, Smart said she was raped three to four times daily. Smart also told the court that Mitchell kept her chained and threatened to kill her.

Smart added in Friday's video that her experience has led her to become an advocate against pornography.

Since her kidnapping, Smart has become a public speaker and authored a book. In 2011, she formed the Elizabeth Smart Foundation, partnering with a number of organizations to help end sexual abuse of children.

She has also since started a family as she is now a wife and mother.