TRUTH BE TOLD: Whole story behind ad that accuses President Trump of trying to socialize medicine 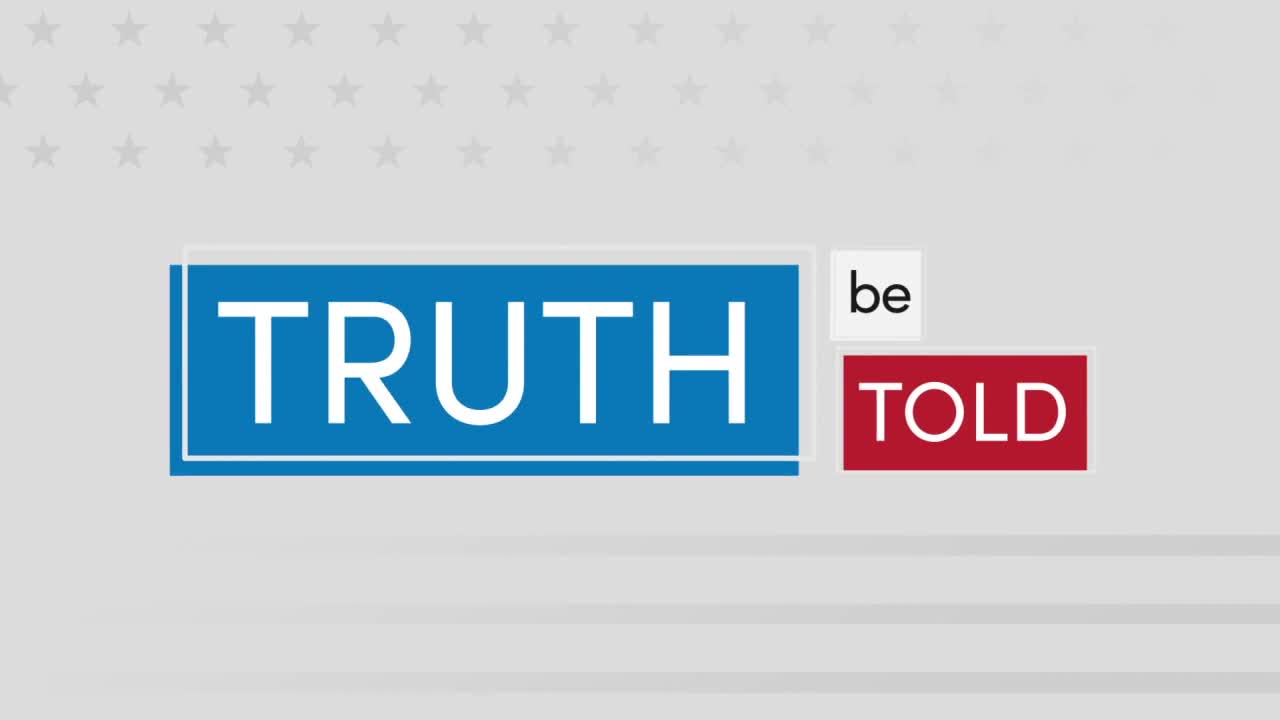 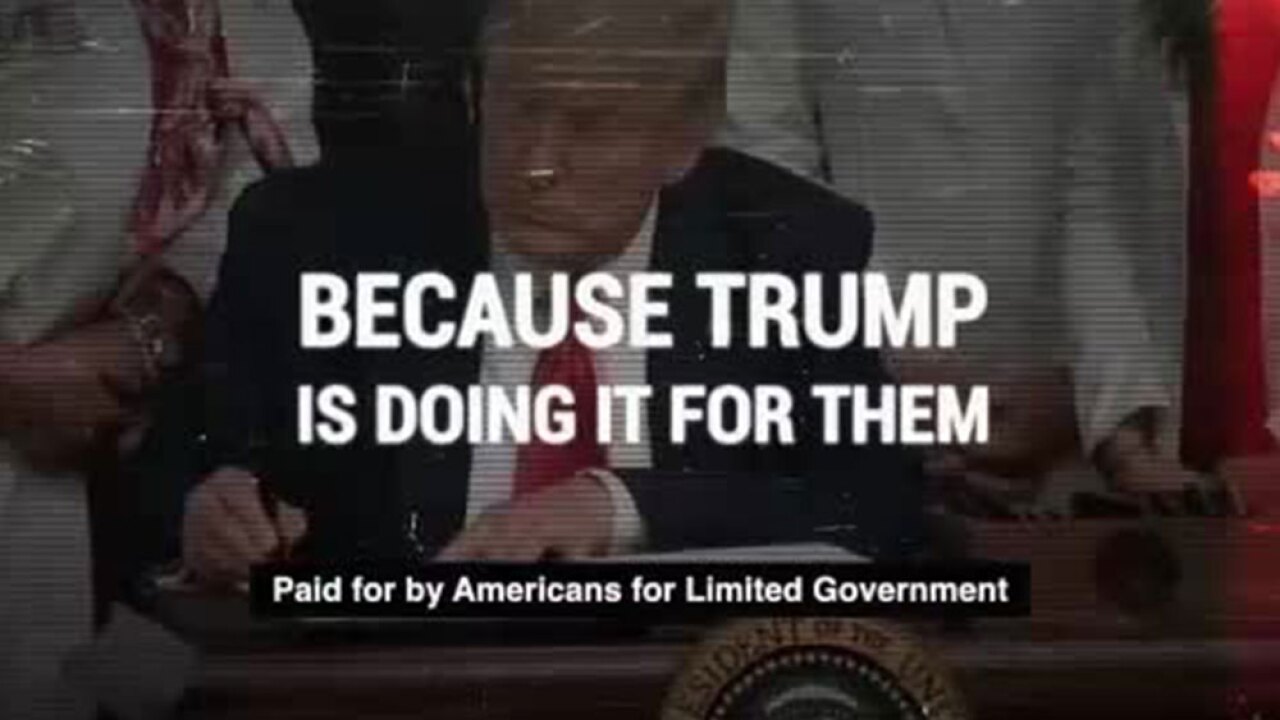 You’ve no doubt seen the steady stream of political ads every time you watch TV or go online. But how do you make sense of it all? How do you know what is true and what’s a politically motivated spin that’s manipulating the facts? In our new Truth be Told series, we’re cutting through the rhetoric and helping you read between the lines.

This time, we’re taking on an ad that is very personal to a lot of folks these days — the price of medicine.

There are two ads out attacking President Trump’s recent flurry of executive orders in July aiming to lower the high cost of prescription drugs in the United States.

Both 30-second spots are paid for by Americans for Limited Government; which is a Washington, D.C. area group run by a former NRA lobbyist and a GOP campaign strategist.

Both ads have a basic message: that Trump wants to socialize the U.S. healthcare system and ration medical care for seniors.

The key part of the ad includes:

“His recent executive order allows foreign countries with socialized medicine to dictate policies for Americans … impacting our seniors who are still vulnerable to Covid-19.”

For David Smith, the politics of health care is not a game, but instead a deeply personal struggle.

“It gets hugely expensive, I’m on a very limited income,” says Smith.

He is the primary care partner while dealing with his own health challenges and all of it requires expensive medication.

“Towards the end of the year, some of those medications are like $1,600,” says Smith.

“President Trump’s New Executive Order is every socialist’s dream come true… Democrats won’t need to socialize medicine because Trump is doing it for them.”

It has him asking the only question that matters to millions of Americans facing the same daily battle.

We looked into the ads' claims and Truth be Told:

The President signed four executive orders that would make a sweeping change to how prescription drugs are bought and sold in the U.S.

Order Three: is designed to stop so-called “middlemen” — or pharmacy benefit managers — from cashing in on gigantic discounts for themselves.

And finally the Fourth Executive Order — which the White House has not formally released and is the target of these attack ads — would allow Medicare patients like David to buy drugs at the same price that people in other countries pay.

President Trump has said he may not implement this order and is holding a Trump card as leverage in ongoing negotiations with Big Pharma companies… to come up with something that will substantially reduce drug prices.

So the next time you see this ad:

You’ll know that Truth Be Told … there’s a lot more to reality than 30 seconds.