Several nonpartisan groups have joined together to train volunteers as poll monitors, to make sure everyone who wants to vote gets a chance to do so. Unlike "poll watchers," those who are poll monitors are nonpartisan and do not work any candidate. 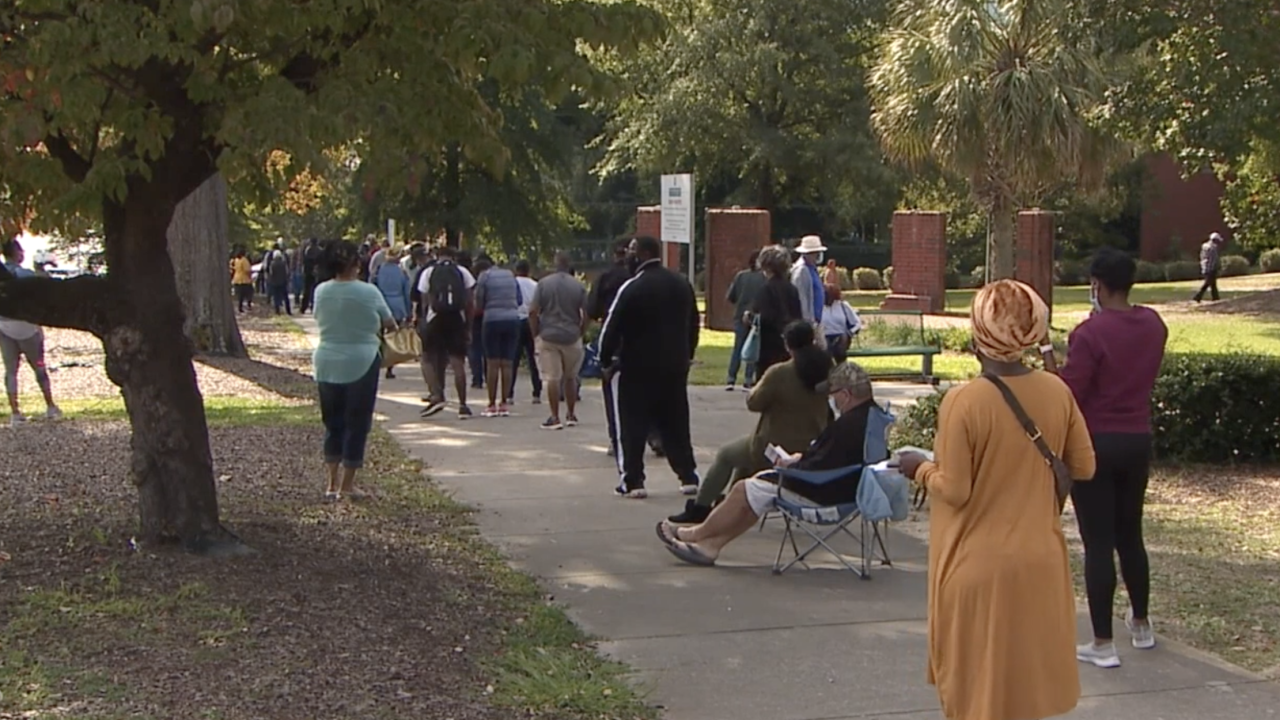 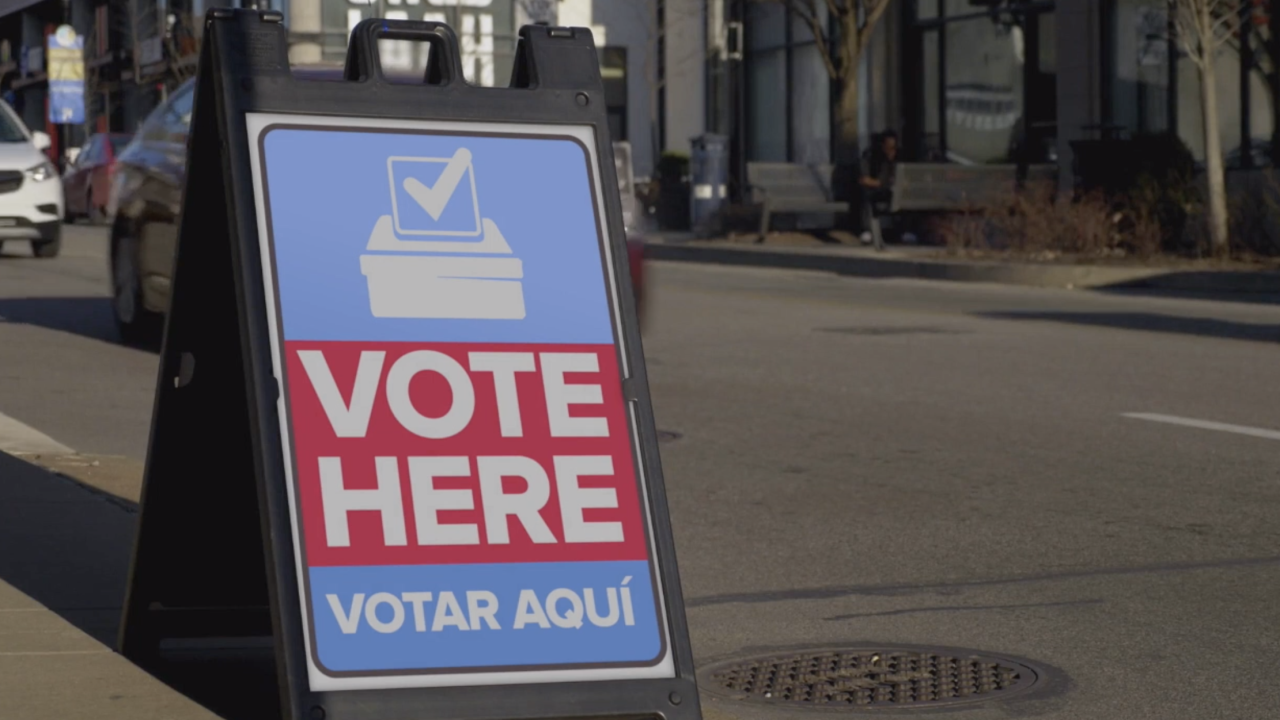 WASHINGTON, D.C. — The constellation of polling places across the country forms the backbone of voting in America. Yet, with about 117,000 of them, it doesn’t always run smoothly.

“Some of them are commonplace situations, folks who may not know what ID they need to vote,” said Izzy Bronstein, campaign manager with the nonprofit, nonpartisan organization Common Cause.

Common Cause is one of several organizations banding together for the nonpartisan effort Protect the Vote to ensure every vote gets counted in the 2020 election.

“There are a number of problems we expect this year,” Bronstein said.

Among the potential issues: confusion over mail-in ballots, early voting dates, whether ballot witnesses are needed and what polling sites are open, as well as the potential for voter intimidation. Fear of that is rising on the heels of President Donald Trump saying at the first presidential debate, "Go to the polls and watch very carefully."

With all of that in mind, Protect the Vote is recruiting thousands of volunteers across the country – 20,000 signed up so far – to be on hand at polling sites to answer voter questions. They will also help get them in touch with attorneys – from the Lawyers Committee for Civil Rights Under Law -- through a nationwide hotline, so they can assist a voter if they run into trouble casting a ballot.

“We know that this is a big election with a lot of at stake,” said Suzanne Almeida of Common Cause PA, which is heading up the effort in the battleground state of Pennsylvania.

Almeida is quick to point out that their volunteers are not poll watchers, which are people usually affiliated with a particular candidate.

Instead, volunteers with Protect the Vote are called poll monitors and are non-partisan.

“It is even more incumbent on us, particularly wearing our nonpartisan hat, to make sure that the election runs smoothly, because we know that folks are going to be looking carefully at the results in Pennsylvania,” Almeida said.

Other battleground states, like Florida and Wisconsin, can also expect an election spotlight since there have been election-related issues there in the past.

“It's about making sure that every voter gets their ballot counted and their voice heard in our democracy,” Bronstein said. “And that's really something we can all come together on.”

If you run into any issues while voting, Protect the Vote has set up a nationwide hotline, staffed by attorneys from the Lawyers Committee for Civil Rights Under Law. That number is (866) OUR-VOTE or 866-687-8683