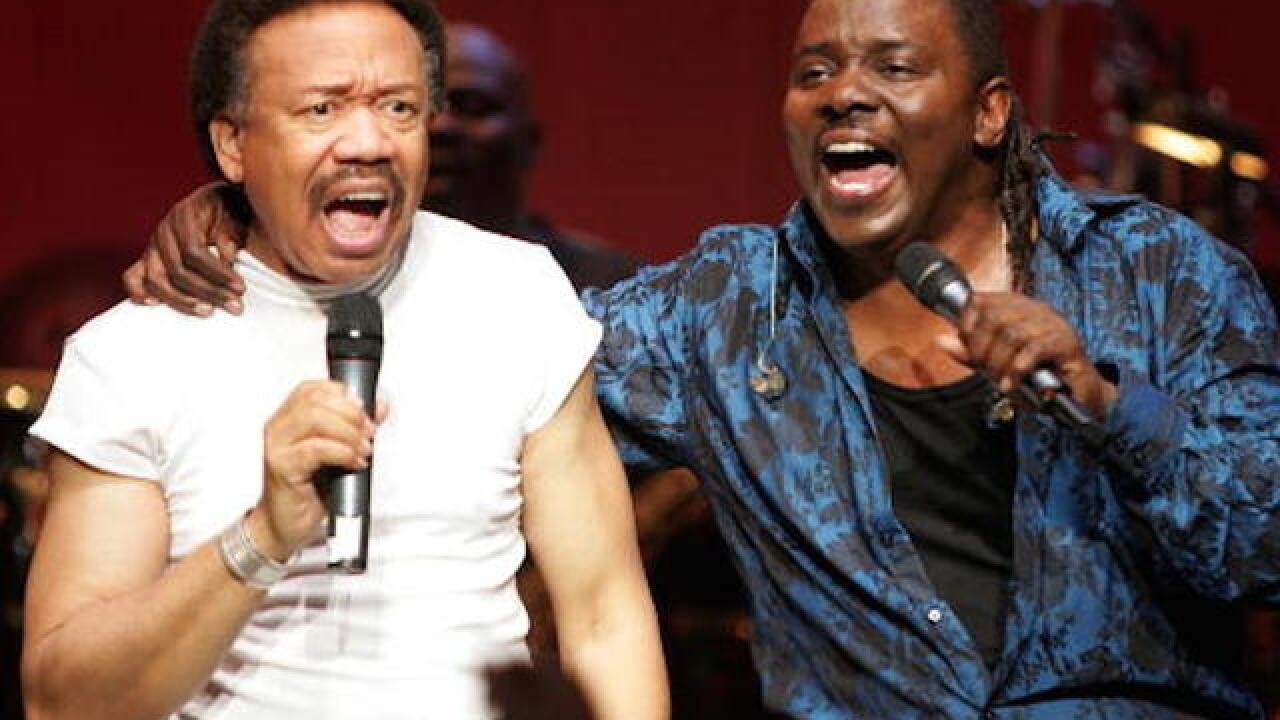 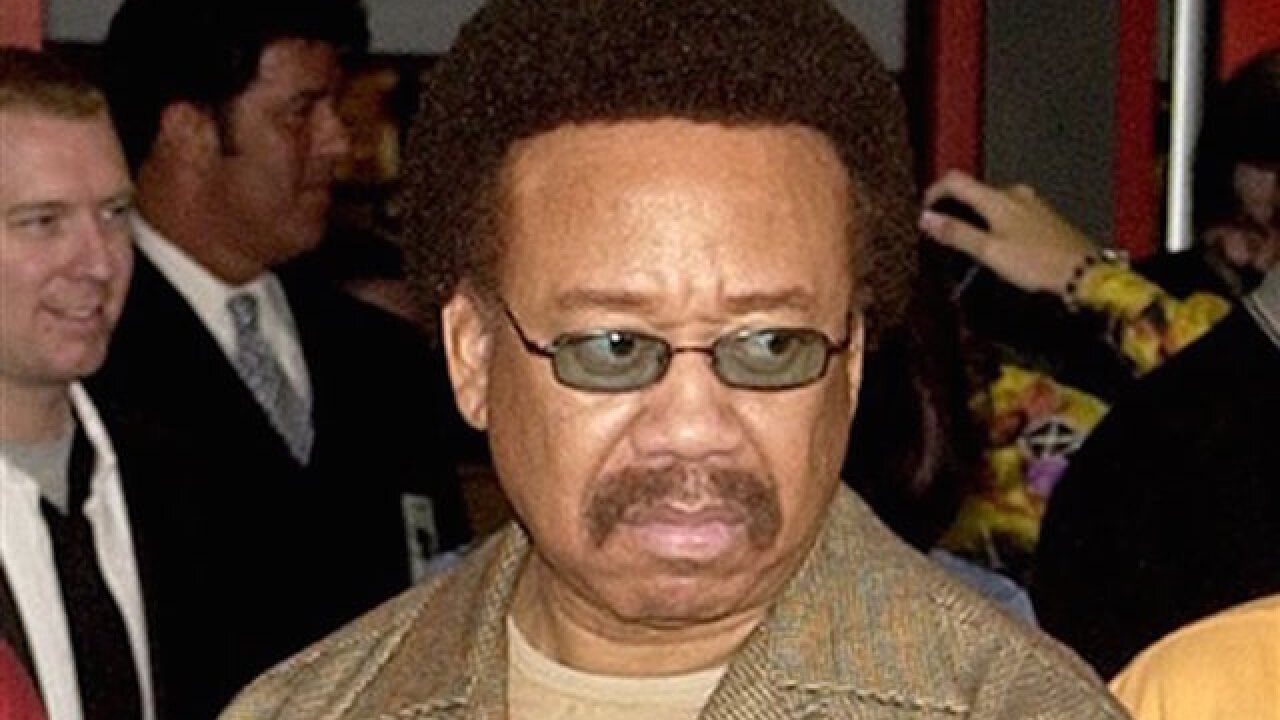 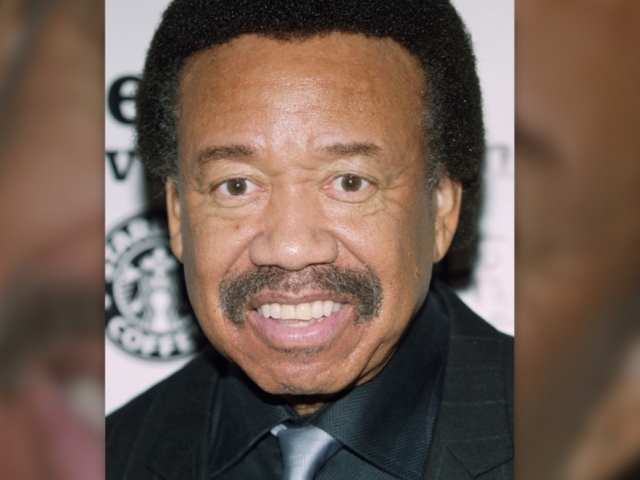 White, who was 74, suffered from Parkinson's Disease and had retreated from the public even as the band he founded kept performing.

"My brother, hero and best friend Maurice White passed away peacefully last night in his sleep," Verdine White, also a member of the band, told The Associated Press on Thursday. "While the world has lost another great musician and legend, our family asks that our privacy is respected as we start what will be a very difficult and life changing transition in our lives. Thank you for your prayers and well wishes."

Earth, Wind & Fire, a nine-piece band centered featuring the two White brothers, singer Philip Bailey and the distinctive horn section, were inducted into the Rock and Roll Hall of Fame in 2000. The band's most successful period started with the 1975 album "That's The Way of The World" and continued through the rest of the decade. Other hits included "Serpentine Fire," ''That's the Way of the World" and a cover of the Beatles' "Got to Get You Into My Life."

White publicly revealed he had Parkinson's at the time of the band's Hall of Fame induction, but he had shown symptoms of the neurological disease back in the 1980s. He stopped touring with the band in 1995 because of weariness from the road combined with his health problems.

White said in an interview with The Associated Press in 2000 that he wanted the band's music to inspire instead of just entertain.

"That was the whole objective, to try to inspire young people to believe in themselves and to follow through on their ideas," he said. "We've touched so many people with these songs."

A former session drummer, White founded the band Salty Peppers in the Chicago area in the late 1960s and had some modest success in the Midwest. After relocating to Los Angeles and ditching all of the band members except Verdine, he renamed the outfit Earth, Wind & Fire after the three elements in his astrological chart.

Bailey's bright falsetto defined many of Earth, Wind & Fire's hits. "We experienced pure magic together," Bailey said during the band's Rock and Roll Hall of Fame induction, standing next to White.

The band's early sound was jazzy, but evolved into an exuberant, horn-driven mix of jazz, funk, gospel and Big Band music. Their appeal wasn't just on records but on stage, their concerts a whirl of dancing, fog machines, multi-colored lights and glittery costumes. Earth, Wind & Fire performed everywhere from the Super Bowl to the White House.

Maurice White also had a substantial side career producing other artists, including Barbra Streisand and Cher. In the 1970s, he co-wrote and co-produced the Emotions' No. 1 hit "Best of My Love."

White was born in Memphis in 1941, the son of a doctor and grandson of a New Orleans piano player. He showed musical gifts at an early age, studying at the Chicago Conservancy. During the 1960s, he backed Muddy Waters, the Impressions and others and worked as a session drummer in Chicago.

The band performed in the movie, "Sgt. Pepper's Lonely Hearts Club Band" and had hits with the ballad "After the Love Has Gone," ''All 'n' All," ''Let's Groove" and "Fall in Love With Me." The band took a four-year hiatus in the 1980s and then returned, its primary success then on the road.

"We live in a negative society," White told Newsweek at the height of the band's success. "Most people can't see beauty and love. I see our music as medicine."