Dozens hurt after buses collide outside Lincoln Tunnel in Manhattan 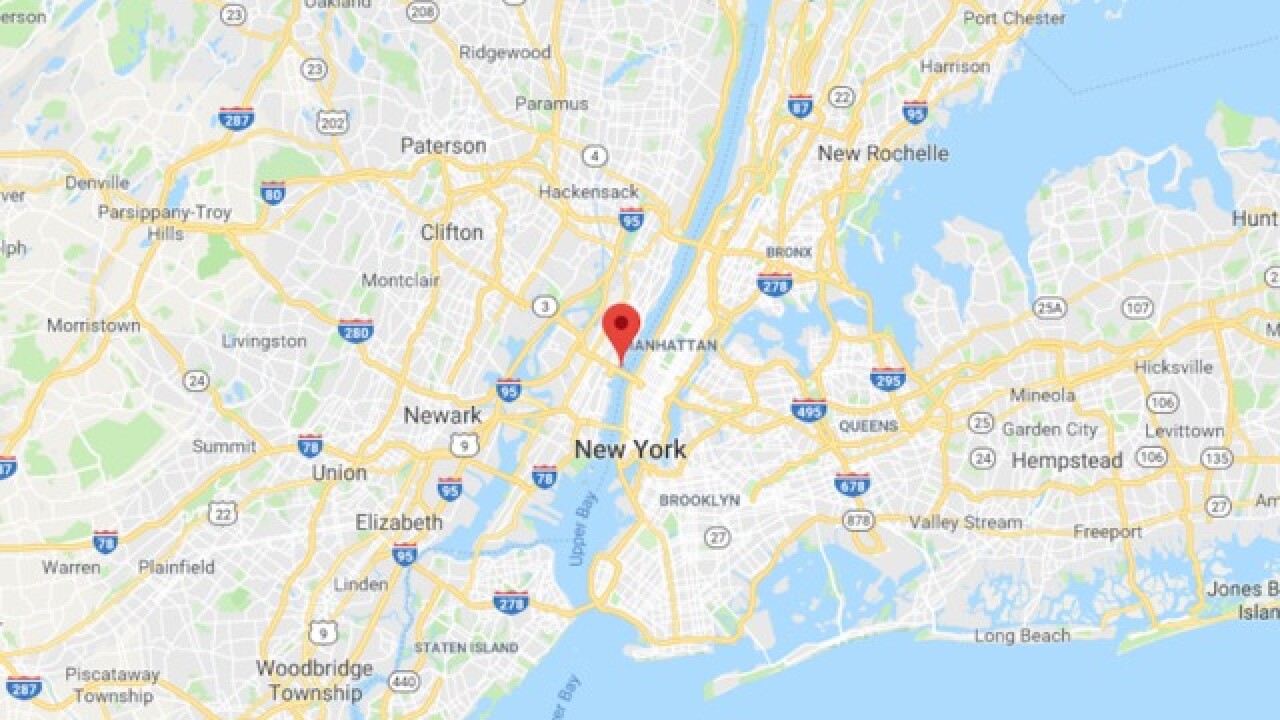 The crash happened outside the north tube on the tunnel's Manhattan side. At least 32 people were injured, FDNY said.

Of those who were hurt, 25 suffered minor injures and seven suffered serious but non-life threatening injuries, FDNY said.

All passengers have been evacuated and emergency responders are on the scene tending to the injured.

The Lincoln Tunnel "remains operational" with delays, according to a tweet from the Port Authority.