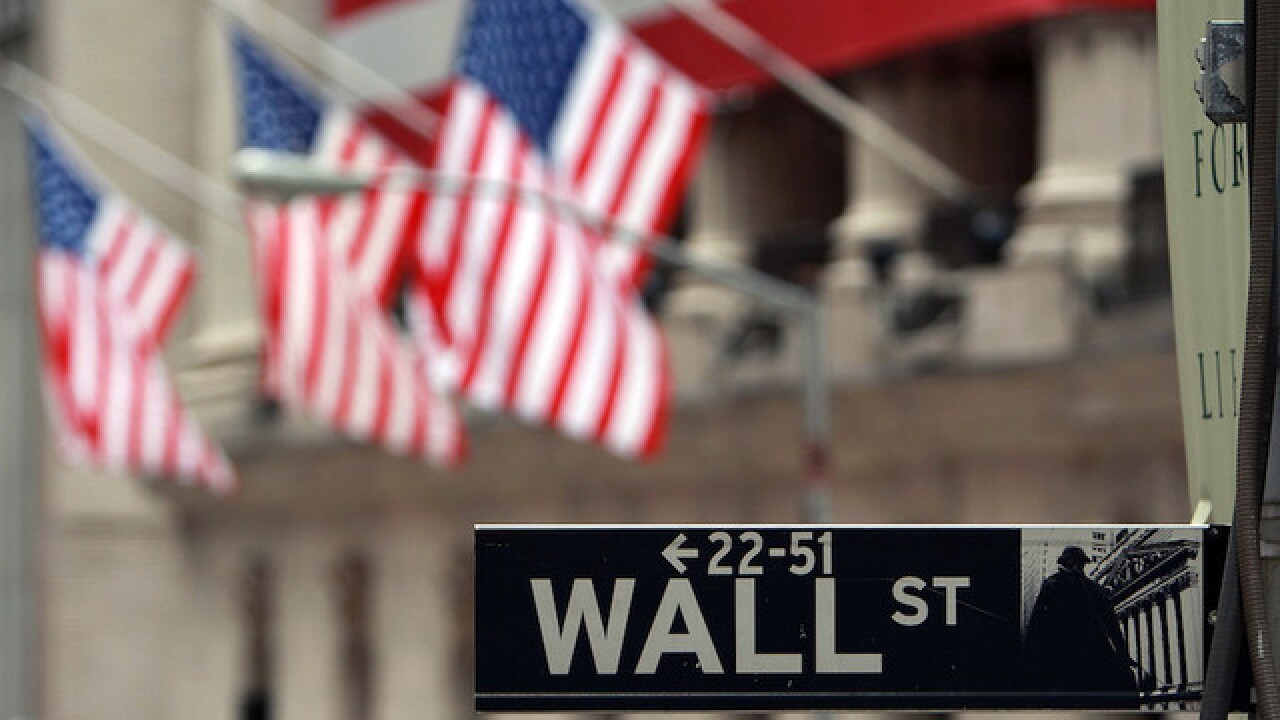 Next up: Dow 25,000. It could happen any day now, especially if Congress passes the massive package of tax cuts that has seriously fired up Wall Street.

Consider that the Dow crashed to just 6,443 in March 2009 during the Great Recession. The world's most famous market barometer has nearly quadrupled from that crisis low, with most of the gains occurring prior to President Trump's election.

There's no question that Trump's promises of tax cuts and deregulation has lit a fuse under the stock market. But the market would likely be up a bunch even without Trump's stimulus agenda.

That's because economies are strong, in the United States and around the world. The good times mean record-high profits should be able to keep going, even without the windfall that would come from the tax overhaul that the GOP is on the verge of enacting.

No wonder the business community is euphoric. Confidence among small businesses, manufacturers, homebuilders and consumers is the strongest in aggregate since the early 1980s, according to a recent report by Bank of America Merrill Lynch. That optimism is "consistent with 5-6%" GDP growth, the firm said.

That's why BofA is calling for the S&P 500 to race to 2,863 in the first quarter. That would be a 7% advance from already elevated levels.

But could the post-election surge then finally mellow out? BofA is warning that early 2018 will likely bring a "Big Top in risk assets" (read: stocks and junk bonds), especially if inflation finally rears its ugly head.

2. And here come the tax votes: House and Senate Republicans are on track to deliver a tax reform plan to Trump by Christmas.

GOP leaders agreed on the final text of the bill last week and revealed it to the public on Friday. The House will go first: It's expected to vote on Tuesday, and the Senate will follow soon after. Then it will go to the president's desk.

The plan, which has been rushing through Congress, has been criticized by some experts -- including outgoing Federal Reserve chair Janet Yellen. During her final press conference, Yellen warned last week that the deficits the bill will bring -- about $1.46 trillion over a decade, according to the nonpartisan Joint Committee on Taxation -- could make it harder to fight a future recession.

The bill drops the corporate tax rate down from 35% to 21%, repeals the corporate alternative minimum tax and restructures the way pass-through businesses are taxed.

3. Consumer brands report earnings: Americans are spending. Retail sales rose 0.8% in November, confounding expectations and showing that U.S. shoppers aren't cutting back this holiday season. That's good news for the consumer brands that report earnings in the coming week -- most of which could use a boost.

Shares of FedEx, which plans to report on Tuesday, dipped in October following news that Amazon may launch its own delivery service. General Mills, which is set to share its financials on Wednesday, missed forecasts in the last quarter. And North American sales for Nike, scheduled to announce earnings on Thursday, fell by 3% last quarter compared with 2016.