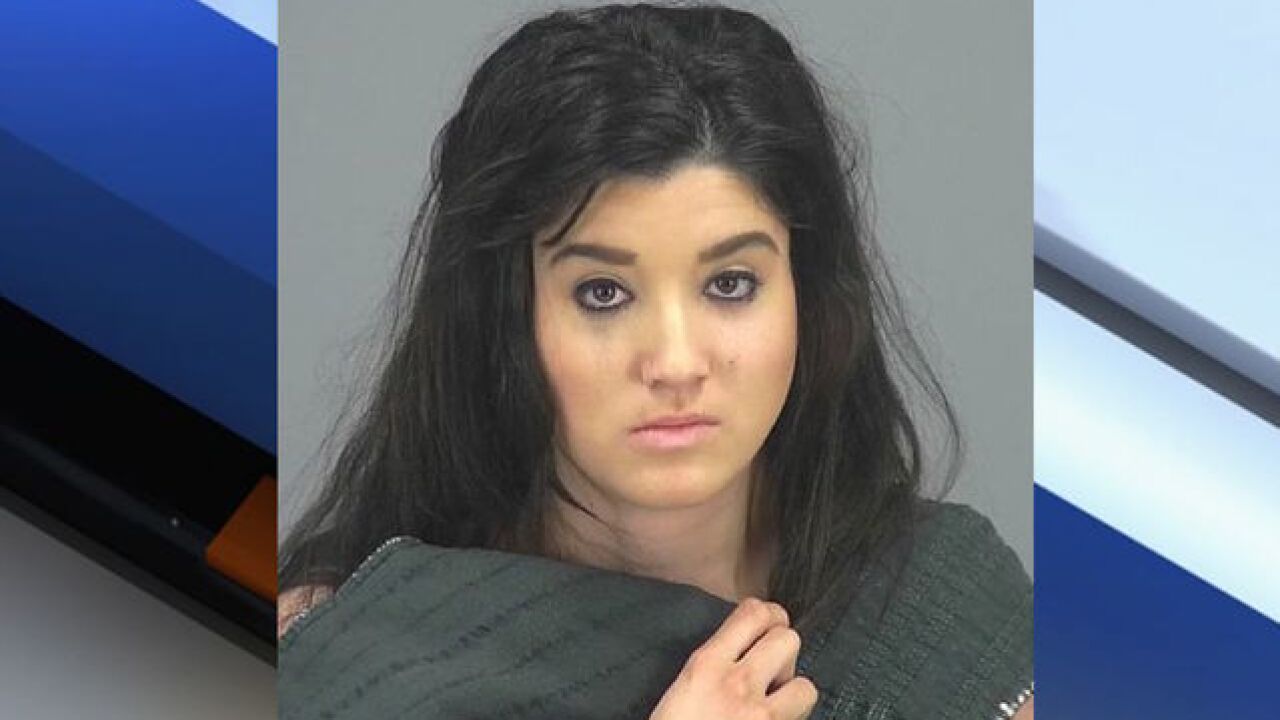 Arizona authorities say the mother of a baby and a toddler found dead in car seats has been has been arrested on suspicion of first-degree murder.

The Pinal County Sheriff's Office in a statement identified the mother as Brittany Velasquez.

Authorities did not immediately provide information on how the 2-year-old boy and 10-month-old girl died and said that autopsies are being conducted.

The sheriff's office said Tuesday that the bodies of the children were found late Monday night inside a vehicle at a home in Superior, a small town east of Phoenix.

The statement gives Velasquez' age as 20 but jail records list her age as 21.

It's not immediately known whether Velasquez has an attorney who could comment on the allegations.

The children's names were not made public.