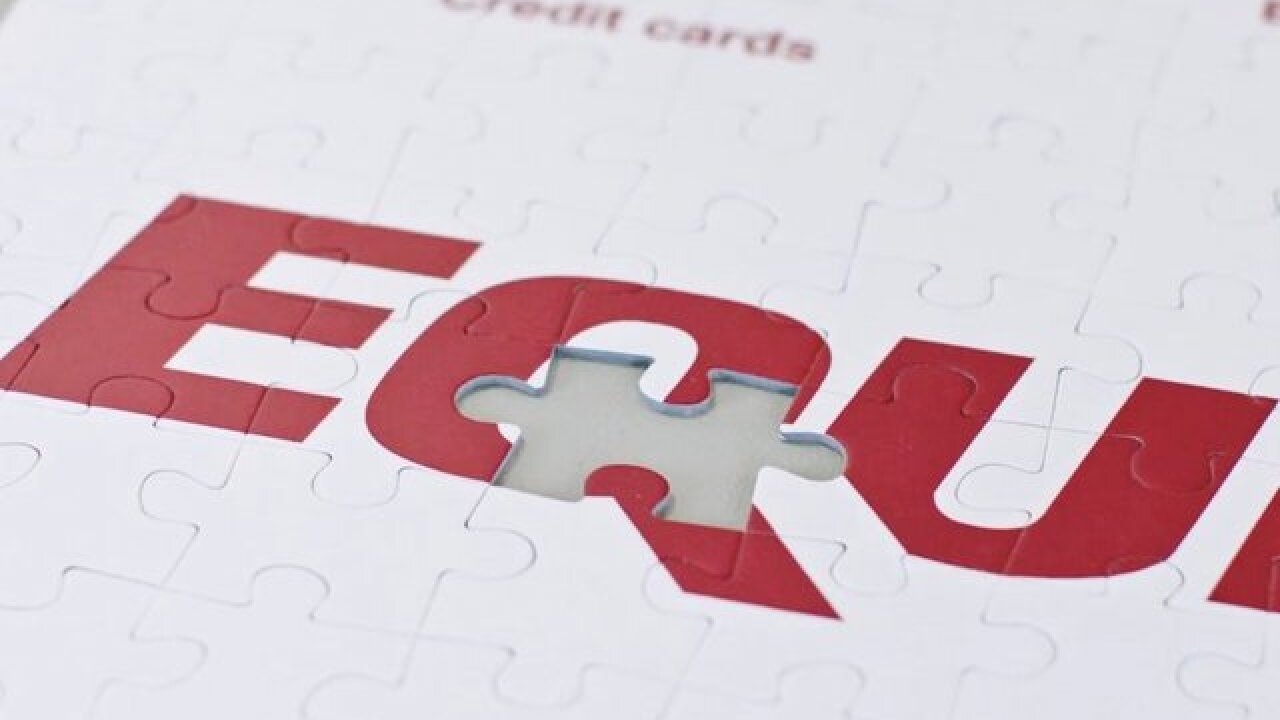 In a letter Tuesday, Democrats on the House Oversight Committee asked Equifax's interim CEO to offer customers at least three years of credit monitoring and identify theft protection. Equifax has offered one year of those services for free.

"Given the sensitive nature of the personal information that was stolen — and the ability of criminals to store and use that information for years to come — we believe that the millions of U.S. consumers whose personal information was compromised in the Equifax data breach should receive the most robust form of credit protection and identify theft services available," Democrats wrote in a letter to interim CEO Paulino do Rego Barros.

The letter was signed by Representative Elijah Cummings of Maryland and the other 16 Democrats on the committee.

Equifax spokeswoman Meredith Griffanti said in a statement to CNN that the credit reporting agency is "engaged with both federal and state regulators and are having ongoing discussions about appropriate remediation for consumers."

The Republican chairman of the committee, Representative Trey Gowdy, could not be reached for comment.

Related: The Equifax hack could be worse than we thought

The personal information of as many as 145 million Americans was exposed in the hack, including names, dates of birth, Social Security numbers and home addresses.

After the data breach was revealed in September, Equifax also offered free credit freezes through June 30 and free credit locks for life. Both services help prevent criminals from opening accounts in your name.

The lawmakers, citing a congressional briefing by the company's own top IT official, said one year of protection for consumers is "inadequate."

"Leading experts and consumer advocates have warned that one year of protection is insufficient," Democrats wrote in the letter.

Credit bureaus like Equifax gather information on people to create credit reports, which lenders use to determine the risk of a potential borrower. The agencies draw information from banks, credit card companies, retailers, public records and other sources.