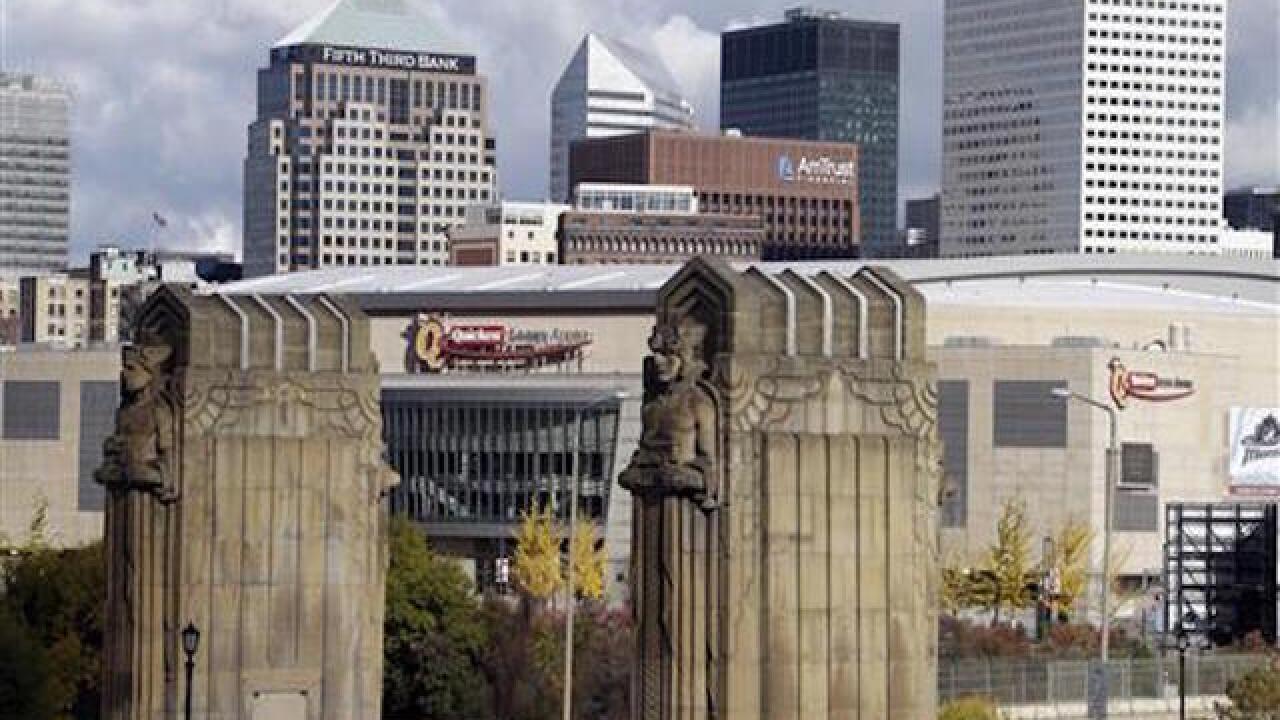 CLEVELAND (AP) — There are war heroes, a casino mogul and even an underwear model, yet Donald Trump is relying heavily on his party's establishment to fill the speaking program for next week's Republican National Convention.

The presumptive presidential nominee has approved a convention program that features at least 20 current or former elected officials, including Senate Majority Leader Mitch McConnell, House Speaker Paul Ryan and Texas Sen. Ted Cruz. Noticeably absent from a speaker list obtained by The Associated Press early Thursday are many athletes or A-List celebrities that Trump's team long suggested would help make his presidential nominating convention unlike any other.

Yet there is no shortage of political outsiders.

Speakers will include four of Trump's children, Las Vegas casino owner Phil Ruffin, and actor and former underwear model Antonio Sabàto Jr. College football star Tim Tebow will also appear on stage, the campaign confirmed Thursday morning. And in a slap at Democratic contender Hillary Clinton, Mark Geist and John Tiegen will also address the convention, both survivors of the deadly 2012 attack on the American diplomatic consulate in Benghazi, Libya.

"This impressive lineup of veterans, political outsiders, faith leaders and those who know Donald Trump the best — his family and longtime friends — represent a cross-section of real people facing the same challenges as every American household," said Trump spokesman Jason Miller.

Despite the list of familiar politicos, the convention program is a reminder that the Republican Party remains deeply divided over Trump's candidacy.

Some of the GOP's biggest names were not on the list because they refused to participate in four-day convention, which begins on Monday.

The New York billionaire acknowledged in recent days that he'd be hewing a little closer to tradition.

"Look, I have great respect for the institution of the conventions. I mean to me, it's very important. So we're not going to change the wheel," he said on Fox.

The convention will also highlight religious leaders such as Jerry Falwell Jr., son of the famed televangelist, and Haskel Lookstein, the New York rabbi who converted Trump's daughter, Ivanka to Judaism.

Two finalists in Trump's search for a running mate made the list as well: New Jersey Gov. Chris Christie and Newt Gingrich. The other finalist, Indiana Gov. Mike Pence, was not included in the program obtained by the AP.

Trump had already announced that his children would be speaking, along with his wife Melania, whom he said was already working on remarks.

Ivanka Trump, who along with Trump's other adult children, has been playing an increasingly central role in the campaign, predicted in a recent radio interview the GOP convention would be "a convention unlike any we've ever seen."

"It will be substantive. It will be interesting. It will be different. It's not going to be a ho-hum lineup of, you know, the typical politicians," she said.