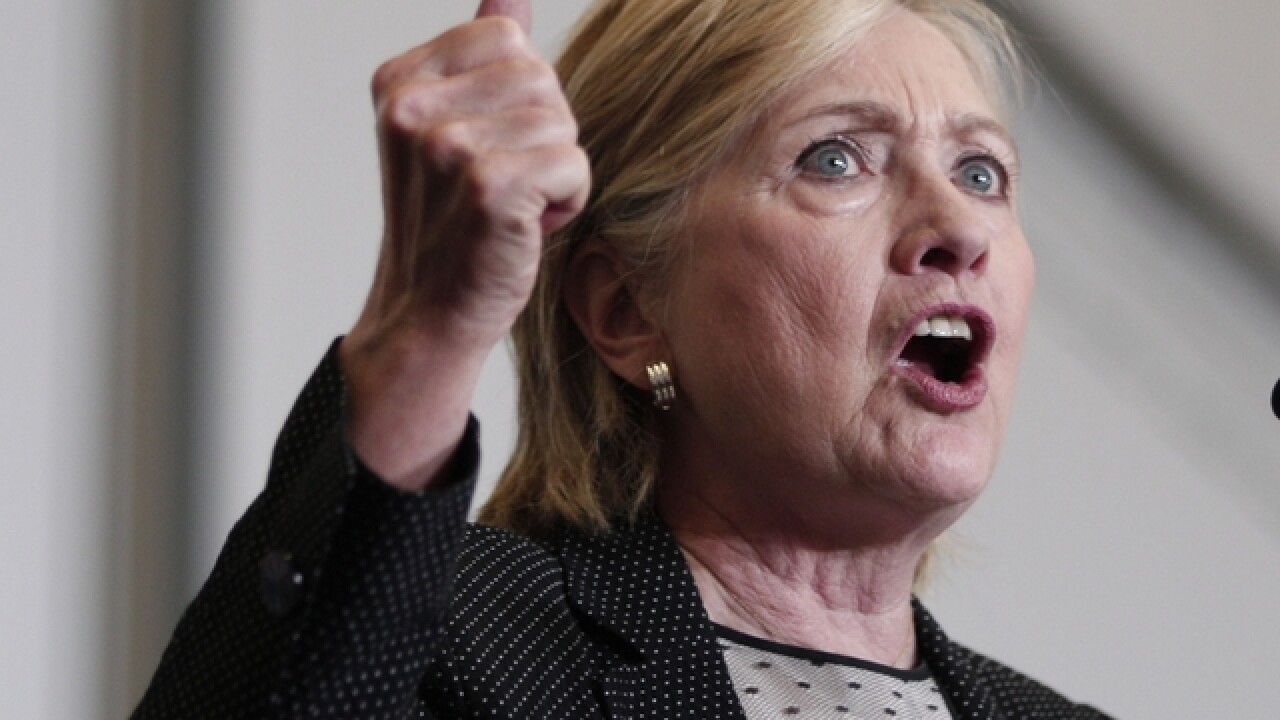 WASHINGTON (AP) — The FBI is strictly limiting access to documents from its closed investigation into Hillary Clinton's use of a private email server and warning members of Congress not to leak them.

Congressional aides told The Associated Press Wednesday that the investigative materials demanded by Republicans are being kept in a secure room typically reserved for the nation's most closely guarded secrets. Documents containing classified information are commingled with those marked as "Unclassified/For Official Use."

Those without sufficient security clearances can read only redacted versions and are forbidden from note-taking.

Some Republicans are urging that the unclassified documents be released publicly. Democrats fear documents could be selectively leaked to damage their party's presidential nominee and say they will comply with the FBI's request not to release any without the agency's permission.