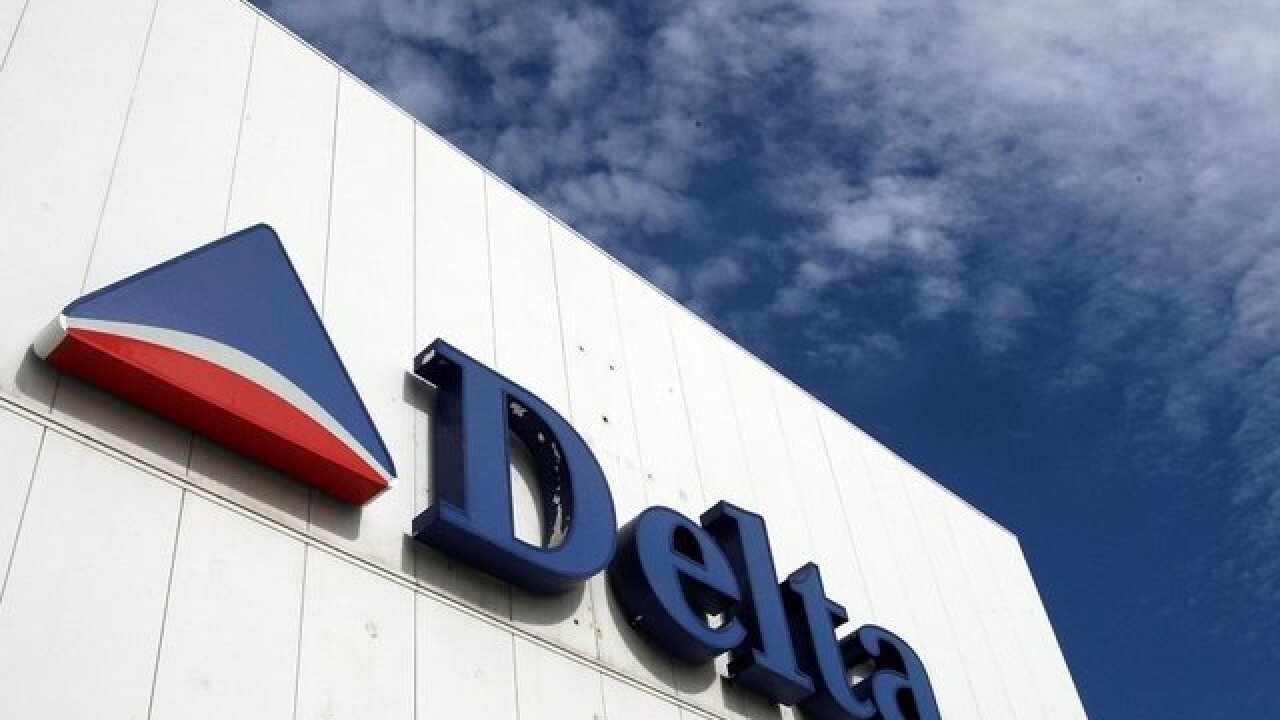 United and JetBlue did it. Now it's Delta's turn.

Airlines are battling with rising fuel and labor costs and it's taking a toll on their bottom lines.

In July, Delta and American both cut their outlooks for full year earnings. The International Air Transport Association, a global industry group, has slashed its forecast for total profits for the global airline industry in 2018 by 12%.

The airlines are making up those costs with ancillary fees, like checking bags and picking a seat.

The price hikes by Delta come nearly three weeks after United and JetBlue hiked their baggage prices by $5 each. American Airlines declined to comment if it will follow.

Delta said that passengers can still check bags without paying a fee by having status in its SkyMiles loyalty program, flying in first class or booking the flight with an eligible SkyMiles credit card from American Express.