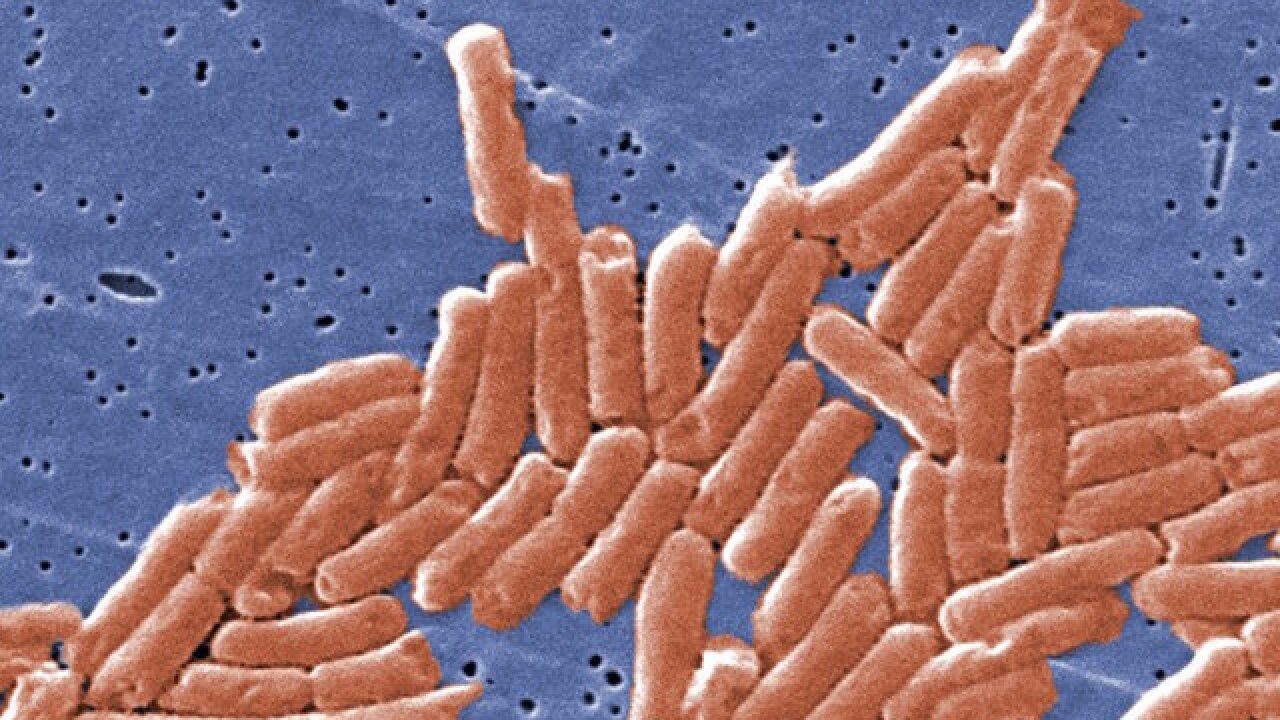 Copyright 2018 Scripps Media, Inc. All rights reserved. This material may not be published, broadcast, rewritten, or redistributed.
CDC
<p>File Photo: salmonella (pictured) under a microscope.</p>

The Centers for Disease Control and Prevention says that since July, 74 more people have reportedly fallen ill from a multistate outbreak of Salmonella infections linked to raw turkey products. Bringing the total to 164 ill people from 35 states.

Out of the 164 people, 63 have been hospitalized. One death was reported from California, according to the CDC. As of November 8, seven people have been impacted by the outbreak in Florida.

Epidemiologic and laboratory evidence indicates that raw turkey products from a variety of sources are contaminated with Salmonella Reading and are making people sick.

A single, common supplier of raw turkey products or of live turkeys has not been identified, the CDC says.

CDC and USDA-FSIS have shared this information with representatives from the turkey industry and asked about steps that they may be taking to reduce Salmonella contamination. The CDC says that the investigation is ongoing and they will provide more information when it becomes available.

Cook those products to the recommended temperature.

People get sick from Salmonella 12 to 72 hours after swallowing the germ. Symptoms of salmonella include diarrhea, fever, and stomach cramps. Most people recover within a week, but some illnesses can last longer and be more severe.