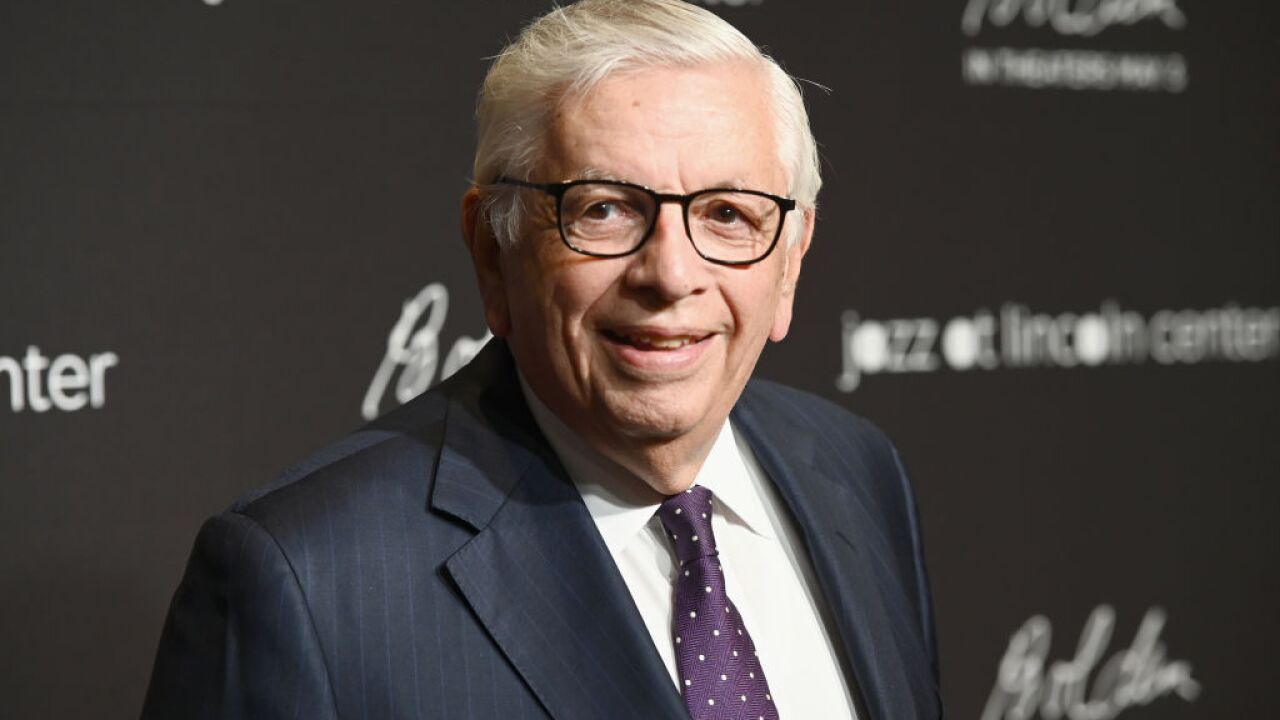 David Stern, the NBA commissioner who help turned the league into a global game, died on Wednesday at the age of 77, the league confirmed.

Stern died from complications from a brain hemorrhage from three weeks ago. The NBA said that Stern's family was at his bedside at the time of his death.

Stern was the league's commissioner from 1984 through 2014 before being replaced by Adam Silver.

As commissioner, Stern was instrumental in not just growing the NBA domestically, but turning NBA stars into global icons. At Stern's behest, top American stars formed "The Dream Team" during the 1992 Olympic Games, which helped put the sport before a global audience.

Stern also oversaw the creation of the WNBA, giving top female players a chance to play professionally in NBA arenas.

David Stern has passed away. Hard to imagine an NBA without David — a giant among giants. RIP. Adam Silver’s statement: pic.twitter.com/tycbrAuZr9