What is known about Jacksonville shooting suspect David Katz 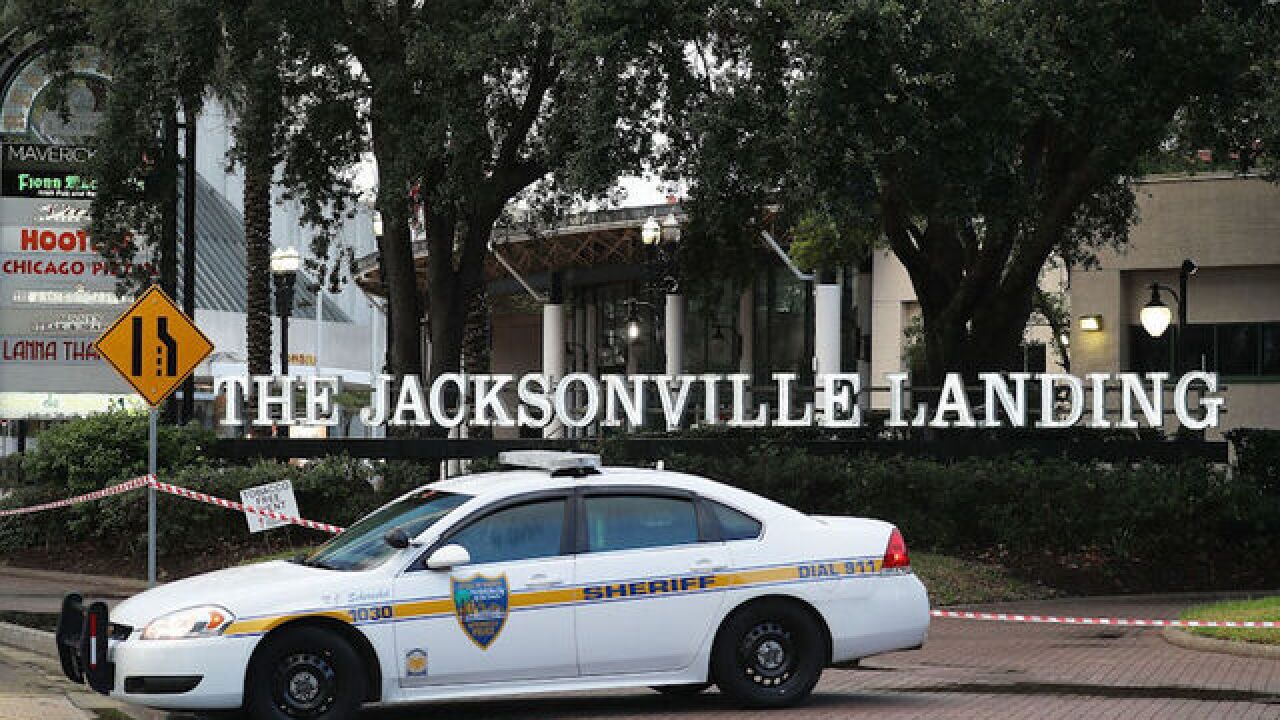 Image copyright 2018 Getty Images. All rights reserved. This material may not be published, broadcast, rewritten, or redistributed.
Joe Raedle
<p>Jacksonville Sheriff officer helps keep the perimeter secure as law enforcement investigates a shooting at the GLHF Game Bar at the Jacksonville Landing on August 27, 2018 in Jacksonville, Florida. The shooting occurred at the GLHF Game Bar during a Madden 19 video game tournament and initial reports indicate 3 people were killed including the gunman and several others were wounded. </p>

David Katz attended a tournament in Jacksonville on Sunday for competitive players of Madden, a football video game. Katz brought a gun into the venue, the GLHF Game Bar, in the back of a pizza restaurant, Jacksonville Sheriff Mike Williams said.

Katz opened fire and killed two people, wounded nine others and turn the gun on himself, the sheriff said.

Here's what we know about Katz so far:

-- Katz is a 24-year-old who hails from Baltimore, Maryland, authorities said.

-- He used a handgun in the shooting, according to a source close to the investigation. Police have not released a motive.

-- In an interview with former Buffalo Bills player Steve Tasker, Katz talked about his skill. "I think personally I'm one of the better players," he said.