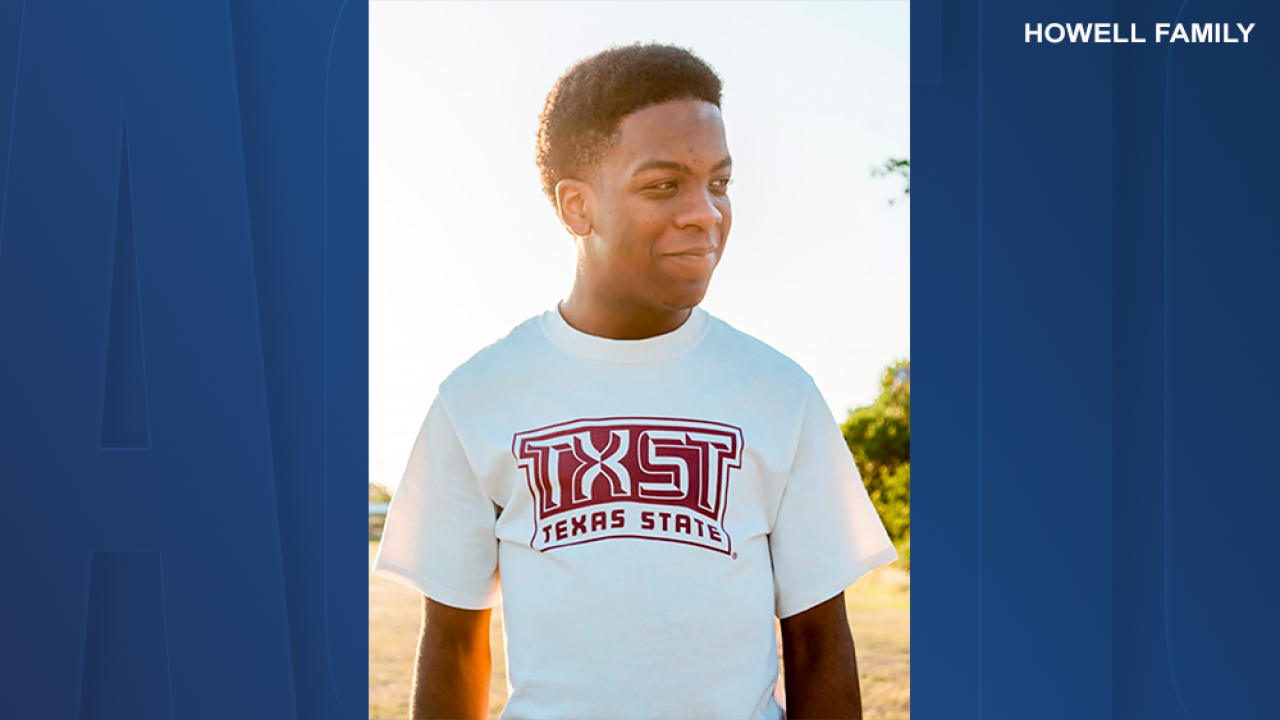 AUSTIN, Texas (AP) — The brother of a 20-year-old student who was shot and seriously injured by police at a protest in Austin, Texas, says officers' use of less lethal munitions, such as beanbags, should be reviewed.

Justin Howell was hospitalized in critical condition after the May 31 protest and discharged this week. He was shot in the head with a beanbag and his brother, Josh Howell, says he has brain damage.

The police chief says the officer who shot Howell was aiming at another protester who was throwing rocks at police. The city and Police Department have since taken steps toward banning the use of such munitions at protests.