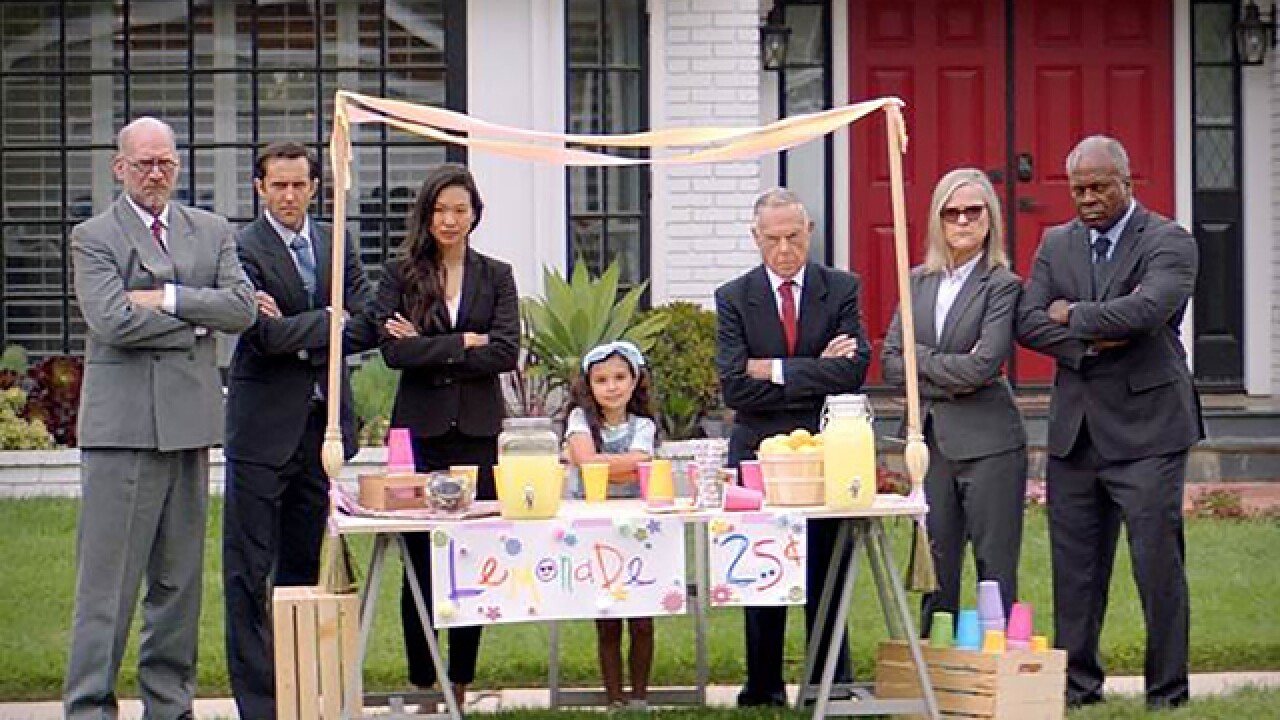 Just last week in Denver, someone called the police on a lemonade stand run by boys who were trying to raise money for charity. Police shut the stand down, saying the boys didn’t have the necessary permit.

The city later said the boys didn’t need a permit, but not before the story captured the attention of people nationwide, including Country Time.

In response, the company is launching “Legal-Ade,” a team of people who will help lemonade stands deal with permit issues. If a child gets fined for running a lemonade stand, Legal-Ade will reimburse the cost of the fine or permit up to $300.