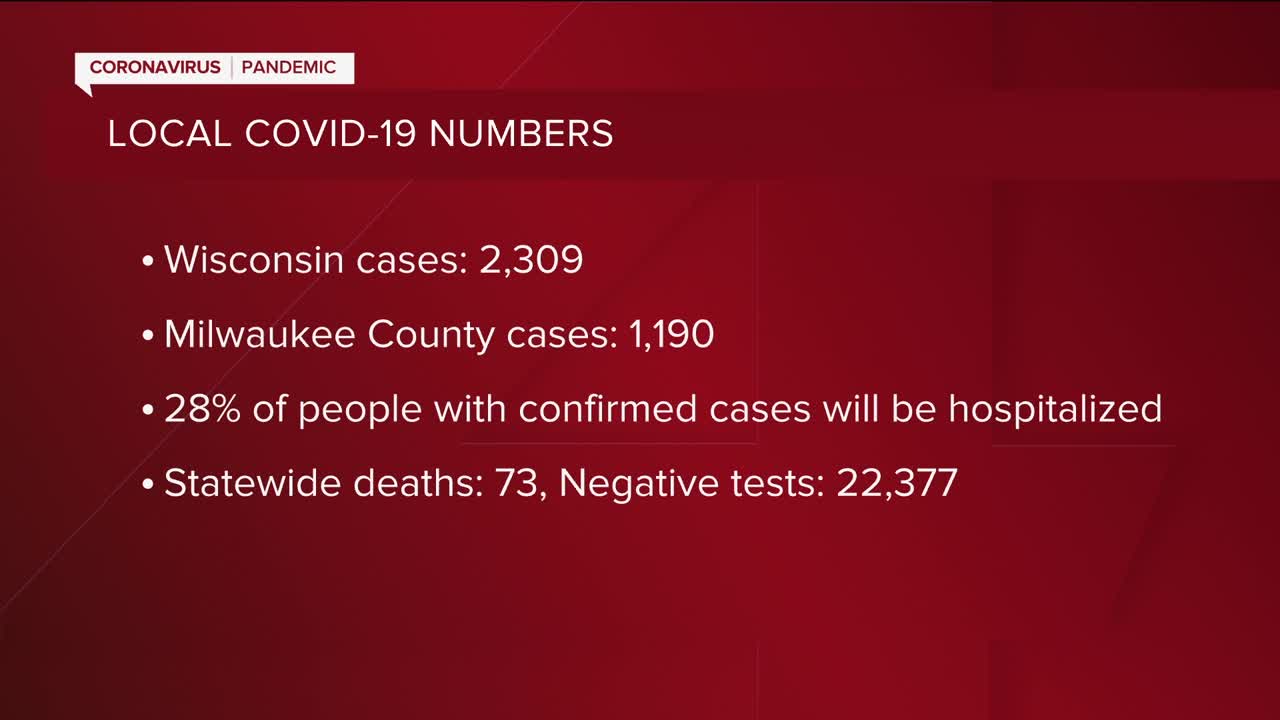 Here are some of the latest coronavirus numbers in Wisconsin as of Monday morning: Milwaukee cases: 1,190 Wisconsin Cases: 2,309 Negative tests: 22,377 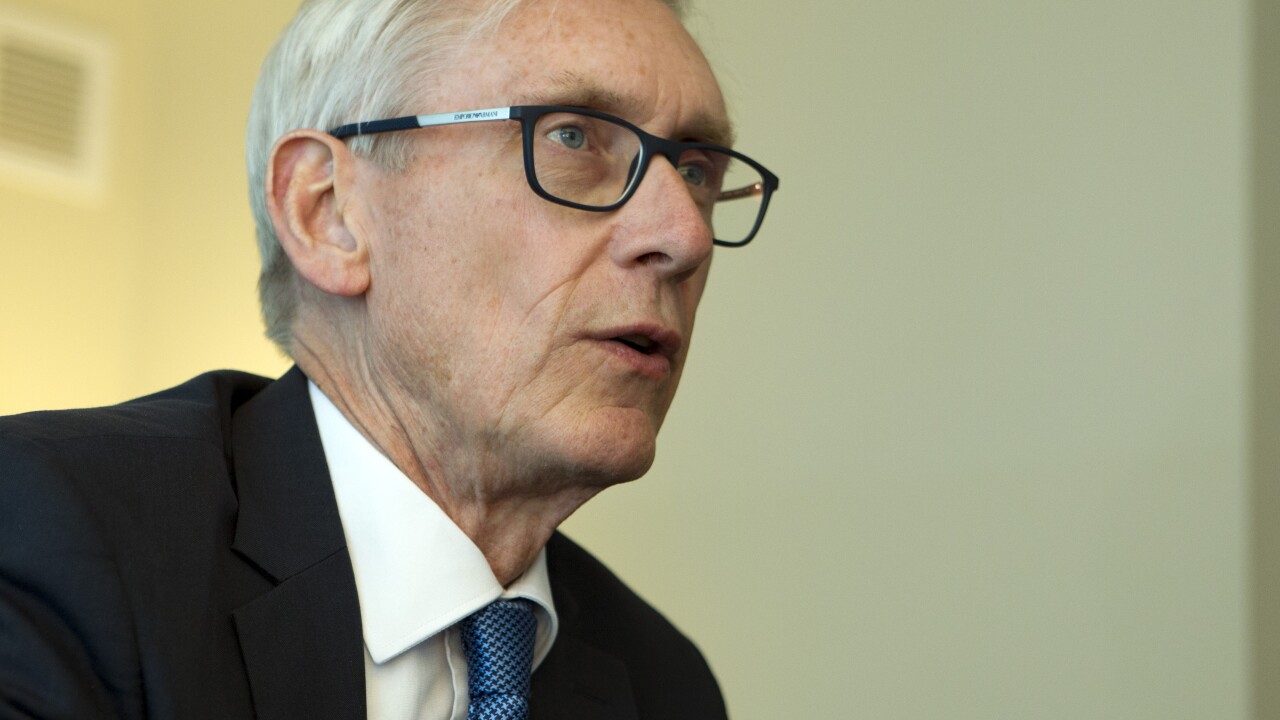 MADISON, Wis. -- The governor of Wisconsin, Tony Evers, has signed an executive order which suspends in-person voting for the Tuesday, April 7 presidential primary.

Executive Order #74 will move in-person voting to June 9, 2020. The order also directs the state legislature to meet in a special session on April 7 to address the election date.

“Today, I signed an executive order suspending in-person voting for tomorrow’s election. Frankly, there’s no good answer to this problem—I wish it were easy. I have been asking everyone to do their part to help keep our families, our neighbors, and our communities safe, and I had hoped that the Legislature would do its part—just as the rest of us are—to help keep people healthy and safe,” said Gov. Evers. “But as municipalities are consolidating polling locations, and absent legislative or court action, I cannot in good conscience stand by and do nothing. The bottom line is that I have an obligation to keep people safe, and that’s why I signed this executive order today.”

All ballots already cast in the spring election will remain valid and will be counted, the Evers administration said in a news release.

Republicans in the legislature have already challenged the move in court.

“We are immediately challenging this executive order in the Wisconsin State Supreme Court," Assembly Speaker Robin Vos and Senate Majority Leader Scott Fitzgerald said in a statement. “The clerks of this state should stand ready to proceed with the election. The governor’s executive order is clearly an unconstitutional overreach."

This story was originally published by staff at WTMJ.