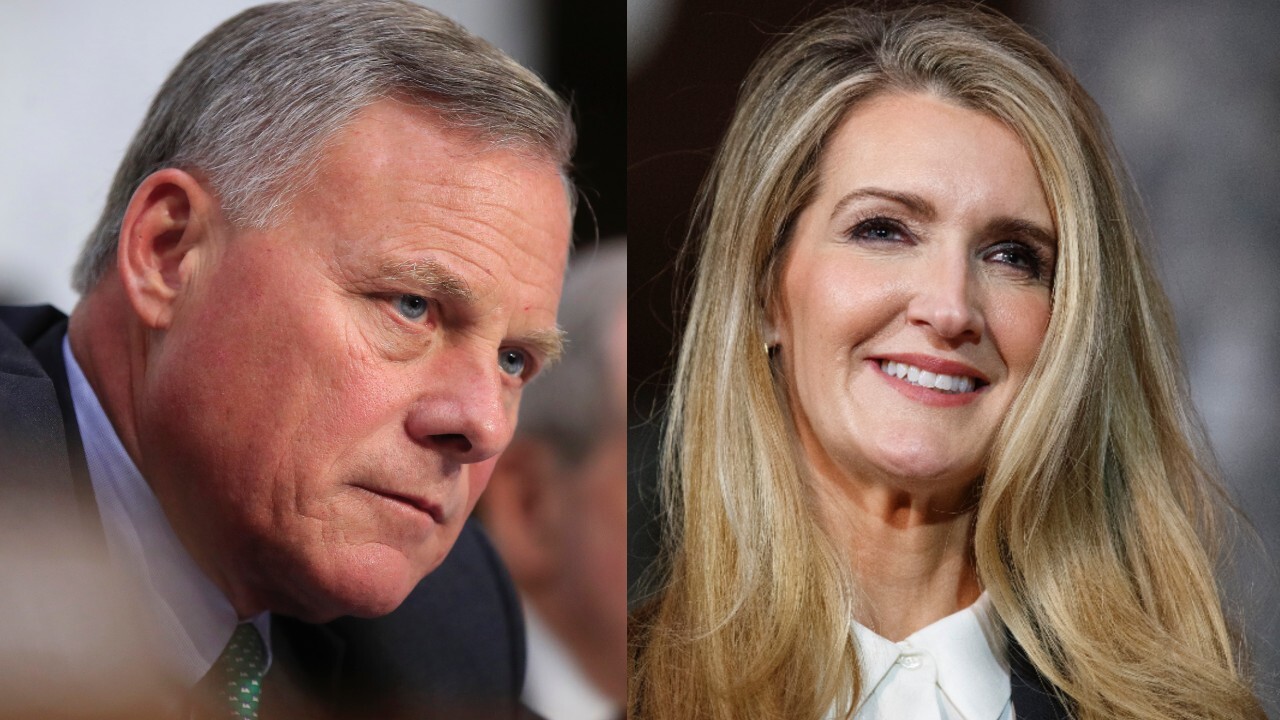 WASHINGTON (AP) — Senate Intelligence Committee Chairman Richard Burr, R-N.C., sold as much as $1.7 million in stocks just before the market dropped in February amid fears about the coronavirus epidemic.

Senate records show that Burr and his wife sold between roughly $600,000 and $1.7 million in more than 30 separate transactions in late January and mid-February.

That was just before the market began to fall and as government health officials began to issue stark warnings about the effects of the virus.

An audio recording obtained by NPR also caught Burr warning a small group of well-connected constituents three weeks ago to prepare for dire economic and societal effects of the coronavirus.

He reportedly likened the spread of COVID-19 to the 1918 pandemic.

"There's one thing that I can tell you about this: It is much more aggressive in its transmission than anything that we have seen in recent history," he said, according to NPR.

The comments in the recording were blunter than any he had delivered in more public forums.

Burr was not the only lawmaker to sell of stocks just before the steep decline due to the global pandemic. Georgia Sen. Kelly Loeffler, a new senator who is up for re-election this year, sold off hundreds of thousands of dollars worth of stock in late January, as senators began to get briefings on the virus. That's also according to Senate records obtained by The Associated Press.

In the weeks that followed, Loeffler urged her constituents to have faith in the Trump administration’s efforts to prepare the nation.