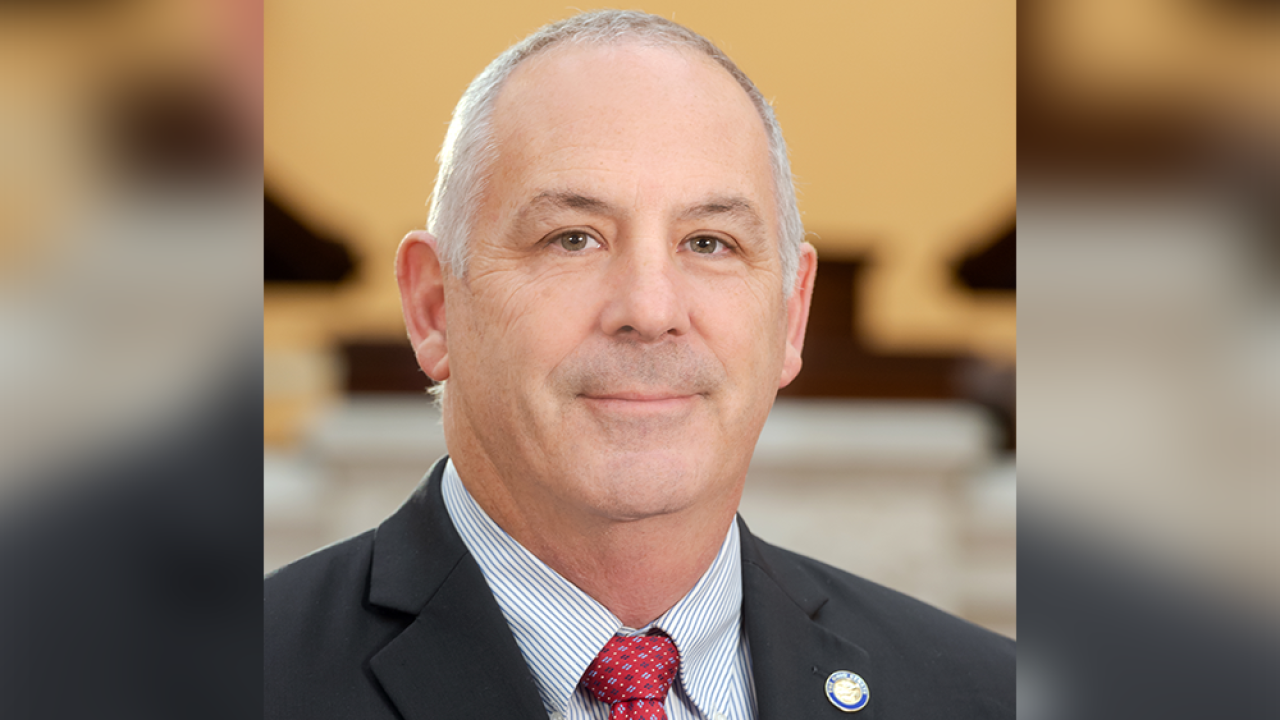 An Ohio state Senator used the term "colored people" and asked if the coronavirus pandemic is disproportionately affecting black people because they "do not wash their hands as well as other groups" during a public hearing earlier this week.

State Sen. Steve Huffman, R-Tipp City, who represents portions of Dayton, made the comments on Tuesday during a hearing about declaring racism as a "public health crisis."

"My point is I understand African Americans have a higher incidence of chronic conditions, and it makes them more susceptible to death from COVID," Huffman said, according to The Dayton Daily News. "But why it doesn't make them more susceptible to just get COVID? Could it just be that African Americans or the colored population do not wash their hands as well as other groups or wear a mask or do not socially distance themselves? That could be the explanation of the higher incidence?"

Huffman later issued a statement about his comments, calling them regrettable.

"Regrettably, I asked a question in an unintentionally awkward way that was perceived as hurtful and was exactly the opposite of what I meant," Huffman said. "I was trying to focus on why COVID-19 affects people of color at a higher rate since we really do not know all the reasons."

In response to Huffman's comments, the Ohio Legislative Black Caucus issued a statement calling on all 132 members of the Ohio General Assembly and their staffs to take racial equity and implicit bias training.

"It is just unbelievable he would ask that kind of question or use that kind of terminology," said Ohio NAACP President Tom Roberts, who used to represent Huffman's district.

According to the bio on his state senator page, Huffman has a medical degree and is a practicing physician.

The term "colored" is widely known to be an outdated term for black people in 2020 and is often associated with Jim Crow laws of the early 20th century.