Health department says there was an error 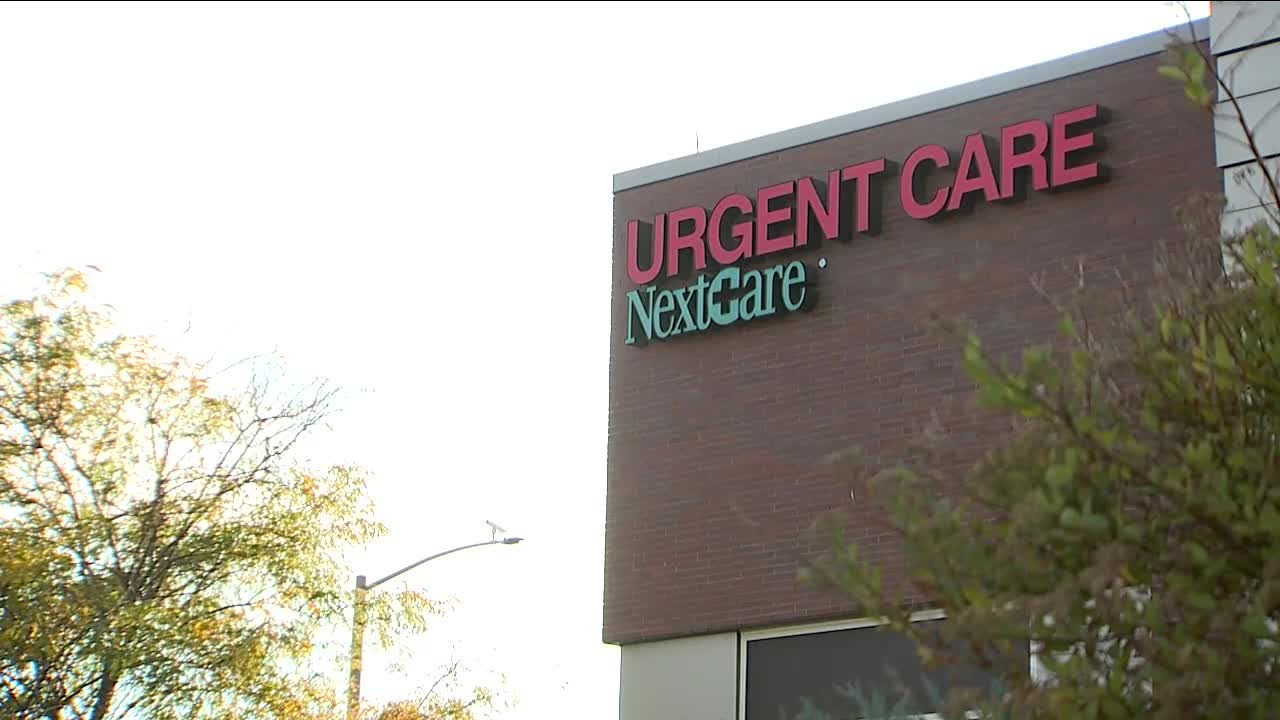 When a Denver metro area woman received a voicemail from the Tri-County Health Department letting her know test results were in, she was puzzled because she did not have any recent medical tests. Now, she's worried her personal information was compromised. 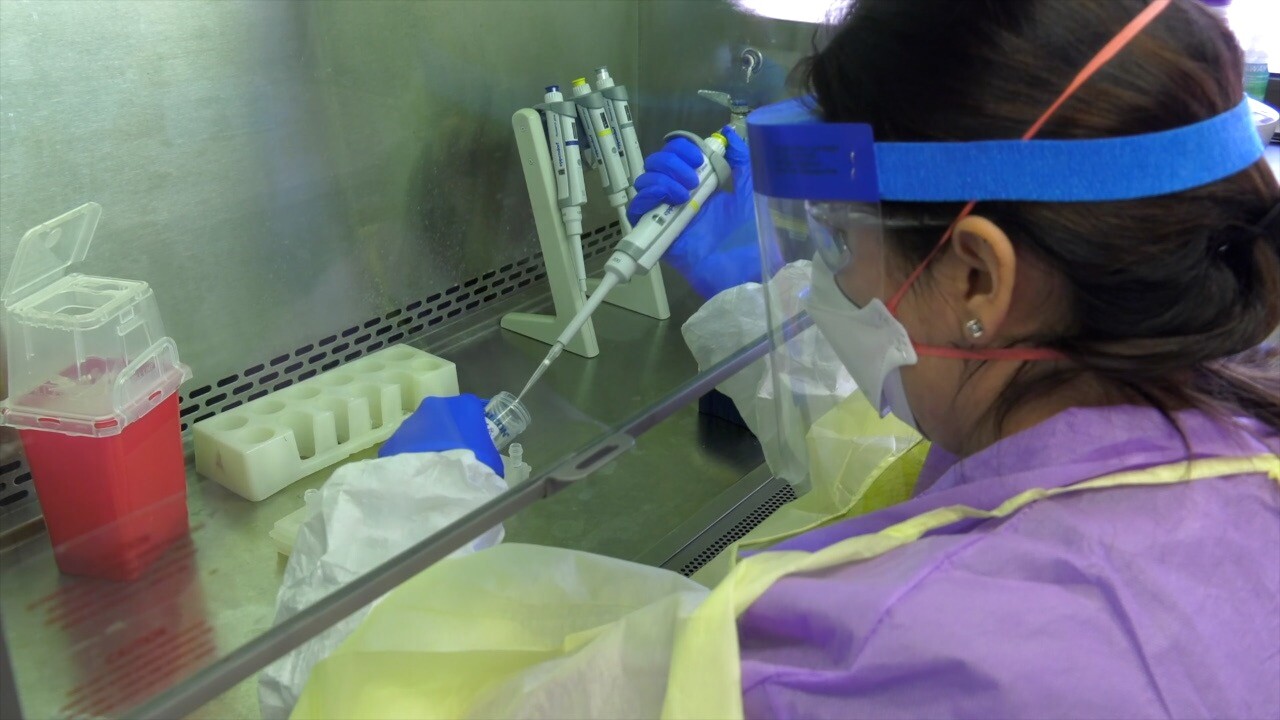 DENVER, Colo. — When a Denver area woman received a voicemail from the Tri-County Health Department letting her know test results were in, she was puzzled because she did not have any recent medical tests. She called back and said an employee for the health department told her that she had tested positive for COVID-19. She replied that she had never been tested.

"Well, it definitely freaked me out, you know, because ... they had all of my personal information and then this positive test result," said Jessica.

She said the health department employee told her the test was administered at a NextCare facility. Jessica said she's been to the NextCare by her house before but it was sometime last year.

"There was nothing they could tell m — they couldn’t tell me which NextCare it was because that was confidential information and that basically there’s nothing they can do for me and that’s where we’re at now," said Jessica.

KMGH reached out to the Tri-County Health Department. A spokesperson said NextCare made a COVID reporting error and said Jessica was never actually tested. He said the health department has done everything on their end to delete her information out of their data systems, however NextCare has not reached out to her despite multiple requests.

"So, it’s just been a big mess and to be left here where I have no idea what happened, where it was, who it was, if they still have my information — it’s been really hard to get down to the bottom of it," Jessica said.

This story was originally published by Liz Gelardi at KMGH.