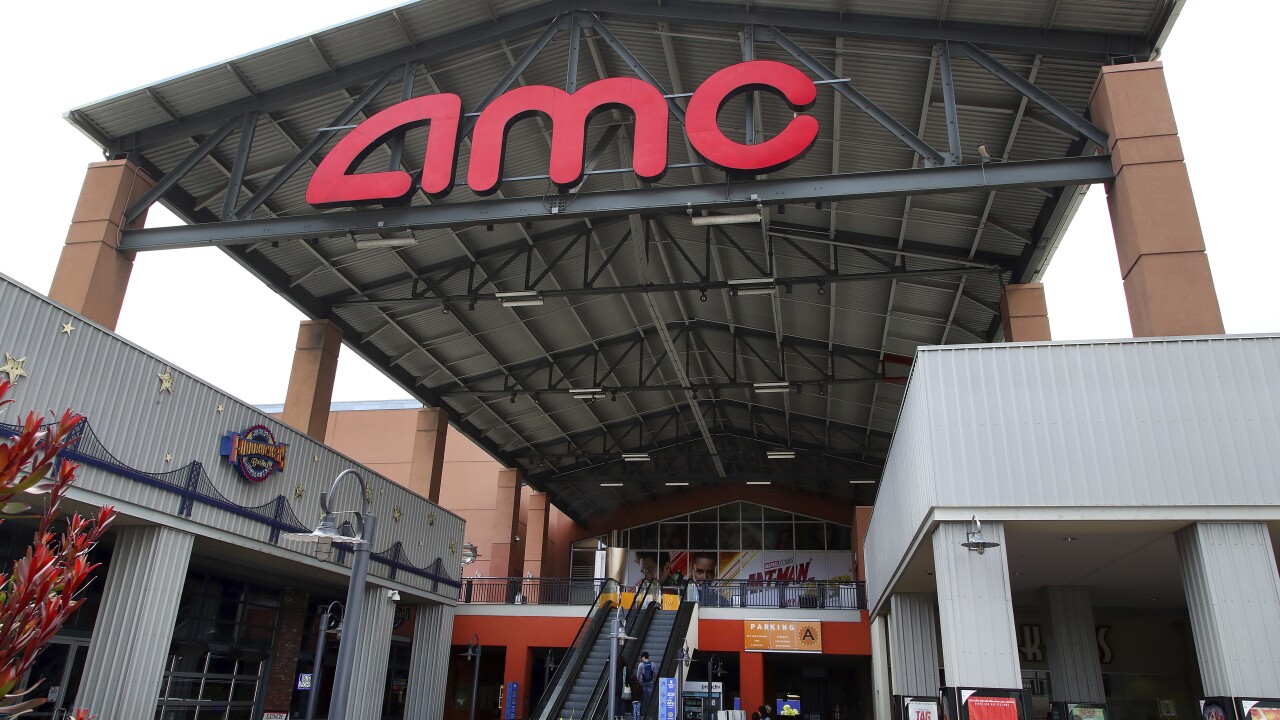 AMC Theatres announced Tuesday that it plans on opening “almost all” of its locations in July amid speculation over the company’s future.

The theater chain, which has nearly 1,000 US locations, said it expects to be open for the July 17 release of “Tenet” and the July 24 premiere of “Mulan.”

AMC did not unveil exact social distancing measures that would be implemented, but said it is working with Harvard University’s School of Public Health to develop best practices. AMC added that it is developing protocols for personal protection equipment, cleaning, limited theater capacity, blocked seating, and other strategies.

“These are truly unprecedented times. I join with all our employees around the world to offer our sympathies to those affected by the coronavirus, as well as our sincerest gratitude to those on the front lines,” said Adam Aron, CEO and President of AMC. “After starting the year with two solid months of revenue growth compared to last year, in mid-March we were forced to pivot the entire company to respond to the effects of the pandemic.”

Aron said the company “is confident we are taking the necessary steps on a broad array of fronts to ensure AMC’s future success as we navigate these turbulent and uncertain times.”

During its announcement, AMC unveiled its Quarter 1 figures, showing that the company took a nearly $2 billion loss after seeing nearly all of its theaters close during the spread of the coronavirus.

The first quarter results only covered AMC’s financial situation as of March 31, but showed a steep decline in revenue and attendance through the first three months of the year compared to 2019 as theaters began to close in mid-March.