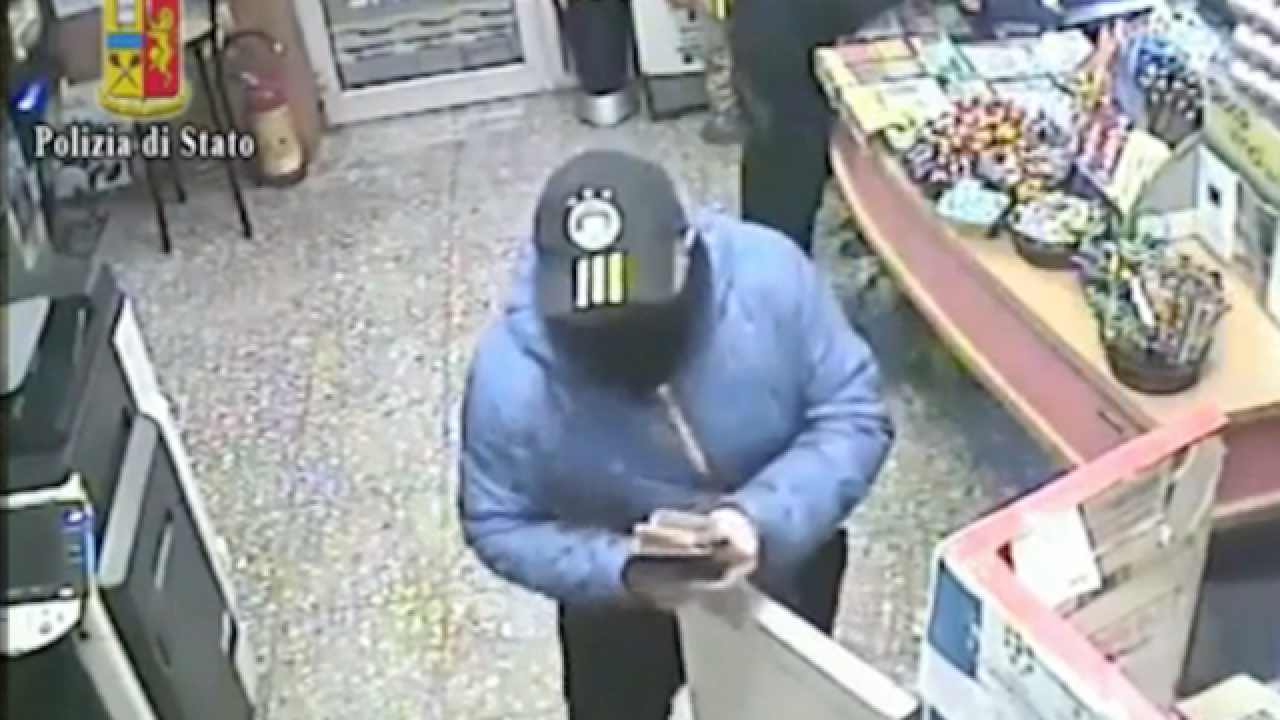 A terrifying Italian tobacco shop robbery could have taken a deadly turn had an alert pedestrian not called the police. Just in time, armed officers charge into the store and take down the bad guys!

In this dramatic Argentinan footage, a toddler is rescued after choking on some food. The heroic officer who saved the baby recently lost his own child expertly leaps to the rescue! Andres Maximiliano Ozan's quick-thinking bravery has earned him the respect of the internet, who can't stop praising his inspiring fatherly reaction.