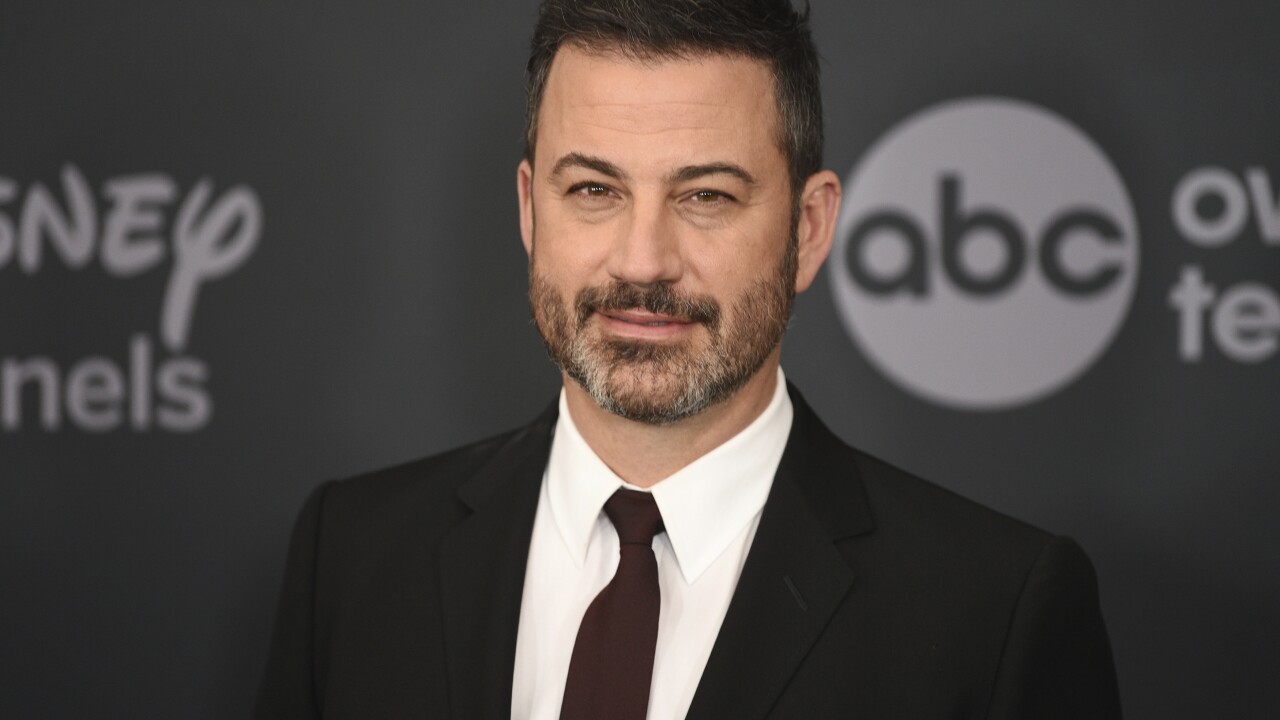 2019 Invision
Evan Agostini/Evan Agostini/Invision/AP
FILE - This May 14, 2019 file photo shows Jimmy Kimmel at the Walt Disney Television 2019 upfront in New York. Kimmel apologized Tuesday for his 1990s blackface impressions of NBA player Karl Malone and other Black celebrities but, in a lengthy statement, said he was frustrated that his “thoughtless moments” are being used to diminish his criticism of injustices. (Photo by Evan Agostini/Invision/AP, File)

Comedians are apologizing for using blackface in skits, and networks are removing shows that feature blackface amid renewed attention on the racist portrayals.

On Tuesday, Tina Fey asked that four episodes of '30 Rock' get pulled from circulation.

Jimmy Fallon recently apologized for his impersonation of Chris Rock by wearing blackface in a 'Saturday Night Live' skit from 20 years ago.

Jimmy Kimmel apologized for using blackface for his impersonation of NBA star Karl Malone in the 1990s.

According to Vulture, Netflix removed shows 'Little Britain', 'The Mighty Boosh,' and 'The League of Gentlemen' from their streaming service because of "white actors portraying characters of color."

An episode during the sixth season of 'It's Always Sunny in Philadephia' was also pulled from Netflix.

The decision for the apologies and the removal of these shows and episodes comes amid the Black Lives Matter protests over the death of George Floyd.