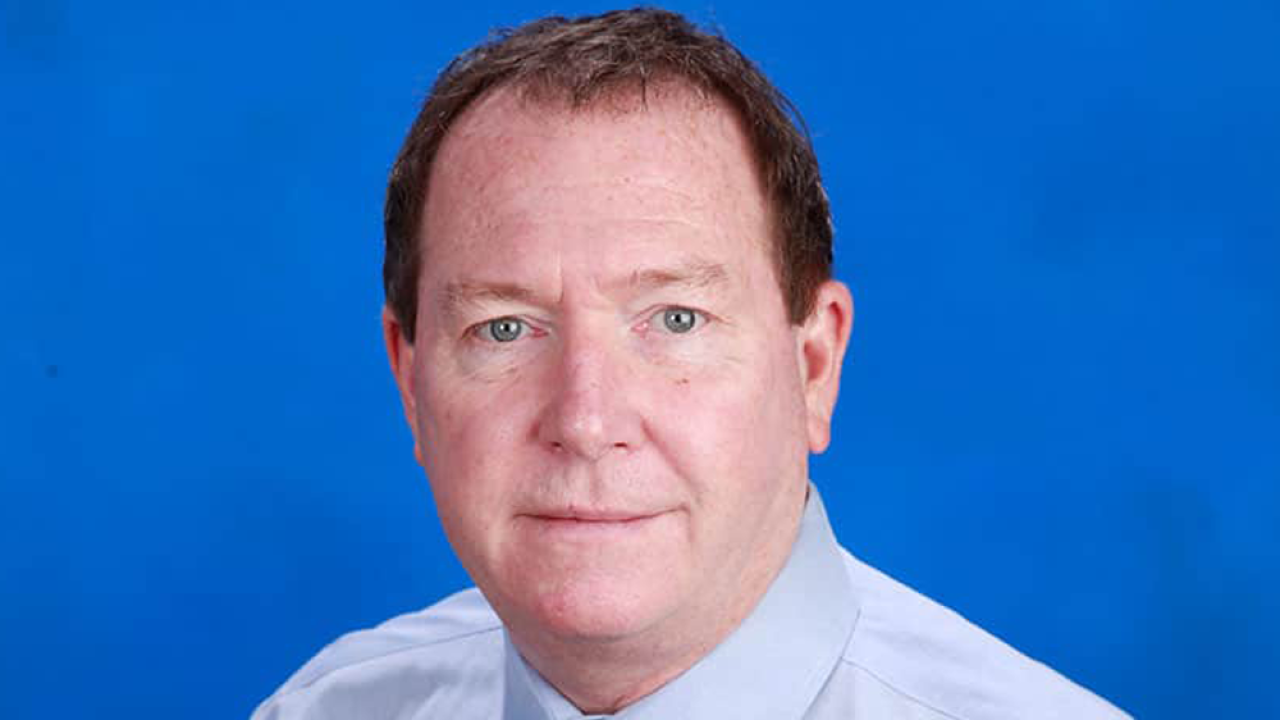 NEW ORLEANS (AP) — A U.S. Coast Guard plane and a Mexican Navy vessel searched the Gulf of Mexico for a small plane Thursday after a trauma surgeon flew the aircraft hundreds of miles (kilometers) beyond its intended destination.

Steven Schumacher's family reported him overdue at 10:30 p.m. Wednesday, two hours after he was scheduled to end a trip from Cape Girardeau, Missouri, to Gonzales, near Baton Rouge, Louisiana, the Coast Guard said.

"If a pilot is not on a controller's frequency, there is no way for the controller to contact them other than to try and reach them on an emergency frequency that pilots are supposed to monitor. In this case, the pilot was not in contact with controllers and did not respond to attempts to contact him," Lunsford wrote.

Schumacher is a trauma surgeon with Cape Trauma Specialists, a partner organization with St. Francis Healthcare System of Cape Girardeau, St. Francis president and CEO Maryann Reese said in an emailed statement. "The Saint Francis Family is keeping the Schumacher family in our thoughts and prayers as the search continues for him and his private aircraft," she wrote.

Schumacher has connections in several other states.

A hangar lease with the Cape Girardeau airport for the 1977 Piper Aztec with tail No. N778PA shows he signed it for Critical Care Response of St. Petersburg, Florida.

According to his LinkedIn profile, he has worked with St. Francis since July 2017, while also working for much of that time with University Hospitals Cleveland in Ohio. He has worked for hospitals in New York City, Kettering, Ohio, and St. Petersburg, not to mention four months teaching surgery for the University of Virginia School of Medicine in Butare, Rwanda, the profile showed.

He graduated from Louisiana State University with a bachelor of science degree, received his medical degree in 1990 from LSU School of Medicine in New Orleans, was an LSU resident in general surgery from 1990 to 1995, and did postgraduate work in 2007 and 2008 at the University of North Carolina at Chapel Hill, according to his profile.