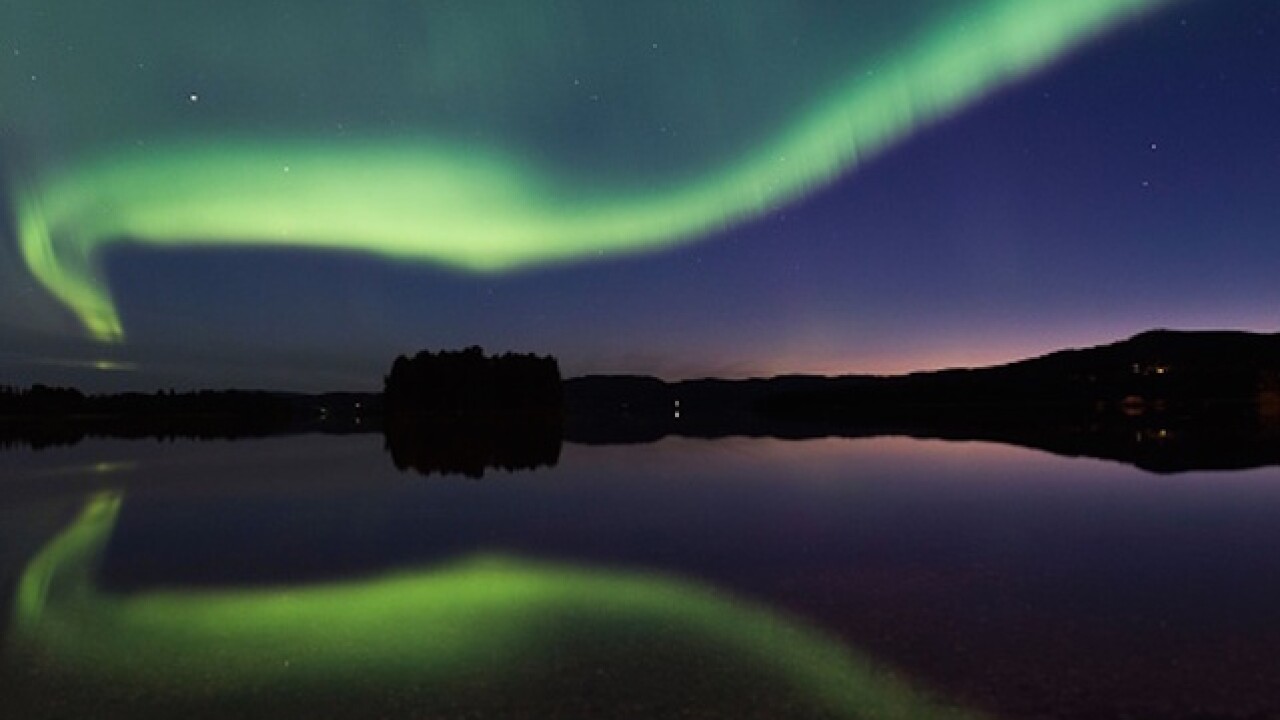 Residents in Reykjavík, Iceland were treated to a astronomical treat Wednesday when the Reykjavík's city council ordered the city's street lights turned off in order to view the Northern Lights. The city also asked its residents to avoid turning on porch lights during the evening.

Reykjavík's lights turned off from 10 to 11 p.m. Wednesday, eliminating light pollution from disrupting the show. According to photos posted on social media, the show was spectacular.

"Reykjavík residents should be given a unique opportunity to see the magnificent Northern Lights show tonight at better conditions than before," Reykjavík's city council said in a statement.

In order to view the Northern Lights, otherwise known as the Aurora Borealis, skies must be clear and dark. Street lights make celestial events more challenging to see.

4/4 nights in a row we've seen the aurora borealis in Iceland! We were also blessed with amazing weather each day! What a beautiful country Iceland is! #auroraborealis #auroraborealisblog #northernlights #iceland #wanderlust #travel #bucketlist

A photo posted by Katrina Delosreyes (@kahteee) on