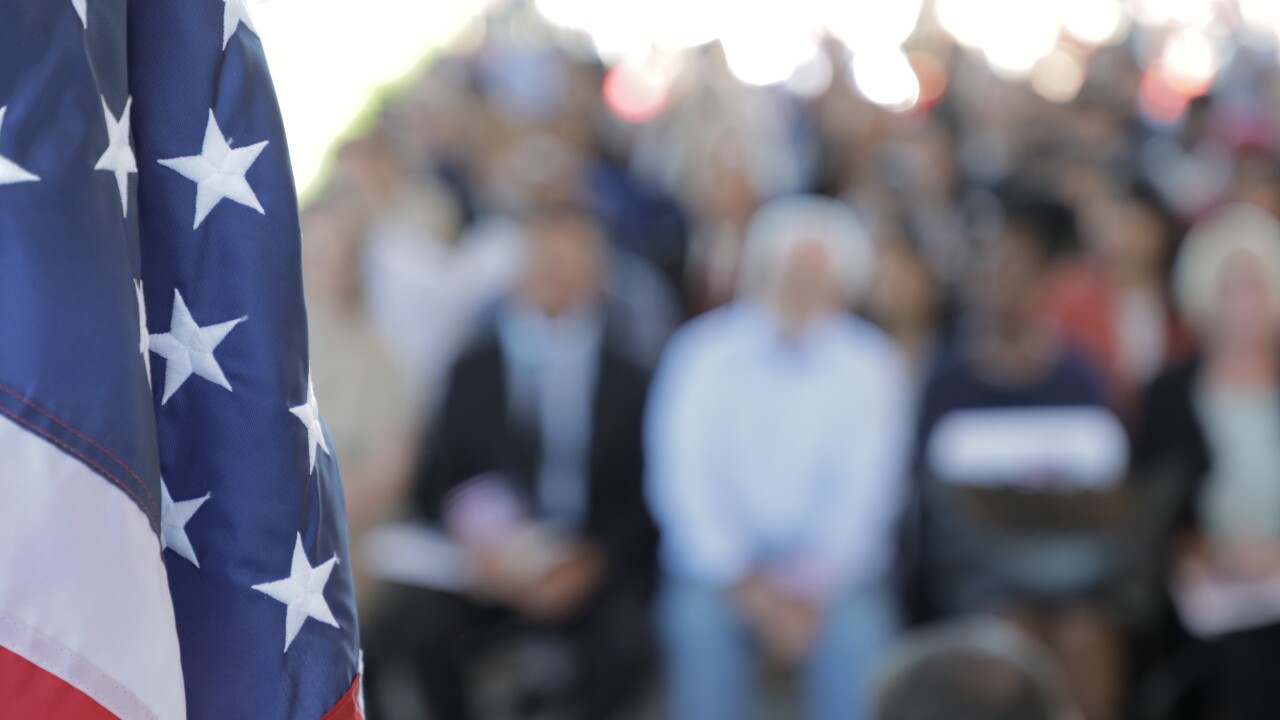 The land of the free gained almost 200 new members this week in Colorado, and to say they’re excited to become new US citizens is an understatement.

“It’s been a lifelong dream to become a US citizen, and it just happened,” said Katrin Redford, a new US citizen originally from Germany.

“I want to get a better life here,” said Samuel Rodriguez, who came to the US from Mexico

Shang Wu came to the US more than 40 years ago and is finally getting his citizenship.

“It feels great. It’s honored and it’s the right thing to do for me,” he said.

Their excitement is a reward after what can be a long, grueling process. Some people think it takes a little too long.

“We’re seeing processing times that are published by US CIS online for the Denver field office in terms of 10 and half to 22 and a half months,” said Jennifer Kain-Rios.

Kain-Rios is an immigration attorney. She says processing delays are a problem and it’s been getting worse.

“Over the course of the past couple years, we have definitely seen naturalization applications taking much longer than they had in the past,” said Kain-Rios.

The US Commission on Civil Rights recently discovered the same thing.

“When we held the hearing in February, one of the panelists pointed out if an individual did not submit an application by March of this year, that there was no chance that they would be able to participate in 2020 election,” said Earnhart.

As for why there’s a backlog, there’s no simple answer. The commission’s report found a handful of possible reasons that include changing policies and inadequate resources. The USCIS says the problem is simply an increase in applications.

“Processing times impact people in very real ways. I think the most significant concern for many people is a desire to be able to vote,” said Kain-Rios.

That desire is so strong, people were registering to vote the second the citizenship ceremony was over.

“It is very important to participate, in every country you know, not just here,” said Rodriguez.

“Well the average after this month, will be just under seven months and we do have some number of outlier applications that take longer, but one the average, we’re about seven months,” said Kristie Goldinger, the Colorado District Director with US Citizenship and Immigration Services.

We confirmed the new processing times on USCIS's website.

But, seven and a half months is still longer than the six months it’s supposed to take. And the high end of the range is still more than a year.

And that extra time puts extra stress on the people going through the process.

“Some people don’t want to talk about it but you can definitely see it. And some people who even are confident, you can see that that confidence waivers,” said Kain-Rios.