No threat found at Cincinnati Zoo after evacuation 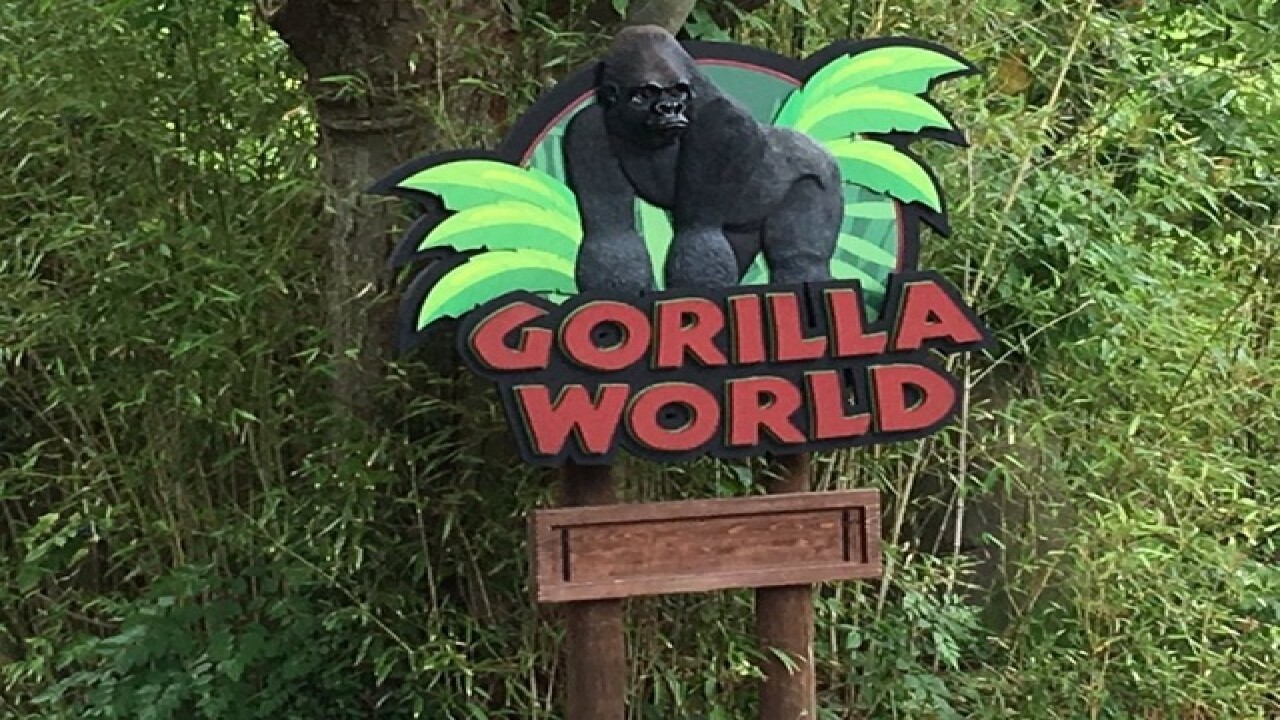 CINCINNATI -- Visitors and staff were evacuated from the Cincinnati Zoo due to a threat Thursday afternoon.

A threat was made over the phone, Lt. Steve Saunders said. There was a report of a suspicious "device."

About 50 visitors and 75 zoo staffers were evacuated.

K-9 units swept the zoo and found no devices or other threats, Saunders said.

The zoo closes at 5 p.m. but will resume normal operations Friday, Saunders said.

Police were reviewing the source of the phone call.

The zoo released the following statement:

"The Cincinnati Zoo & Botanical Garden safely evacuated staff and guests today around 3:30 p.m. as a precaution after an unspecified threat was called into Cincinnati Police. The Zoo takes all threats seriously. We will continue to work with Cincinnati Police to ensure the Zoo remains a safe environment."