'American Sniper' may have embellished record 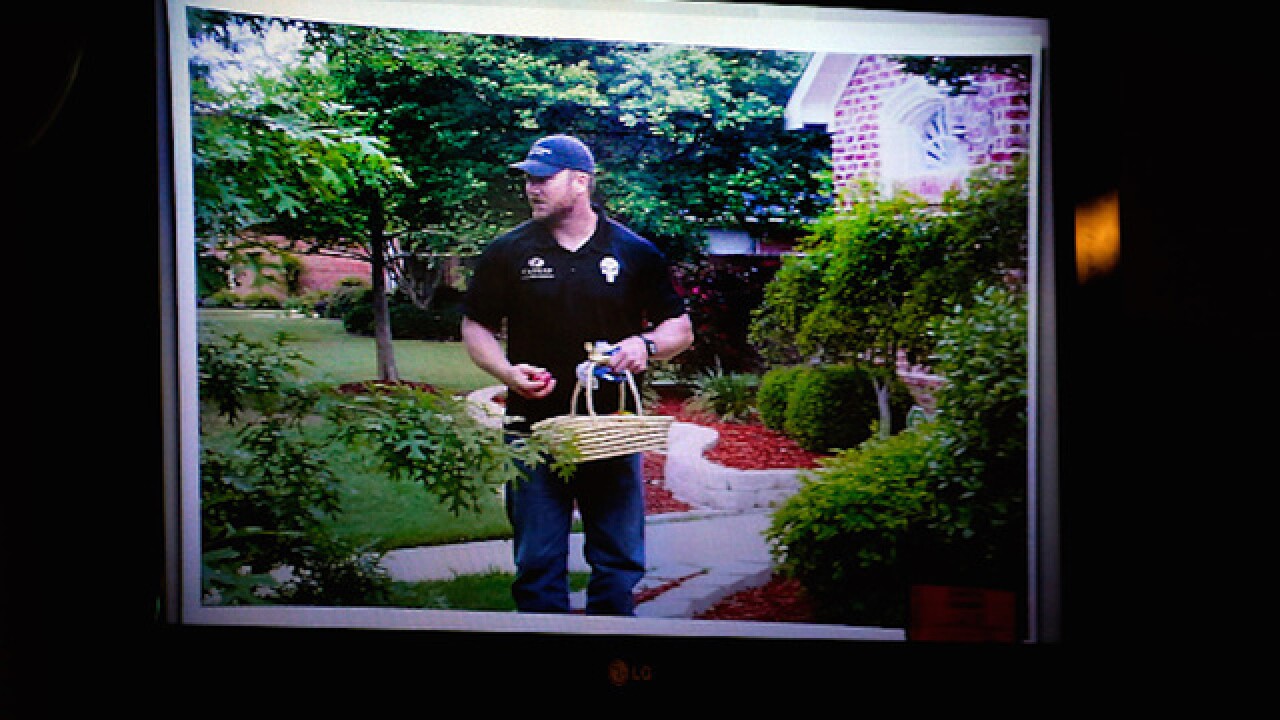 HOUSTON (AP) — Documents show the number of medals slain Navy Seal and "American Sniper" author Chris Kyle received for his military service is different from what he indicated in his best-selling memoir about his four tours of duty in Iraq.

The documents were obtained by online magazine The Intercept through an open records request, and the Navy on Wednesday confirmed the contents of the documents to The Associated Press.

The Silver Star is the third-highest military combat decoration. The Bronze Star is awarded to members of the Armed Forces for heroic or meritorious achievement or service in a combat zone.

Lt. Jackie Pau, a Navy spokeswoman, told the AP that Kyle's military personnel file states he received one Silver Star and three Bronze Stars with valor. Kyle's discharge paperwork, known as a DD214 form, indicated that he had received two Silver Stars and at least five Bronze Stars, which is what he wrote in his book.

"The Navy considers the individual Service member's official military personnel file and our central official awards records to be the authoritative sources for verifying entitlement to decorations and awards," Pau said in a written statement. "The form DD214 is generated locally at the command where the Service member is separated. Although the information on the DD214 should match the official records, the process involves people and inevitably some errors may occur. "

Kyle, regarded as the deadliest sniper in U.S. military history, was fatally shot at a Texas shooting range in 2013. His book was also made into a hit movie.

It isn't the first time something in Chris Kyle's book has been questioned.

Jurors in 2014 awarded former Minnesota Gov. Jesse Ventura $500,000 for defamation and $1.3 million for unjust enrichment in a trial over a passage in Kyle's book that Ventura claimed was a complete fabrication. Kyle described punching out a man, later identified as Ventura, whom he said made offensive remarks about Navy SEALs. Ventura, a former Underwater Demolition Teams/SEAL member, testified he never made the comments and the altercation never happened. He said the book ruined his reputation in the SEAL community. The verdict is being appealed.