Chief of staff to Secretary of Defense to step down, reports say 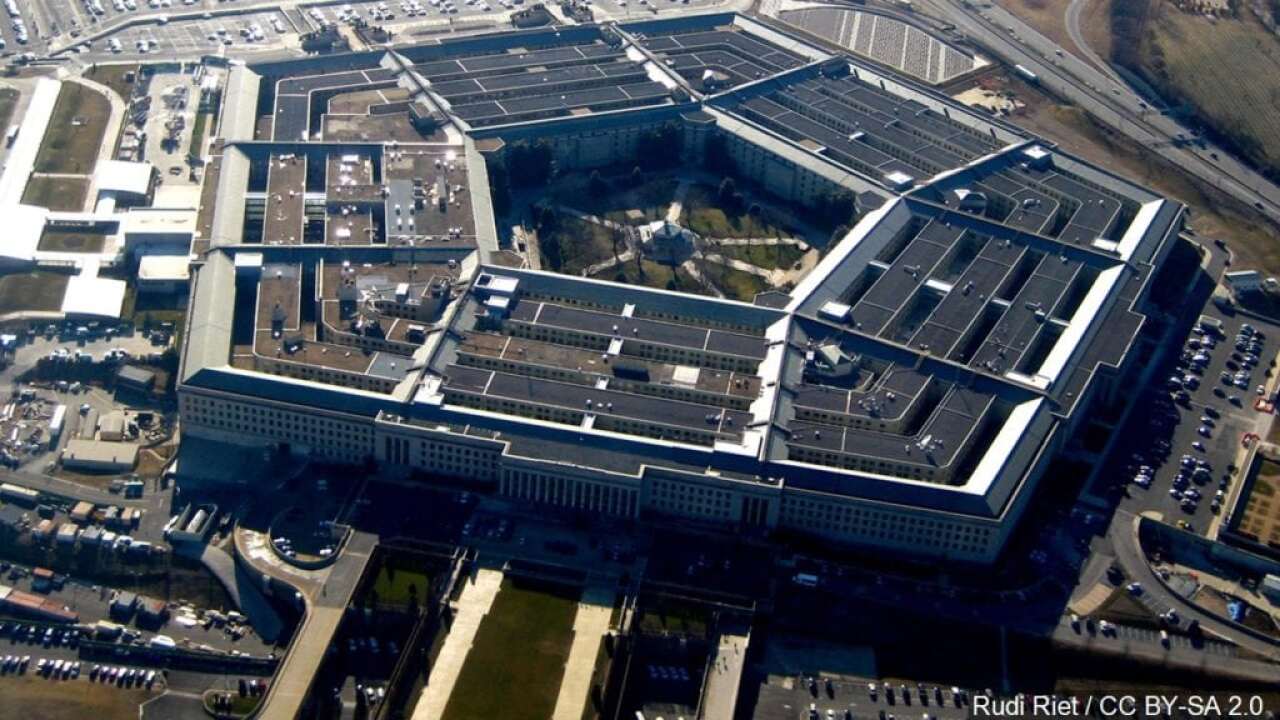 Eric Chewning, the chief of staff to Secretary of Defense Mark Esper, will step down at the end of the month, according to Politico.

Politico reports that Chewning joined the Pentagon in 2017 and was tapped for his current role in January 2019 by then-acting Defense Secretary Pat Shanahan. Chewning continued as the chief of staff for Richard Spencer during his temporary role as Secretary of Defense while Esper was being confirmed.

Chewning will be replaced by Jen Stewart, the top Republican staffer on the House Armed Services Committee.

Chewning's departure comes amid rising tensions between Iran and the United States following the death of Qassem Soleimani.