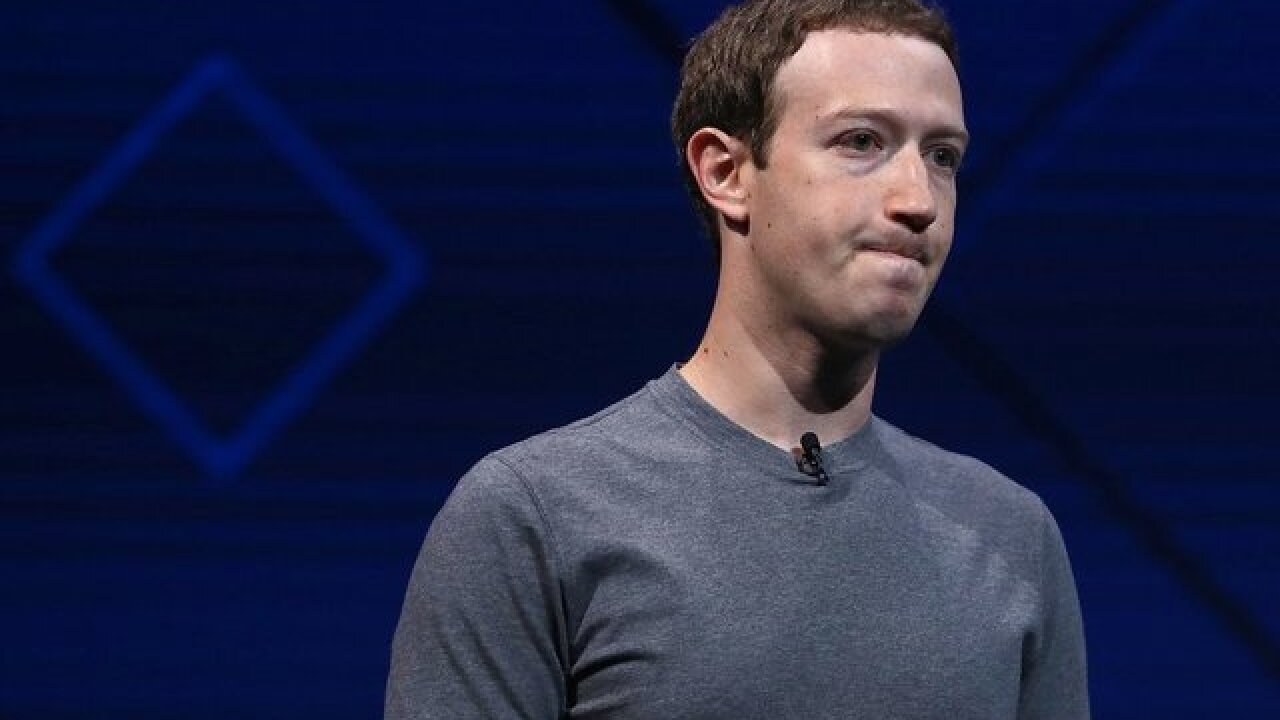 Zuckerberg is breaking more than four days of silence as he posts an update about the Cambridge Analytica scandal.

Zuckerberg posted on his Facebook page Wednesday that Facebook has a “responsibility” to protect its users’ data, and “if we can’t then we don’t deserve to serve you.”

Zuckerberg and Facebook’s No. 2 executive, Sheryl Sandberg, have been quiet since news broke Friday that Cambridge may have used data improperly obtained from roughly 50 million Facebook users to try to sway elections.