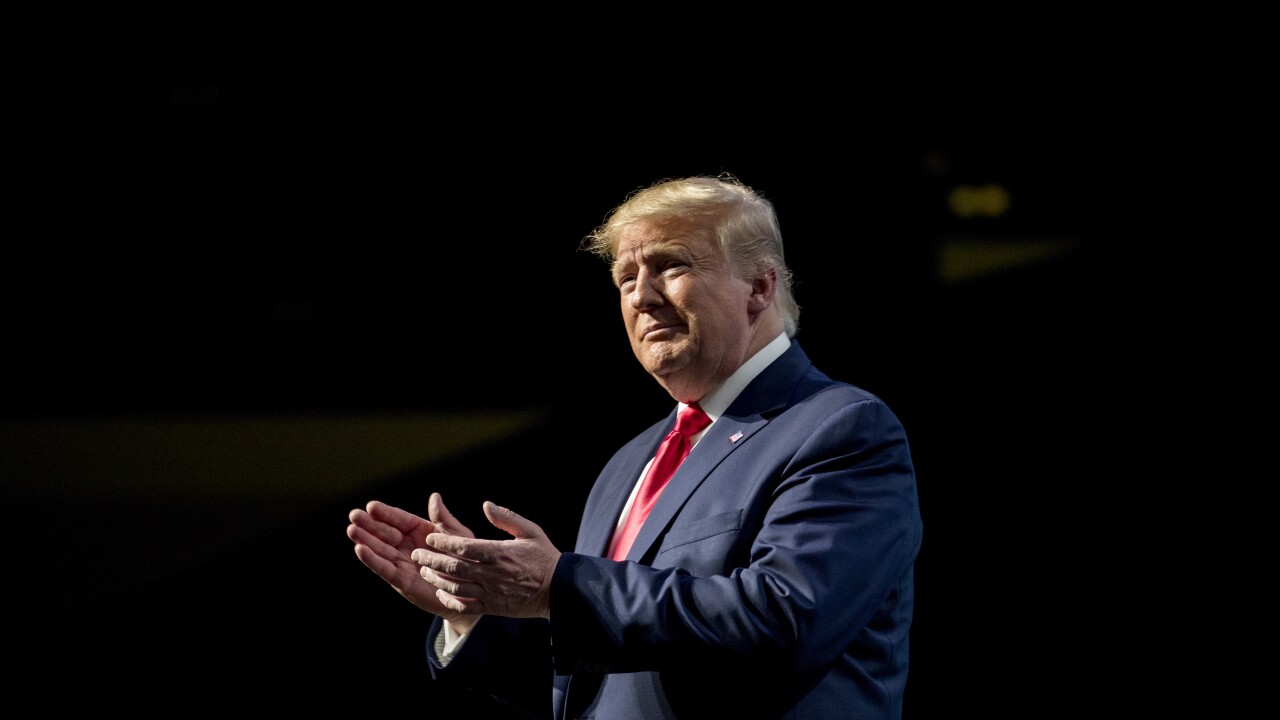 Trump appeared briefly in the 1992 holiday classic in a scene where he directs young Kevin McAllister, portrayed by Macaulay Culkin, to the payphones at the Plaza Hotel. Trump purchased the landmark New York hotel in 1988 before selling it in the mid-90s.

In fact, just this week, Trump said he was "honored" to appear in the movie and praised the film as a "great hit" in a video conference to troops overseas.

But according to ComicBook.com, the CBC said it chose to remove the President's cameo due to time constraints.

"As is often the case with features adapted for television, Home Alone 2 was edited to allow for commercial time within the format," the CBC told Comic Book.

The decision to remove Trump's cameo sparked strong feelings on social media, including a push for the Canadian government to "#DefundCBC."

As a Canadian I think anybody seriously using the hashtag "#DefundCBC" because they cut the Donald Trump scene from home alone 2 for time can go move to the US and build a wall behind them. We don't need you. pic.twitter.com/QBWeOBuQC8