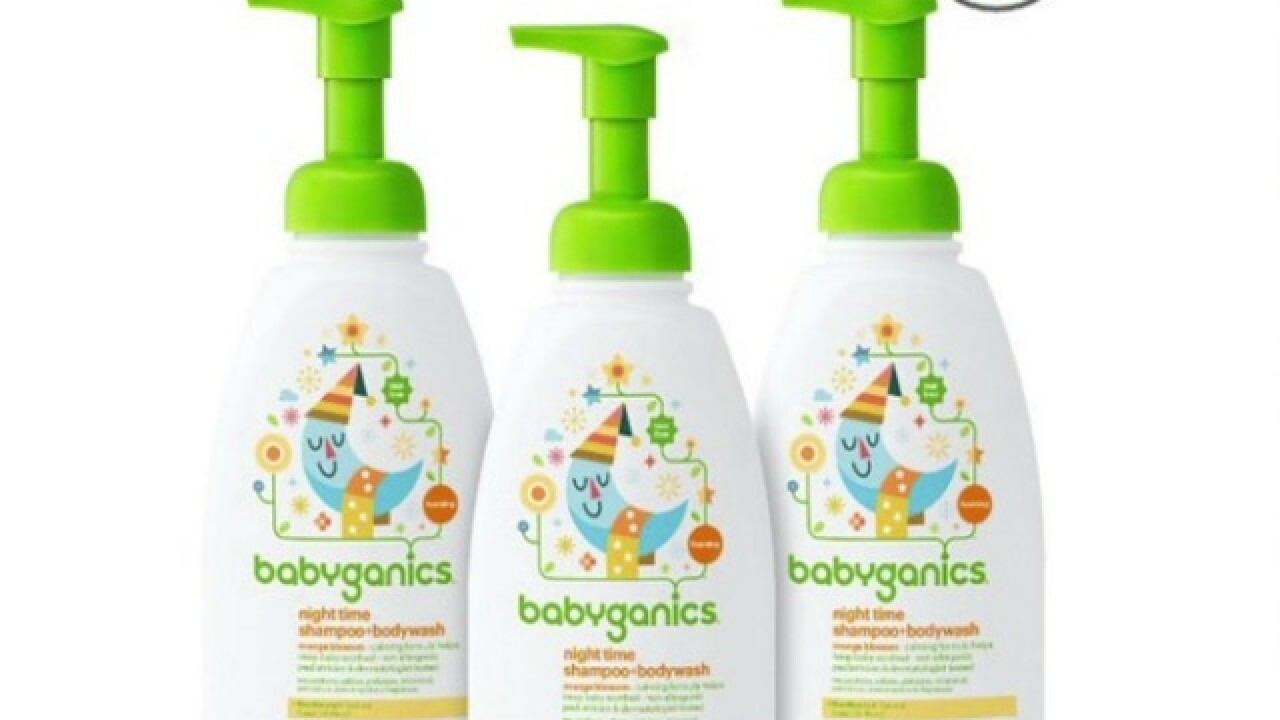 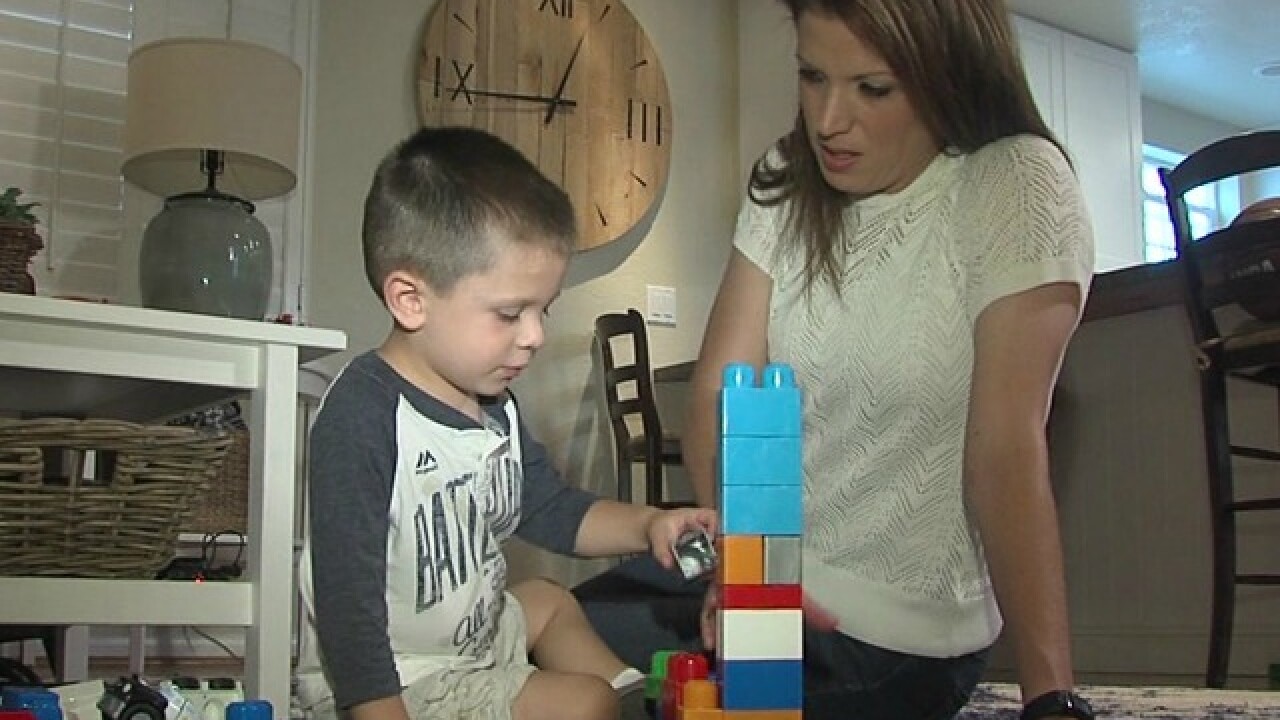 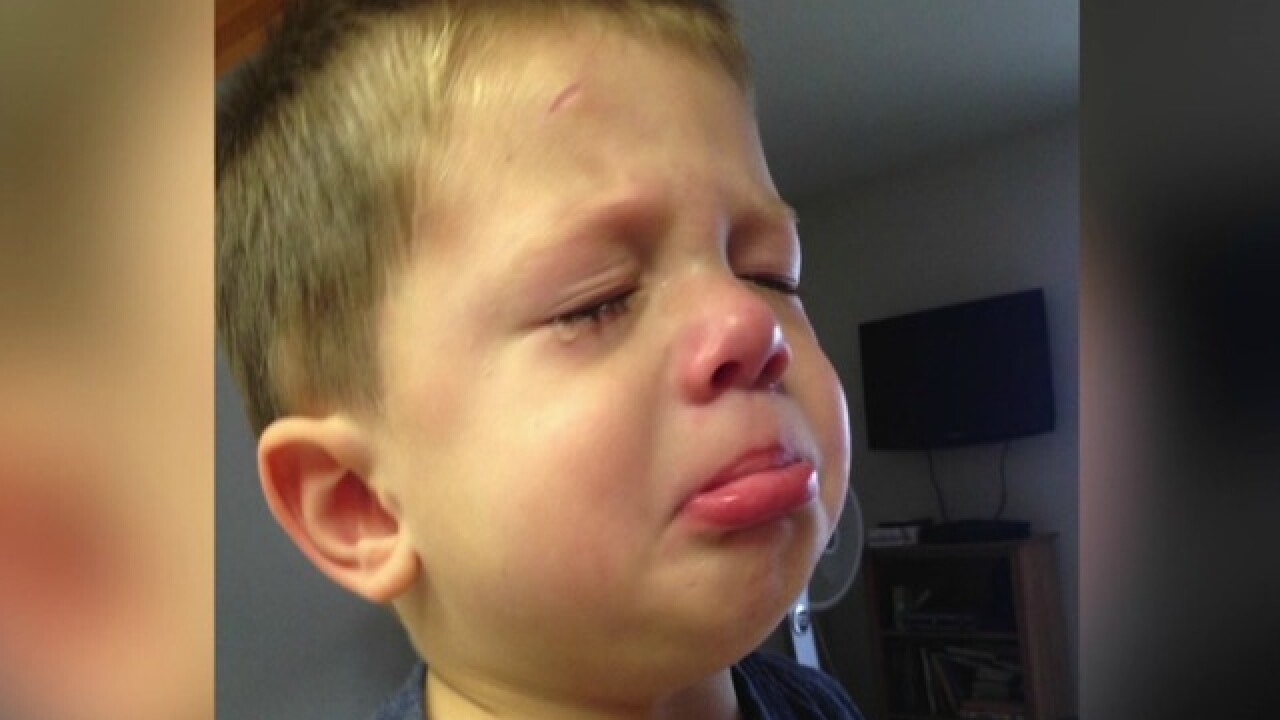 Theresa Jones would do anything for her son, Hunter.

Last year, Jones bought a bottle of Babyganics tear-free shampoo and body wash. She said it turn out to be anything but "tear-free."

"Some of the soap ran down his face, and it got into his eyes, and he started crying," Jones said.

She added, "I thought I had blinded him. I didn't know what was wrong. It was terrifying."

Jones rushed Hunter to Rady Children's Hospital, and she told doctors what happened and had them look at the ingredients on the bottle.

"They were amazed that it said it was a tear-free shampoo, and they said that is what had caused chemical burns to his eyes," said Jones.

Almost 90 percent of Hunter's corneas were covered in burns.

"For a month, we had to live in the house; we had to have the shades drawn because he was very light-sensitive," said Jones.

Jones is suing Babyganics, saying, "They basically sold a product that they knew was defective. They knew that it contained chemicals that could potentially harm children's eyes and they failed to warn about it."

Jones found several similar complaints online from other parents, but she said the company has not accepted responsibility.

"They wrote back to me behind the scenes. 'You know, we're very sorry, but it's not our product. Our product is formulated to be very natural,'" Jones said.

A year later, Hunter is still sensitive to light.

Jones said, "Doctors say unfortunately, he's likely going to have problems with his eyes for the rest of his life."

The prognosis has Jones worried about her son's future.

"Is this going to prevent him from maybe having a job where he needs good vision?" Jones said.

For now, all she can do is wait and hope.

Babyganics released a statement, which reads, in part: "We were aware of the situation and had been working with the customer to understand and resolve the matter."

KGTV-TV learned Babyganics is involved in a larger class-action lawsuit that alleges the company uses false marketing and its products are not truly organic.