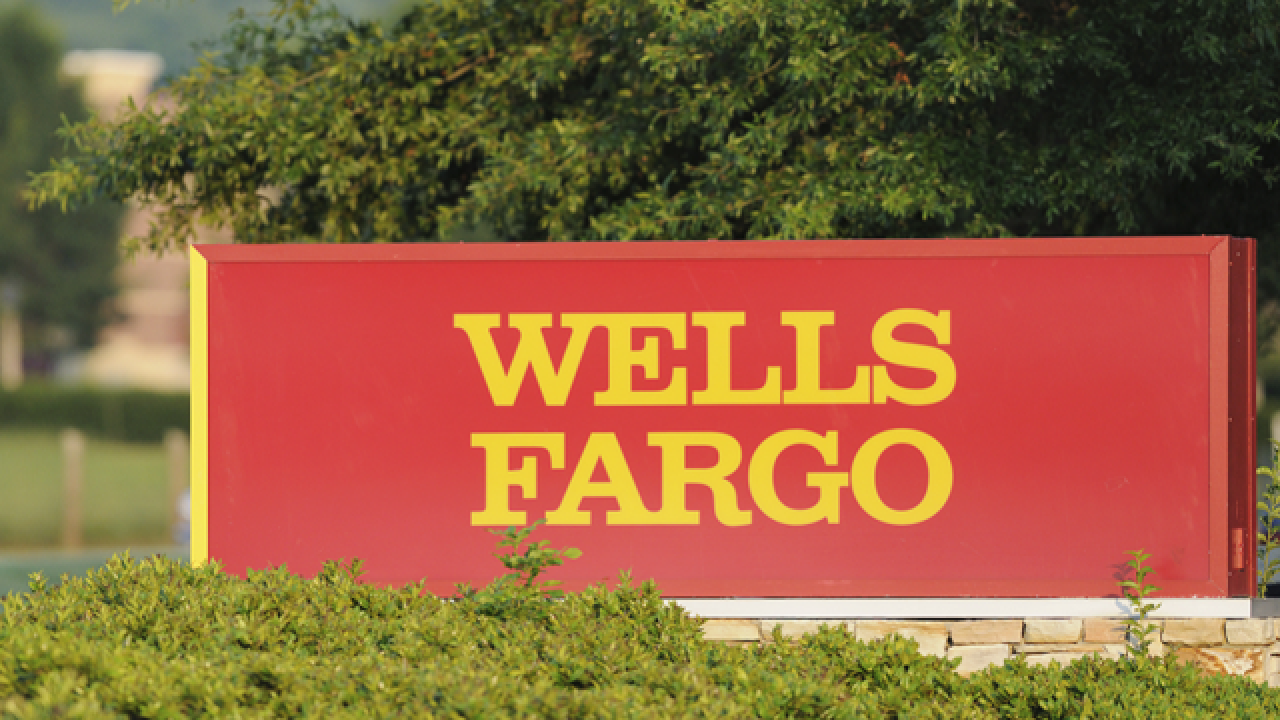 A search warrant and supporting affidavit released by the state Department of Justice show that agents sought evidence related to allegations that bank employees created up to 2 million bank and credit card accounts without customers' approval in order to meet sales goals.

The warrant, first reported by the Los Angeles Times, was served Oct. 5 as Attorney General Kamala Harris runs for the U.S. Senate in next month's election.

Copies obtained by The Associated Press under a public records request show her office sought the names of customers who had accounts opened without their permission, the names of employees who opened the accounts and their managers, and fees associated with the improperly opened accounts.

"We can't comment on an ongoing investigation," Kristin Ford, a spokeswoman for the attorney general, said in an email.

Wells Fargo spokesman Mark Folk said in an email that the bank is cooperating in providing the requested information.

Justice Department Special Agent Supervisor James Hirt said in a 14-page affidavit seeking the search warrant that "there is probable cause to believe that employees of Wells Fargo Bank unlawfully accessed the bank's computer system to obtain the PII (personal identity information) of customers."

"The bank's employees then used the unlawfully obtained customers' PII to commit false impersonation and identity theft by opening unauthorized accounts, credit cards and various other products that resulted in the accumulation of fees and charges for Wells Fargo," Hirt said.