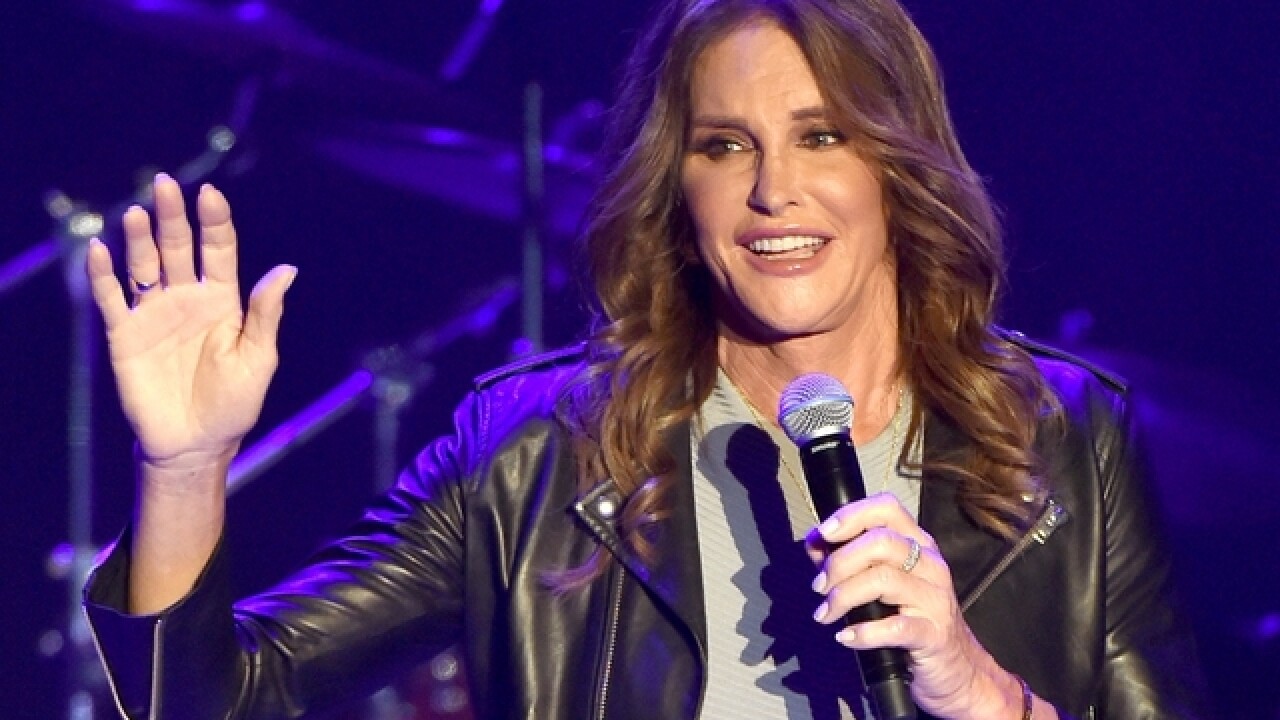 LOS ANGELES (AP) — A woman injured in a fatal crash involving Caitlyn Jenner has settled her lawsuit against the reality TV star.

The court papers do not indicate terms of the settlement. Attorneys for both sides did not immediately return calls and messages seeking comment.

Steindorff had sought unspecified damages against the 66-year-old Jenner for the Feb. 7 crash on the Pacific Coast Highway in Malibu. One woman was killed and several other people were injured.

Sheriff's investigators determined Jenner was traveling at an unsafe speed for traffic conditions. Prosecutors declined to file a vehicular manslaughter charge against Jenner, who won a 1976 Olympic gold medal in decathlon as Bruce Jenner before recently transitioning to a woman.