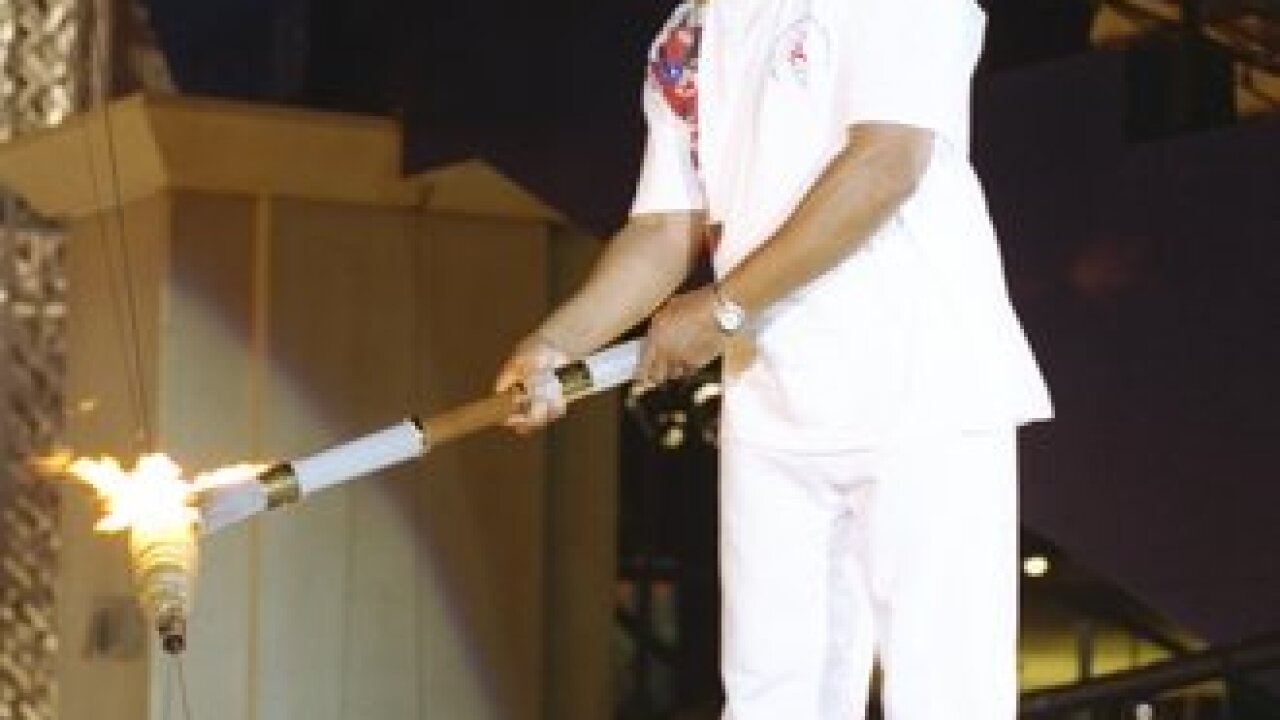 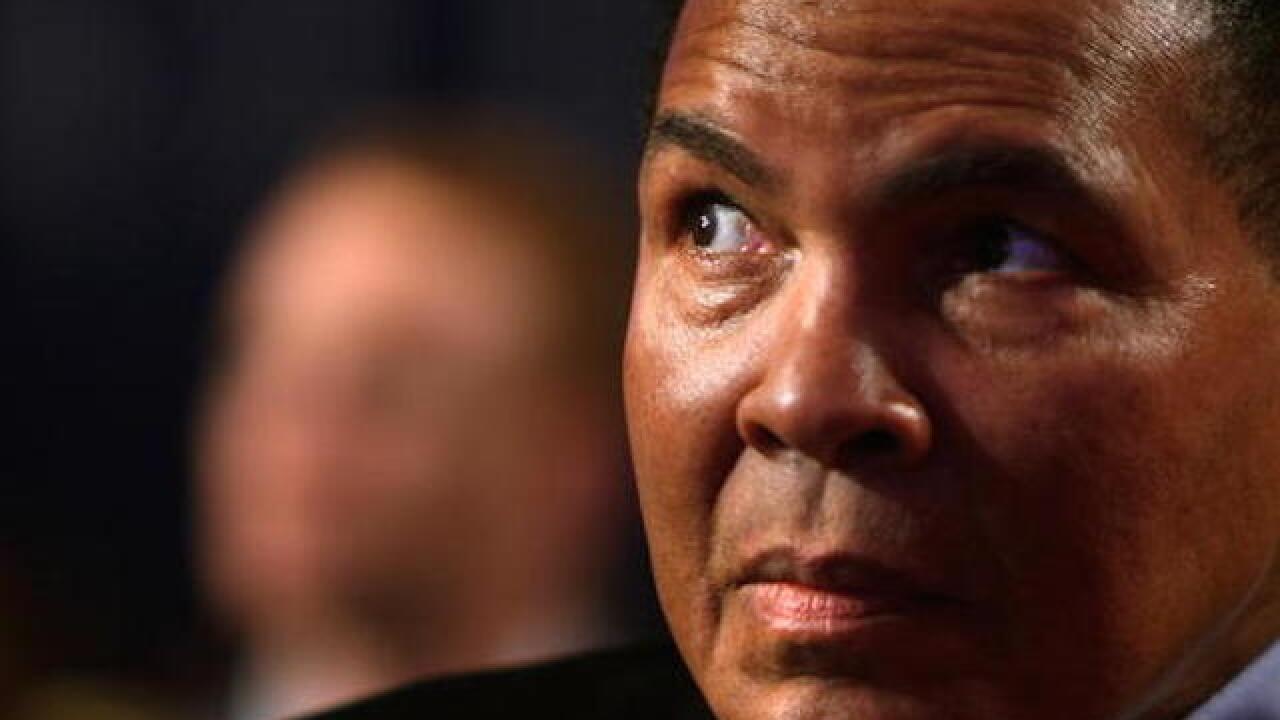 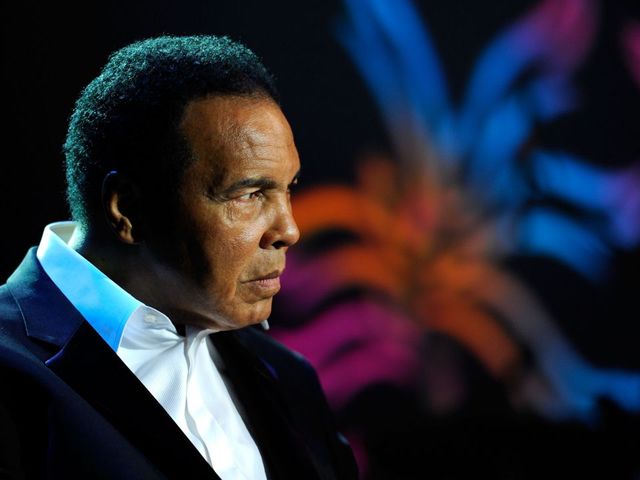 Former heavyweight boxing champ Muhammad Ali, otherwise known as 'The Greatest' lost his battle with Parkinson’s disease on Friday as he died in a Phoenix-area hospital at age 74.

Reports came Friday evening that Ali's health had deteriorated, and family were rushing to be by his side in his final hours alive.

Ali, born Cassius Clay, had suffered from Parkinson’s since 1984. The disease slowed Ali after his stunning 20-year boxing career, which included three stints as the world’s heavyweight champion.

PHOTOS: Muhammad Ali through the years

Ali was hospitalized on Tuesday as Ali dealt with respiratory issues, which was complicated by Parkinson’s, representatives of Ali’s family said.

He leaves behind nine children, and wife Yolanda.

Ali described his boxing style as, “Float like a butterfly, sting like a bee.” His style of boxing was rather unconventional compared to other heavyweight boxers of his era.

After starting his boxing career 19-0, Ali came to fame after defeating Sonny Liston in February 1964 to win his first heavyweight title bout. Ali remained unbeaten until he was stripped of his boxing license in 1967 after Ali refused to serve in the U.S. military in the Vietnam War.

Ali cited his Islamic religious beliefs, and his desire for peace to forego military service. Ali was sentenced and fined for draft dodging, but the U.S. Supreme Court overturned his sentence.

Ali’s stance as a conscious objector began an anti-war movement by many young Americans.

“I am not going 10,000 miles to help murder kill and burn other people to simply help continue the domination of white slavemasters over dark people the world over. This is the day and age when such evil injustice must come to an end,” Ali said in his objection to the war.

After three years of serving his suspension from boxing, Ali won a pair of bouts before losing for the first time. Ali lost to 26-0 Joe Frazier in a match that was dubbed the “Fight of the Century” in New York’s Madison Square Garden in 1971.

Three years after the Fight of the Century, Ali got revenge on Frazier and defeated Frazier. Later in 1974, Ali won the “Rumble in the Jungle over George Foreman to reclaim the heavyweight title.

Ali retired from boxing with a 56-5 record after an embarrassing loss to Trevor Berbick.

Following his boxing career, Ali became a noted humanitarian and philanthropist. Despite his objections to the Vietnam War, he was known to visit war zones; not as a fighter but as a peacemaker.

In 1991, Ali visited Iraqi President Saddam Hussein requesting the release of American soldiers. In 2002, Ali became one of the first notable Americans to visit Kabul, Afghanistan to visit with local residents and then President Hamid Karzai.

In 2005, Ali was awarded the Presidential Medal of Freedom by President George W. Bush. After being awarded by Bush, Ali opened the Muhammad Ali Center in his hometown of Louisville, Ky. The center is an international cultural and educational center, sharing Ali’s beliefs and worldview.

Muhammad Ali's funeral will be held in his hometown Louisville,Kentucky on Friday at 2 p.m., according to family spokesperson Bob Gunnell. Gunnell also states President Bill Clinton, Billy Crystal, Bryant Gumbel are a few that will give eulogies.