Billy Bush likely out for good at 'Today' show

A matter of ‘when, not if,' source says 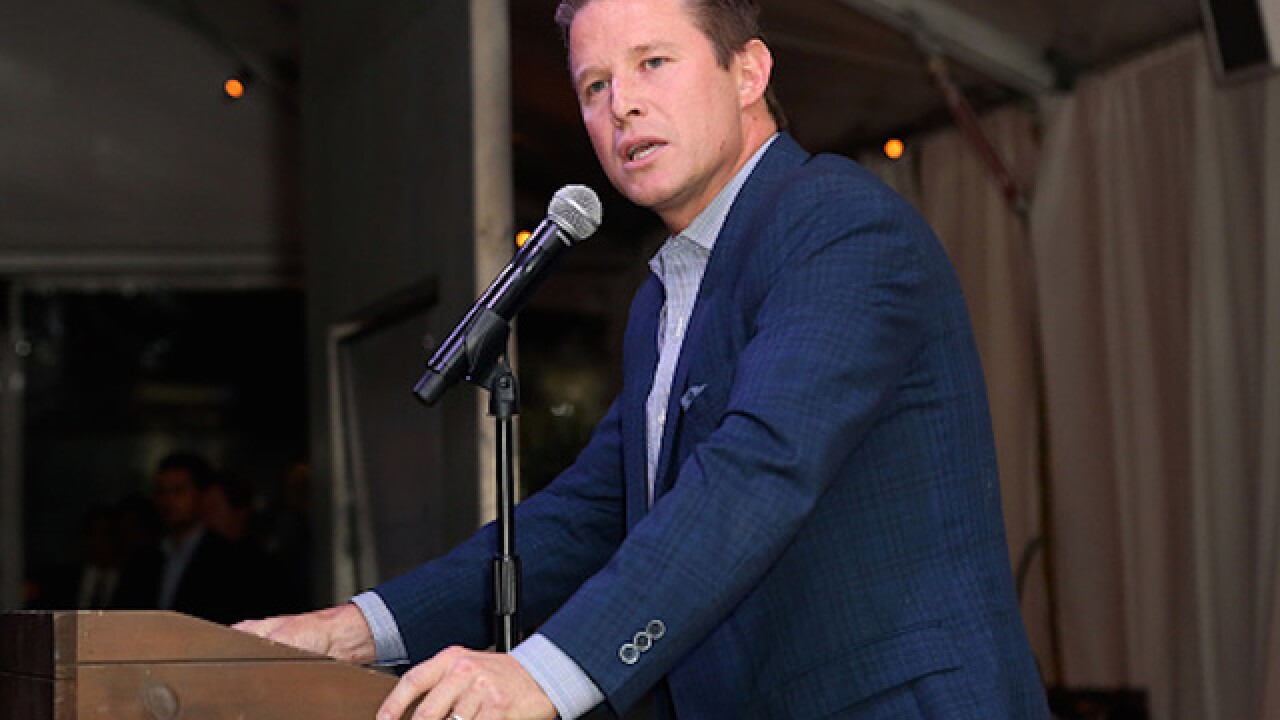 Bush was suspended on on Sunday evening after the former “Access Hollywood” host was heard having a lewd conversation off camera in with Donald Trump in a leaked video from 2005.

According to CNN, sources say Bush’s official departure from the “Today” show is “now a matter of ‘when,’ not ‘if.’ NPR’s David Folkenfilk says that Bush will be out at NBC in “a matter of days.”

In addition to suspending Bush, NBC has removed his name from the “Today” show graphics and removed his image from digital billboards featuring the rest of the show’s on-air talent.

An NBC source tells me Billy Bush's departure a matter of days. Visible (if suggestive) evidence from @unclegrambo: https://t.co/VSJoM1LfrE

Bush only recently moved from Access Hollywood to Today, making his debut for the morning show in August.