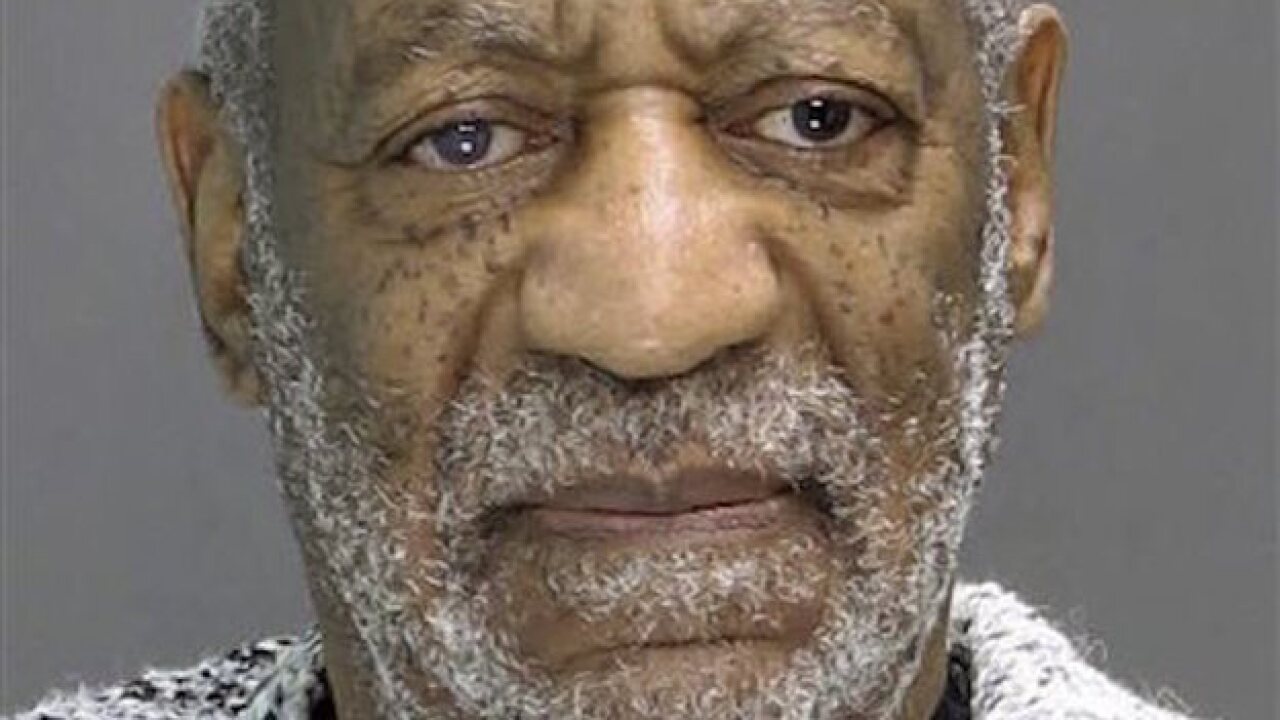 Copyright 2018 Scripps Media, Inc. All rights reserved. This material may not be published, broadcast, rewritten, or redistributed.
This booking photograph released by the Montgomery County District Attorneyís Office shows Bill Cosby, who was arrested and charged Wednesday, Dec. 30, 2015, in district court in Elkins Park, Pa., with aggravated indecent assault. Cosby is accused of drugging and sexually assaulting a woman at his home in January 2004. (Montgomery County Office of the District Attorney via AP)

ELKINS PARK, Pa. (AP) — Bill Cosby's lawyer says the comedian was charged with a decade-old sex crime simply because a prosecutor was fulfilling a campaign promise.

She also says that once she and Cosby can speak freely, "everything will be made clear."

Speaking on NBC's "Today" show Thursday, attorney Monique Pressley said Cosby has been unjustly accused but is in good spirits and will be exonerated.

Cosby is accused of sexually assaulting a then-Temple University employee at his home outside Philadelphia in early 2004. He has said the encounter was consensual.

On ABC's "Good Morning America," Pressley accused Montgomery County District Attorney-elect Kevin R. Steele of "playing political football" with Cosby's life. She says Steele made Cosby's case a focal point of his campaign for DA, and had to "make good" on his promise before the statute of limitations ran out.

Steele's office says he isn't available to comment on her remarks.