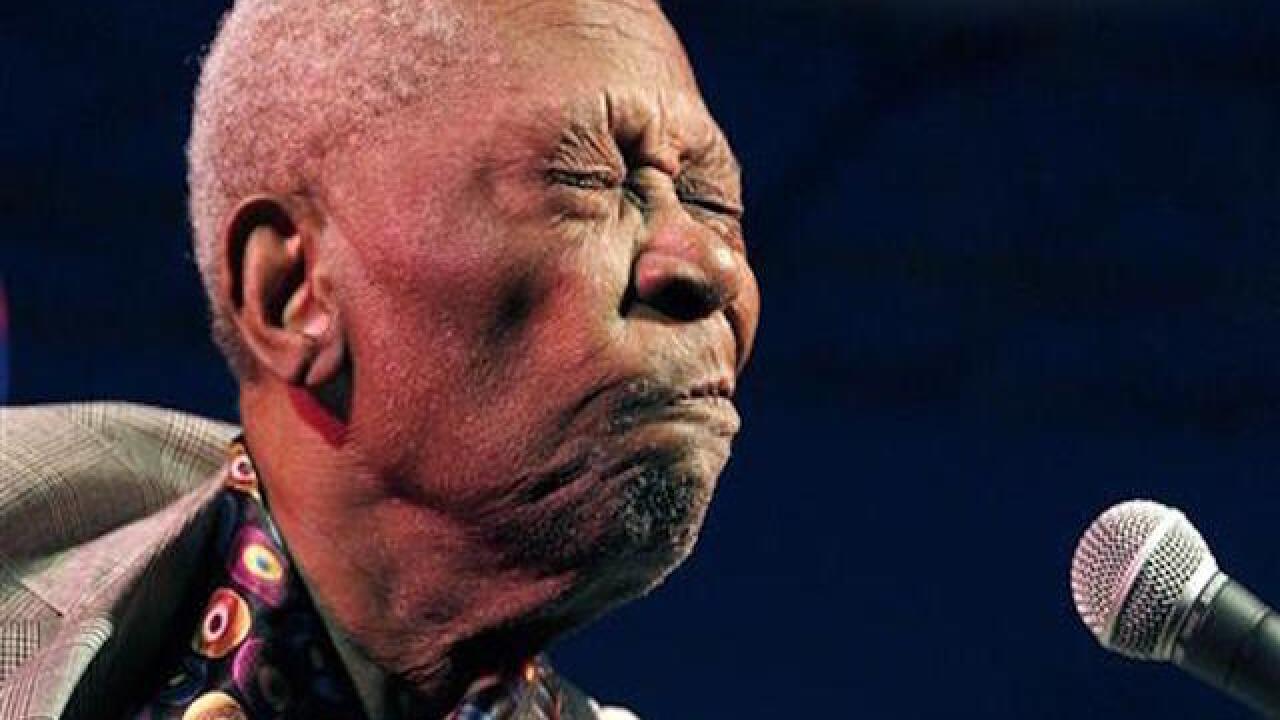 NEW YORK (AP) — A New York photographer is suing B.B. King's estate and Universal Music Group for copyright infringement after he says his pictures of the blues legend have been used on King's albums for more than 40 years without his permission.

Glen Craig says in the suit filed Thursday in New York federal court that his photos of King have been used on albums without his permission since 1971. He cites more than 40 examples of what he says is unauthorized use of his photography of King, including several photos published with albums put out over the past year.

Craig is asking for damages and a jury trial.