Bald eagles are dying from lead poisoning at alarming rates 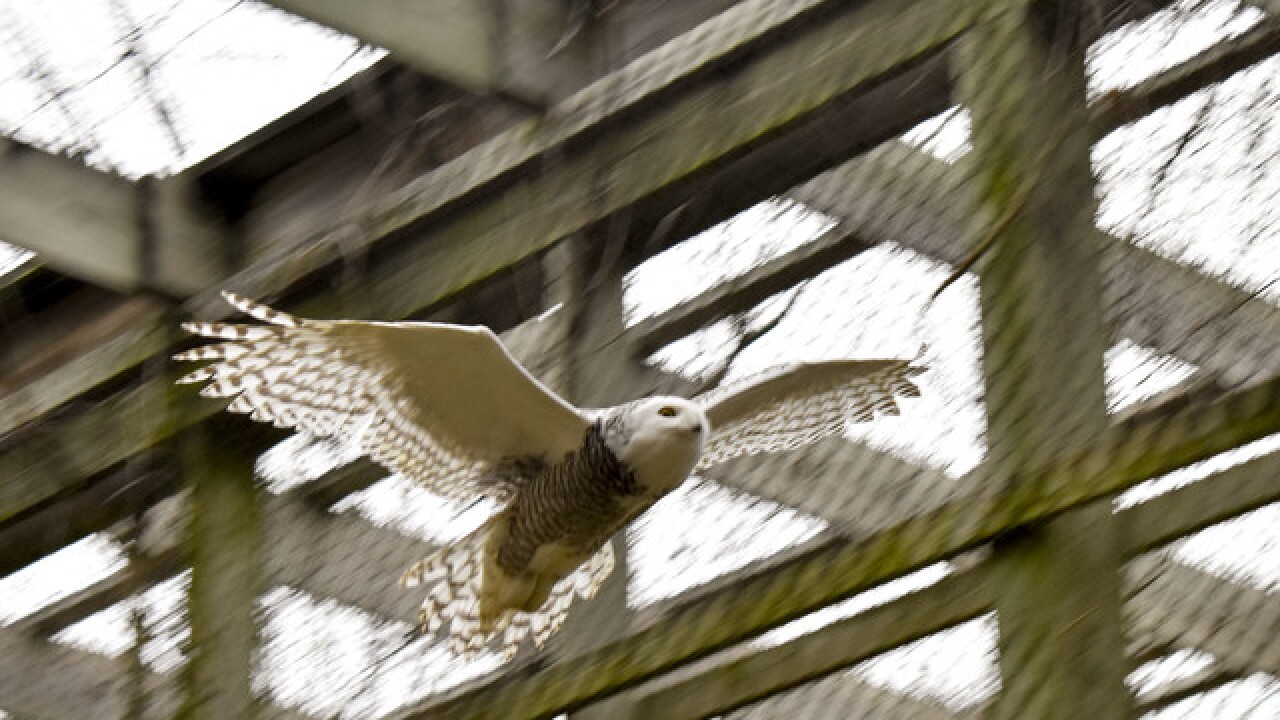 Copyright 2018 Scripps Media, Inc. All rights reserved. This material may not be published, broadcast, rewritten, or redistributed.
<p>Courtesy photo</p> 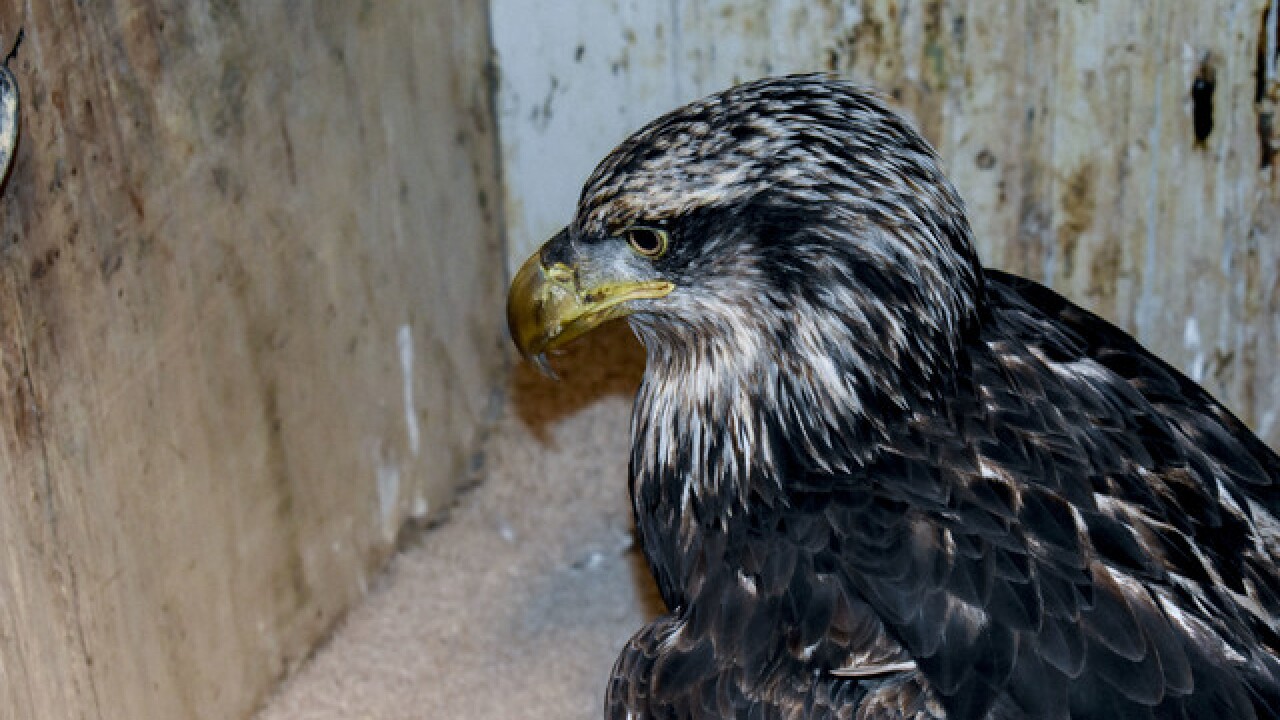 The American Bald Eagle, a federally protected bird once considered endangered, is facing a new threat.

Conservationists say the birds are being poisoned, and the number of cases are rising — and some worry the problem will not slow down.

Last year, the U.S. Department of Interior lifted a ban on hunting with lead bullets on wildlife refuges. However, it's still illegal to use lead ammo to hunt waterfowl.

Betsy Finch is the manager of the Fontenelle Forest Raptor Recovery, which holds dozens of birds of all kinds that need help until they are well enough to be freed or put to rest. She can easily tell when an eagle has lead poisoning.

The start of 2018 has been hard for Finch, putting her time and energy into sometimes a losing effort.

"Because there are others that need our help," she said.

While she hopes hunters will think twice before firing off their rifles with lead bullets, she doesn't blame all hunters for the rising amounts of lead poisoning. Finch says it's often the hunter who are are the ones who find the sick eagles and bring them to the recovery center.